Zecon sinks into the red in 4Q, plans another private placement 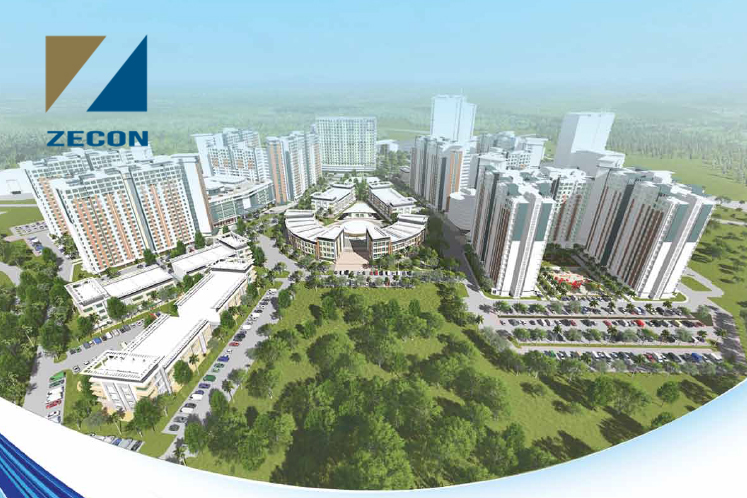 Following the weak quarterly performance, the group posted a net loss of RM19.74 million for the full year ended June 30, versus a net profit of RM13.23 million a year ago. Revenue was down 20.4% at RM372.04 million versus RM467.36 million previously, amid lower progress billings on projects.

On prospects, Zecon said its revenue is still expected to be derived from phase 1 of the Pan Borneo Highway project, the Children's Specialist Hospital project at Universiti Kebangsaan Malaysia, and its contract with Petronas Gas Bhd.

Its business development unit is also actively bidding for new projects, particularly those in Sarawak, besides working on the internal development of its existing land bank.