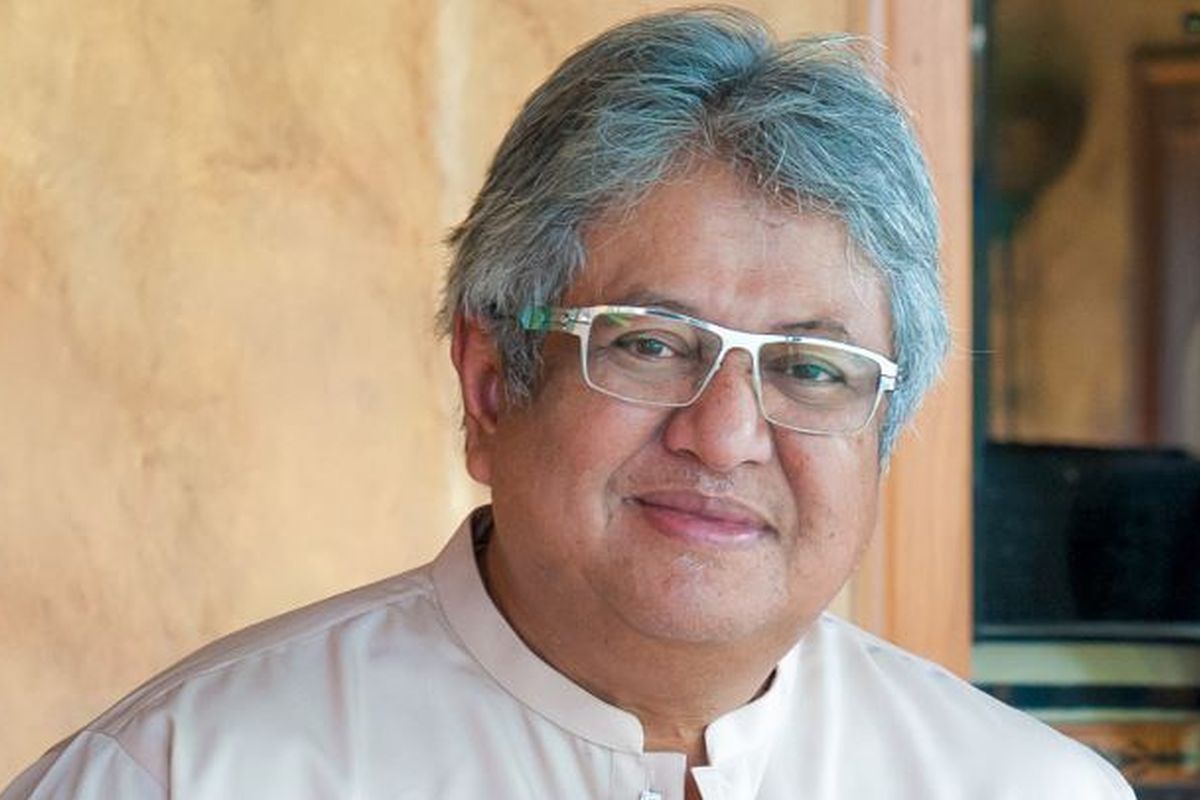 In a brief press conference following Tuesday’s hearing of Najib’s bid to adduce fresh evidence in his final appeal against his conviction in the SRC International Sdn Bhd case, Zaid told the press that he is saddened at being castigated for taking up Najib's defence at the last minute.

“I would not have done so if [I thought] there was no basis; there is no respect for people like us, old folks at the Bar. That you can be so flippant about it, that you can be so cavalier about it.

“But I stand with you today Datuk Seri (Najib), we (the defence) will do what we can,” he declared.

Messrs Zaid Ibrahim Suflan TH Liew & Partners and Hisyam Teh Poh Teik had been hired at the 11th hour before the final appeal before the Federal Court after Najib dismissed his initial counsels Tan Sri Shafee Abdullah and Harvinderjit Singh in late July.

Najib is due to have his final appeal heard before the Federal Court on Thursday (Aug 18). On July 28, 2020, he was found guilty by then High Court judge Justice Datuk Mohd Nazlan Mohd Ghazali of all seven charges in relation to SRC funds, a verdict which was  upheld by the Court of Appeal on Dec 8 last year.

The charges involved one count of abuse of power in approving RM4 billion in loans from Retirement Fund Inc (KWAP) to SRC, and three counts each of criminal breach of trust and money laundering of SRC funds. Nazlan had sentenced Najib to 12 years in jail and a fine of RM210 million.

In Tuesday’s hearing before the Federal Court, a five-member bench led by Chief Justice Tun Tengku Maimun Tuan Mat dismissed both Najib’s application to adduce fresh evidence pertaining to trial judge Justice Mohd Nazlan Mohd Ghazali’s alleged conflict of interest as well as his bid for a three- to four-month adjournment of proceedings, much to the chagrin of Najib and his lawyers.

Najib expressed shock and bitter disappointment at the bench’s decision to dismiss his bid to adduce fresh evidence as he maintained that the additional evidence put forward by the defence “clearly indicated” Justice Nazlan’s conflict of interest in the SRC trial, as he alleged that the evidence conveyed the latter’s personal knowledge of 1Malaysia Development Bhd (1MDB) and SRC.

“I also believe that the investigation conducted by the MACC (Malaysian Anti-Corruption Commission) will also bear this fact. Unfortunately, we have not been able to do so, but I hope in a final appeal we will be able to show the truth of the matter,” Najib said at the press conference which was held at the lobby of the Palace of Justice.

Likewise, Hisyam echoed the former prime minister's sentiment of disappointment in the Federal Court's decision to dismiss the application to adduce fresh evidence, adding that he believed that the defence presented strong arguments.

“Unfortunately, the court did not appreciate our arguments. And I am lost for words because I am shocked," said his lead defence counsel Hisyam Teh Poh Teik.

“Even the request for adjournment was not considered. We put up strong grounds, I thought the court would be sympathetic and exercise its discretion, which we feel there is basis for them to exercise that discretion in our favour. But unfortunately, this was not so,” Hisyam added.

Hisyam said that the defence has until Thursday — the first hearing date of Najib’s final SRC appeal — to give serious thought and consideration as to its next course of action.