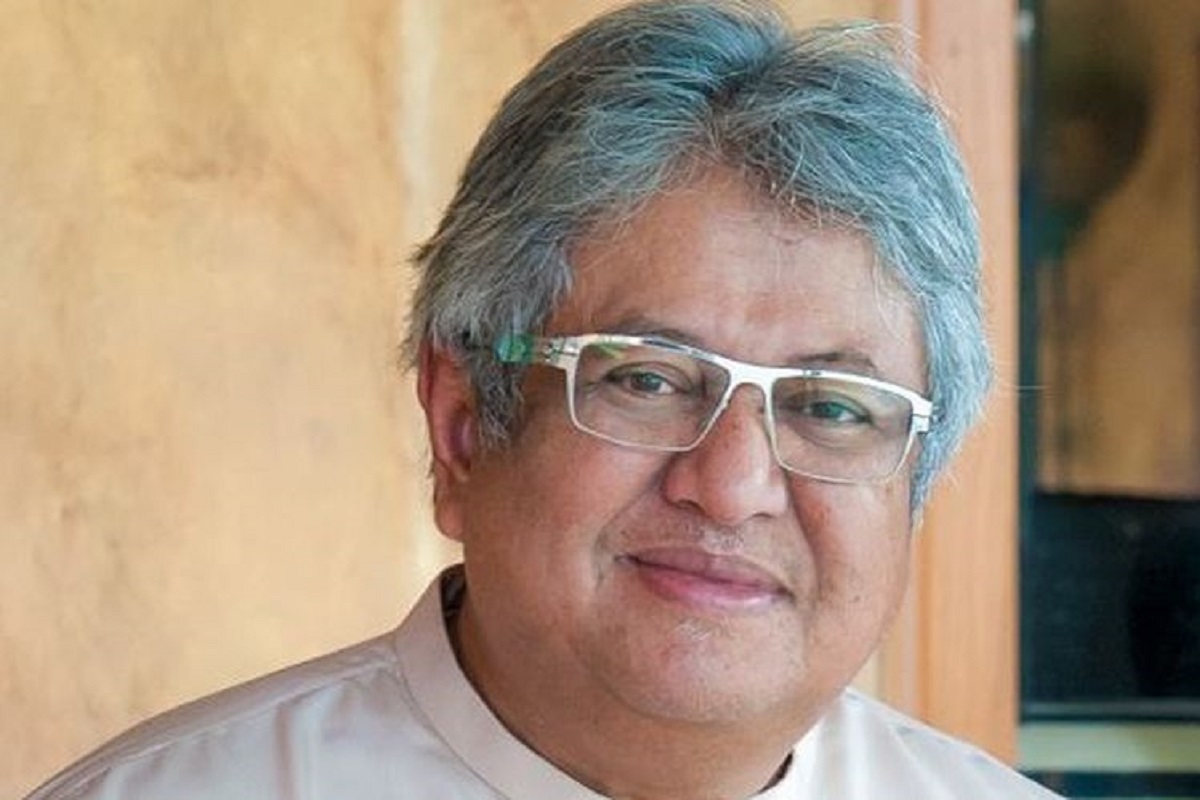 Despite repeated requests, Zaid claimed Nik Norzrul Thani and Chew had refused to cease using his name as the name of the law firm. (Photo taken from Facebook)

KUALA LUMPUR (Nov 24): Former de facto law minister Datuk Mohd Zaid Ibrahim has filed a suit against his former law firm Messrs Zaid Ibrahim & Co, following the termination of his chairmanship of the firm this month after nine days allegedly due to what the firm claims as “unauthorised acts”.

The suit was filed by Zaid in the High Court here on Nov 18, through Messrs Suflan TH Liew & Partners, where he named his former law firm that bears his name as the sole defendant.

Zaid in his statement of claim alleges that the firm misrepresents in its practice by continuing to use his name from when he set up the firm and that the wrongful use of his name deprives him of using his own name to set up his own law firm after leaving the firm in 2008 to become a minister.

The termination of his posts, which he claimed was for purportedly “unauthorised acts” which he was alleged to have done unilaterally, was not specified to him.

He further claimed that as a result of this, he would face the prospect of suffering substantial damage of not being able to use his name in continuing his law practice.

With the termination of his partnership on Nov 9, Zaid said the partnership is effectively dissolved but the firm continues in conducting its practice thereafter as a newly constituted firm without him.

The former minister and Kelantan DAP chief is seeking an injunction against the defendant, barring it from using his name "Zaid Ibrahim" in any form or style by the firm, and an order of delivery of materials such as letterheads, brochures, notepaper, invoices and other items used by the defendant in print that forms his name.

Zaid is further seeking an assessment of damages for the wrongful use of his name and costs of the action and other relief deemed fit by the court.

Meanwhile, in a statement later today, Messrs Zaid Ibrahim & Co denied all allegations made by the former minister in the statement of claim.

"We firmly deny all allegations. We believe the allegations are without merit and will be responding vigorously through court filings.

"It is regrettable that, notwithstanding [that] this matter is before the courts, a parallel media campaign is also undertaken against us. We shall not reciprocate. Our partnership stands united and it is business as usual," the statement from the firm said.

The firm added it is looking forward to continuing to be a leading Malaysian law firm with market-defining insights, while maintaining its corporate reputation for trust and the highest standards of professionalism for its clients.

Zaid in the statement of claim said he formed the firm as a sole proprietorship under his own name and commenced the practice under the name Zaid Ibrahim & Co, saying in the course over the years, the firm garnered goodwill and obtained empanelment of several financial institutions and government linked corporations.

He said that he expanded the firm and gradually had salaried partners Chew Seng Kok and Datuk Seri Dr Nik Norzrul Thani as he continued to retain the sole equity of the firm.

In 2008, he left the firm to become a minister in then prime minister Tun Abdullah Ahmad Badawi's Cabinet.

As he left, the remaining partners of the firm, namely Nik Norzrul Thani and Chew, became the chairman and a managing partner respectively.

Sometime in 2018, Zaid contemplated a return to law practice and maintained that he had substantial goodwill in his name and calling it law practice.

He approached Chew and Nik Norzrul Thani to cease using his name for the law firm, and return the name to him, as he intended to set up his own firm.

Despite repeated requests, Zaid claimed the two had refused to cease using his name as the name of the law firm.

Following that, a letter of demand was issued by Messrs Suflan TH Liew & Partners on Sept 24 this year to stop the firm from using Zaid's name.

On Sept 29, the firm responded that they would like to resolve the issue by extending an invitation to Zaid to rejoin the firm and that the partners needed to confer among themselves.

Zaid further claimed that on Oct 5, the law firm extended a request to him as an existing equity partner and to once lead the firm as its chairman.

He claimed that he was prepared to accept the offer as it would save him from starting afresh, and allowed the defendant to use his name and derive goodwill from retaining it. Zaid rejoined the firm on Nov 1, only to be served a notice of termination for all his positions in the firm with immediate effect from Nov 9.

Zaid claimed the precise nature of the purported “unauthorised acts” was never stipulated.