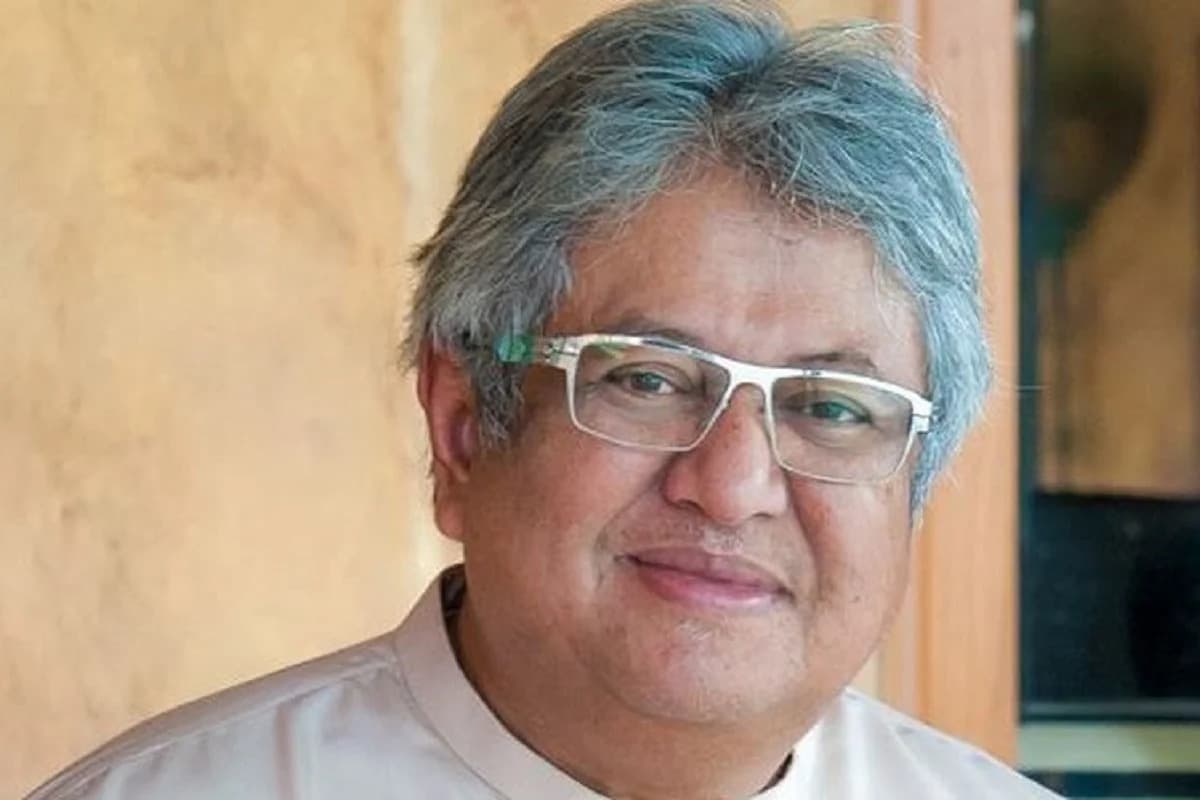 Zaid is further seeking an assessment of damages for the wrongful use of his name and costs of the action and other relief deemed fit by the court. (Photo taken from Facebook)

The application was filed by Zaid's solicitors Messrs Suffian TH Liew & Partners last Dec 18, in addition to the suit the former minister filed a month earlier.

In the application sighted by theedgemarkets.com, the 69 year-old Zaid is seeking documents from the law firm which made payments to him after he relinquised his 57% equity share in the law firm in 2008 for RM25.65 million, which was to be made with 20 annual installments of RM1.2 million and the last payment of RM1.65 million.

This follows his appointment as the minister under the then Barisan Nasional (BN) government.

“I retain 5% equity of the firm as stipulated in the sales and purchase agreement (SPA).

“Over the years I had received partial payment of the consideration which I received from Chew and Nik Norzrul Thani who appeared to have made on a monthly basis. This is the reason why I also seek discovery of documents evidencing payment made by the duo in respect of payment of the purchase consideration under the SPA so a proper account can be taken,” Zaid said in an affidavit.

Zaid in the affidavit in support of the discovery application, claimed he did not know the source of the payments made by his former law firm.

“Even though I left the firm in 2008, to commence my service with the government, that 5% should still remain as my equity shareholding of the firm,” the former mininster said, adding that he told both Chew and Nik Norzrul from time to time, he would like the name to be returned to him when he wanted to resume his practice with the bar.

Setting up of Zico Holdings

In 2014, Chew had discussions with Zaid on the setting up of Zico Holdings Inc where it was agreed that he (Zaid) would set-off the balance of the amount that was due to him from the transfer of his equity shares for a 10 % of the shares in Zico Holdings.

“Chew had several discussions with me on the setting-up to come to this arrangement. I am also certain that there would have been documentations generated for this transaction of which I would be given the 10% beneficial shareholding in Zico Holdings.

“I had beneficial interest in the form of payments of dividends and premiums from a portion of the share which Chew [holds for Zaid] in Zico Holdings. However, Chew did not provide me with any documentations in relation to these dealings,” Zaid claimed.

Zaid claimed that Chew did not report to him over Zico Holdings affairs, the performance of its shares or the dividends declared for the shares and how much he (Zaid) would receive from dividends on his beneficial shareholding and interests.

He further alleged that Chew to be the controlling mind and will of Zico Holdings Inc, but claimed information from Chew was scarce.

The former minister claimed that in 2016, he wanted to take a loan from a bank to purchase a property and as the bank wanted information on his assets, and out of due diligence he knew he had a stake in Zico Holdings, he asked Chew to write to the bank to confirm his interests.

“Chew wrote to the bank confirming my interests in shares in Zico Holdings but did not commit to specifics except to say the value of the beneficial interests was in excess of S$4 million,” he said.

After rejoining the firm earlier last month, Zaid said he wanted Messrs Zaid Ibrahim & Co to slightly disassociate itself with Zico Holdings where the law firm had contracted out key functions that included the financial and accounting system for the company that is based in Singapore, which he claimed may encounter legal complications.

For this move, Zaid claimed he was removed from the firm he founded despite joining them for nine days.

The former Kota Baru Member of Parliament (MP) said he had asked information and documents from Chew and Nik Norzrul Thani on his shareholding, accounts and profits in the law firm as well as Zico Holdings but claimed nothing was forthcoming.

“[For these reasons,] I have no other alternative but to initiate the present [discovery] proceedings to compel the defendants to disclose all these documents [in this suit],” Zaid said.

Zaid said his claim against Chew in his suit filed last month are for breach or breaches of contract and or breach of trust or fiduciary duty to account to him of his beneficial shareholdings and interests in Zico Holdings and dividends in his shares.

He also has similar claims against Nik Norzrul Thani, for making false representation for him to re-join the firm, an account of payments that were allegedly made to him which he claimed were not fulfilled and claimed that Nik Norzrul Thani played a pivotal role in his dismissal.

Zaid claimed the three defendants would have all the necessary documents from the law-firm, Zico Holdings and that it was relevant for his purpose in seeking the claim in his suit, and that is the reason for this discovery application.

In the suit that Zaid filed, he is seeking an injunction against the defendants, barring it from using his name "Zaid Ibrahim" in any form or style by the firm, and an order of delivery of materials such as letterheads, brochures, notepaper, invoices and other items used by the defendant in print that forms his name.