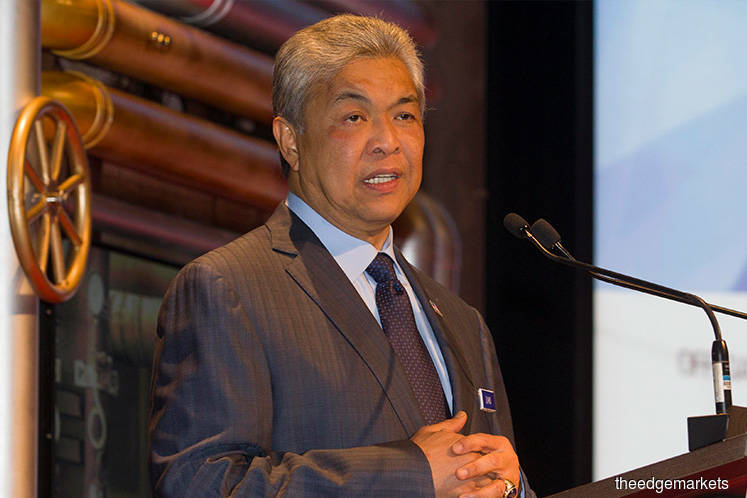 IPOH (June 30): Datuk Seri Dr Ahmad Zahid Hamidi today announced that he has ended his leave as Umno president and has returned to lead the party again.

"Because today is exactly one year after I was elected, not appointed, by Umno delegates from 191 divisions throughout the country, it is very significant and important to me.

"Therefore, today June 30, 2019, I would like to announce that I have ended my leave as Umno president today. This means beginning today I will resume my duty as president of Umno Malaysia,” he said.

On Dec 18 last year, Ahmad Zahid agreed to temporarily hand over his duties as president to his deputy Datuk Seri Mohamad Hasan in the interests of the leadership and party.