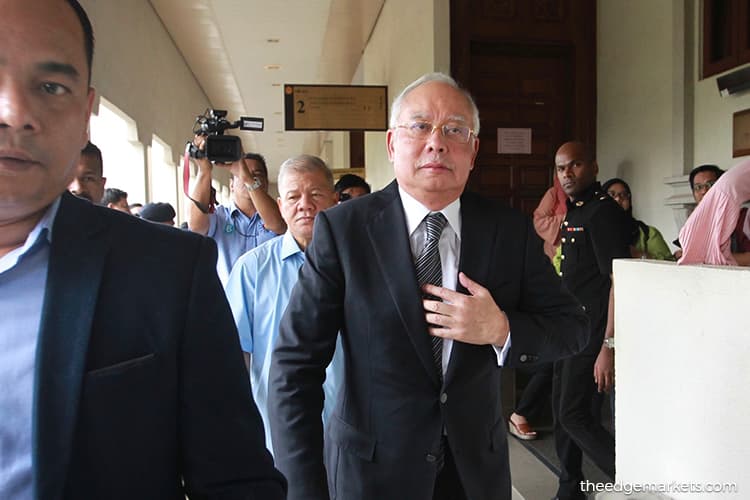 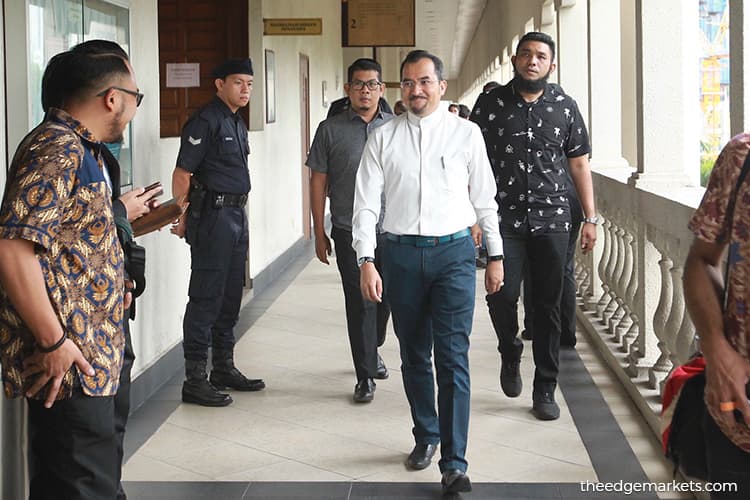 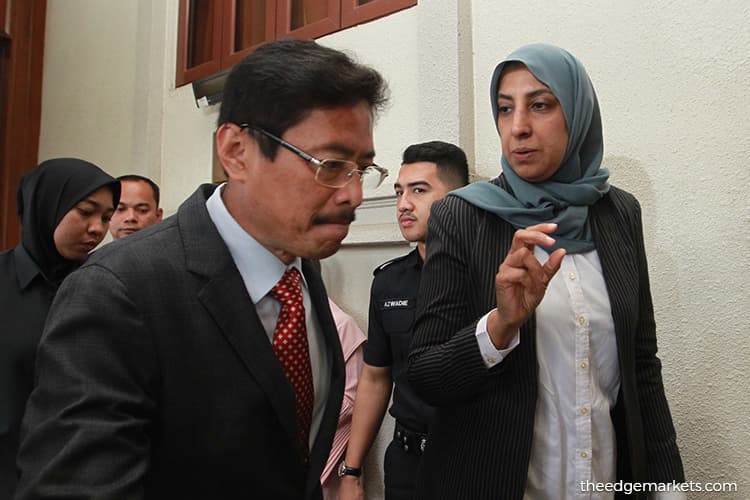 Ahmad Zahid, who was formerly Deputy Prime Minister and Home Minister, is charged with receiving S$4.24 million from Ultra Kirana Sdn Bhd to facilitate the company in extending its contract of services as a one-stop centre.

The former deputy prime minister, who is also Bagan Datoh MP, claimed trial to all charges. He is expected to be charged at the Shah Alam Sessions Court tomorrow.

The charges are as follows:

The charges are in relation to Zahid extending the contract of Ultra Kirana, which ran a one-stop centre in China and foreign visa system.

All the charges were filed under Section 16(a)B of the Malaysian Anti-Corruption Commission Act 2009 for receiving bribes.

He stands to face a maximum of 20 years in jail and a fine of either five times the amount of gratification or RM10,000, whichever is higher.

Zahid's legal team — led by Kitson Foong and comprising Datuk Ahmad Zaidi Zainal, Hamidi Mohd Noh, Datuk Rosal Azimin and Mohd Shahril Madisa — agreed with the amount and informed that the Umno president's passport is already handed to the court for other cases.

Hence, with the seven charges today combined with the earlier 47 charges for money laundering, the former deputy prime minister is slapped with 54 charges in total.

This does not include the 33 charges to be levelled on him tomorrow in Shah Alam.

This would make Zahid one of the most senior politician from Umno who is facing the most charges to date.