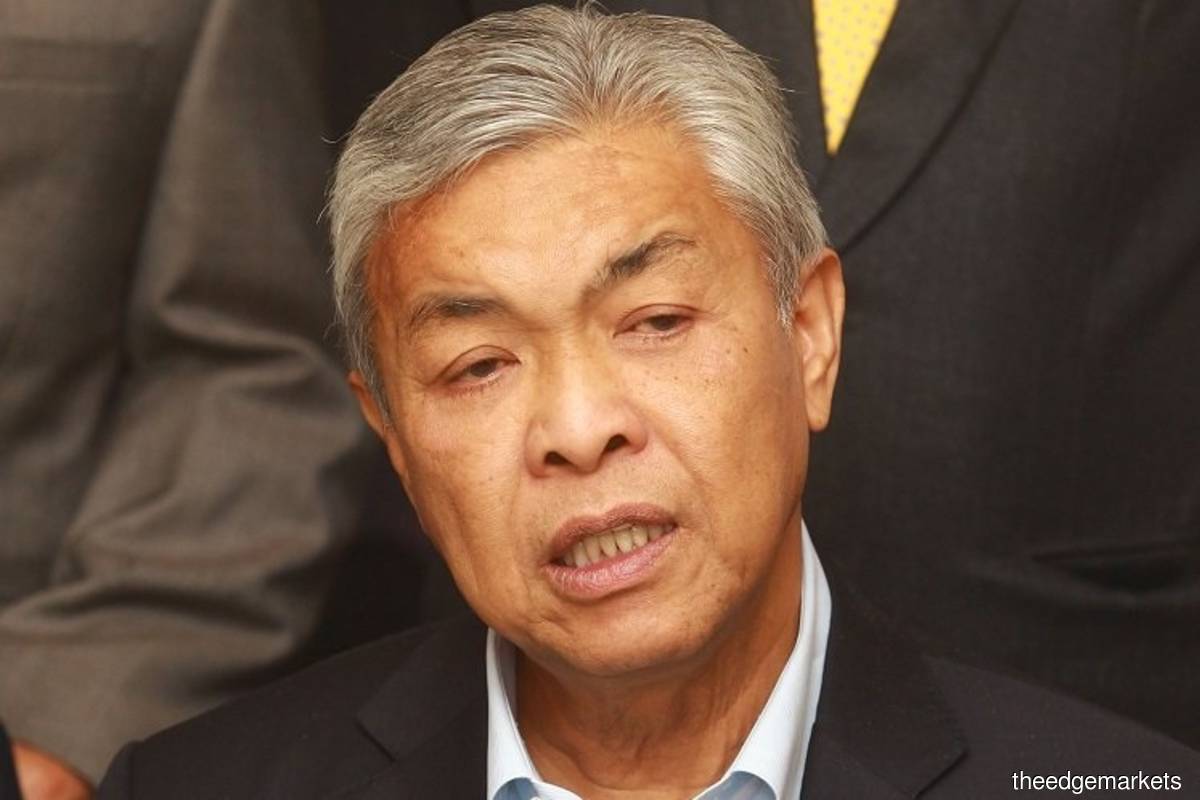 Zahid said this is the best way for Muhyiddin to test his staying power in a house that has no clear majority.

"The house is the best place to test for political stability," Zahid said when speaking during the Budget 2021 debate, where all 222 members of Parliament (MPs) will get time to dissect the budget.

So, the government must make it a priority to bring the motion of confidence to the house, he said, to rousing approval from both government and opposition MPs.

He also said that since the Yang di-Pertuan Agong and the Conference of Malay Rulers had rejected the idea of a nationwide state of emergency, which Muhyiddin sought for last month, the MPs must also reject the notion.