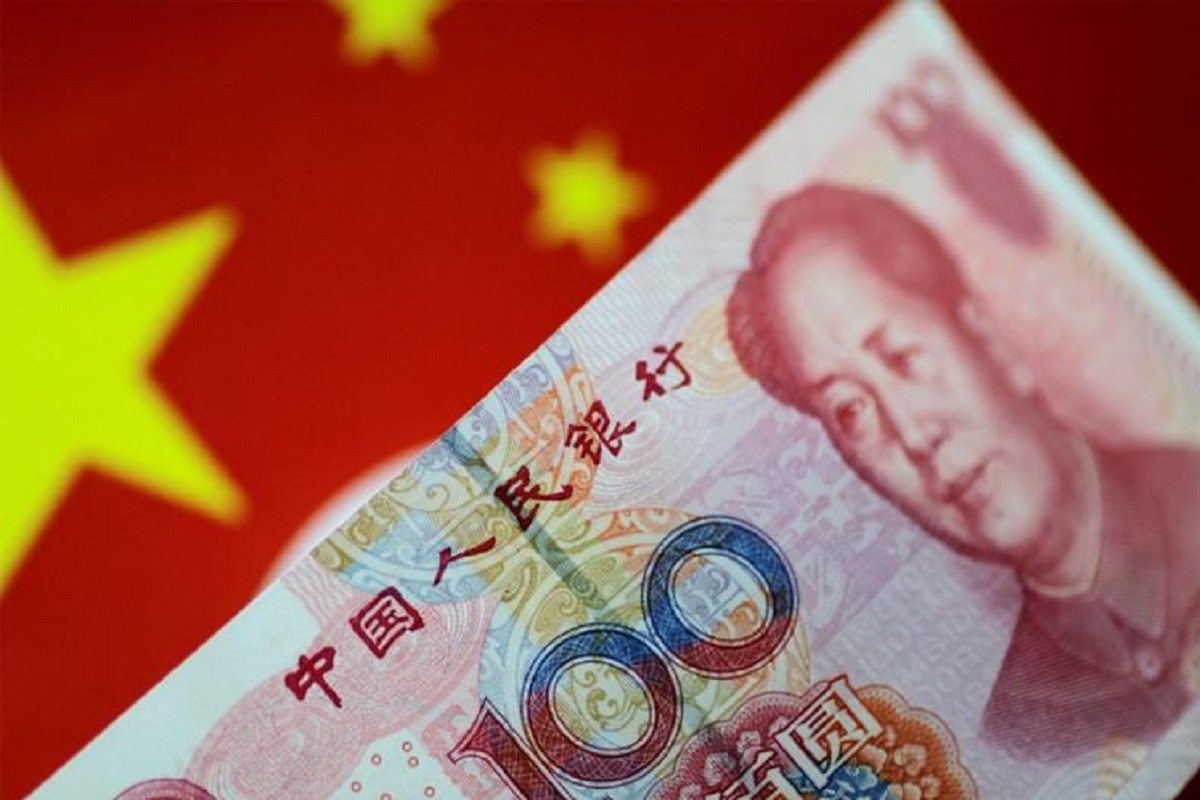 (Oct 12): Most Asian currencies inched lower on Monday after a policy tweak by China's central bank pulled back some of the yuan's gains, while stock markets across the region rose as investors latched on to hopes a deal for US stimulus would be reached.

An over 2% gain in Chinese shares also lent support to regional equity markets. Indonesia shares rose up to 1% on easing of coronavirus curbs in the capital city of Jakarta for the next two weeks.

The rupiah dipped slightly, ahead of Bank Indonesia's meeting on Tuesday where it is widely expected to keep benchmark rates steady at 4.00%, especially after concerns over the central bank's independence have kept the currency under pressure.

A pullback in the yuan from a 17-month high kept a lid on gains for most Asian currencies after the People's Bank of China cut foreign exchange forward reserve requirements, seen as aimed at tempering the yuan's recent strength.

"We believe the authorities are comfortable about the overall flow picture, expecting that a removal of the policy tool should not reverse the downtrend by USD-RMB," analysts at HSBC Research wrote in a client note.

The Singapore dollar, Malaysian ringgit and Philippine peso traded flat to lower during the day, while the Taiwan dollar once again outperformed with gains of more than 1% to reach its highest since June 2011.

The Taiwan dollar, Asia's top performing currency so far this year, has benefited from stronger exports, helped by demand for laptops and tablets to support the work-from-home trend during the pandemic.

Malaysian stocks drifted lower, weighed down by concerns over a sharp spike in coronavirus infections over the weekend.

While Malaysia has so far kept a major contagion at bay, several new infections have been traced in the wake of last month's election in Sabah state, prompting authorities to impose targeted lockdowns to curb the outbreak.