YTL: We were expecting a tender to be called, not a contract extension 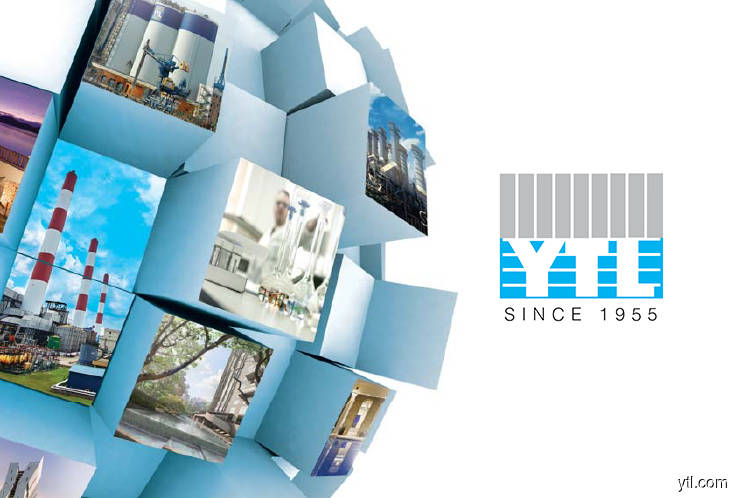 WE refer to your article “Clearing the Air” which appeared in the July 6, 2019 edition of your publication. This letter is not intended as a response to the ministry of education’s press statement issued on July 5 nor to certain remarks made at a press conference called by the secretary-general of the ministry on the same day. It is intended to address what appears to be a misconception about our expectations in respect of the next phase of the 1BestariNet contract.

For context, the 1BestariNet contract was awarded to YTL Communications in 2011 after an open tender in which 19 companies including Telekom Malaysia Bhd (TM), Celcom Axiata Bhd and Maxis Bhd took part. The tender was for the provision of services for a total solution including provision of Internet connectivity and a virtual learning platform for 10,000 schools in the country for a period of 15 years. The specifications regarding bandwidth and the functionality of the learning platform were set out in the tender. YTL Communications was awarded the project as the tenderer providing the most technically compliant and cost-effective solution.

A contract was entered into for the project which recognised the 15-year term of the project but provided that the project would be implemented in rolling phases. There would be a joint review on performance, changes in technology, basic educational needs and price prior to the expiry of each phase and before parties reach agreement on the next phase.

It was therefore YTL Communications’ legitimate expectation that this review would be carried out prior to the end of phase 2 on June 30, 2019.

However, sometime in July 2018, soon after the 14th general election, the deputy education minister announced that the ministry would be calling a fresh tender by early 2019 to continue providing Internet connectivity to the 10,000 schools in the country from July 1, 2019.

YTL Communications was pleased to support the effort of the new government and was fully prepared to participate in the open tender. The tender would provide price transparency and assure the public that the best price and specifications would be obtained through the process. After all, YTL Communications won the 2011 open tender in the face of fierce competition from 18 companies, including all the large telcos in the country.

From the beginning of the year, we had made repeated enquiries with the ministry as to when the tender would be issued. It was only at a meeting on April 23 attended by, among others, TM, Celcom Axiata, Maxis and YTL Communications, that we were informed that there would be a delay of six months and were asked to offer free Internet services to the ministry for this interim period. As stated in our press statement on July 3, we had received no response from the ministry.

On June 27, the ministry announced the award of Internet services for the 10,000 schools to the three above-mentioned Internet service providers (ISPs), thereby rejecting YTL Communications’ offer. No tender was called despite the earlier announcement of the deputy education minister, and the services were instead awarded to the three ISPs in the face of our offer to provide free services. We do not propose to address the reasons proffered by the ministry at the press conference here. Suffice to say that these reasons were never communicated to us despite many attempts to meet the minister and the secretary-general. These justifications are ex post facto.

What we want to clarify is that YTL Communications was not expecting an extension of the existing contract but had relied on the ministry to call an open tender for services after expiry of phase 2. It would be for the ministry to set out its new requirements and terms in the tender. What we did not expect was that they neither called an open tender nor complied with their contractual obligations.

As to whether the terms of the 1BestariNet contract were attractive or not, it was objectively the best that the ministry had obtained via an open tender involving 19 companies. On the part of YTL Communications, we had, in reliance on the terms of the tender and the contract, invested extensively in infrastructure for the 15-year term of the project.