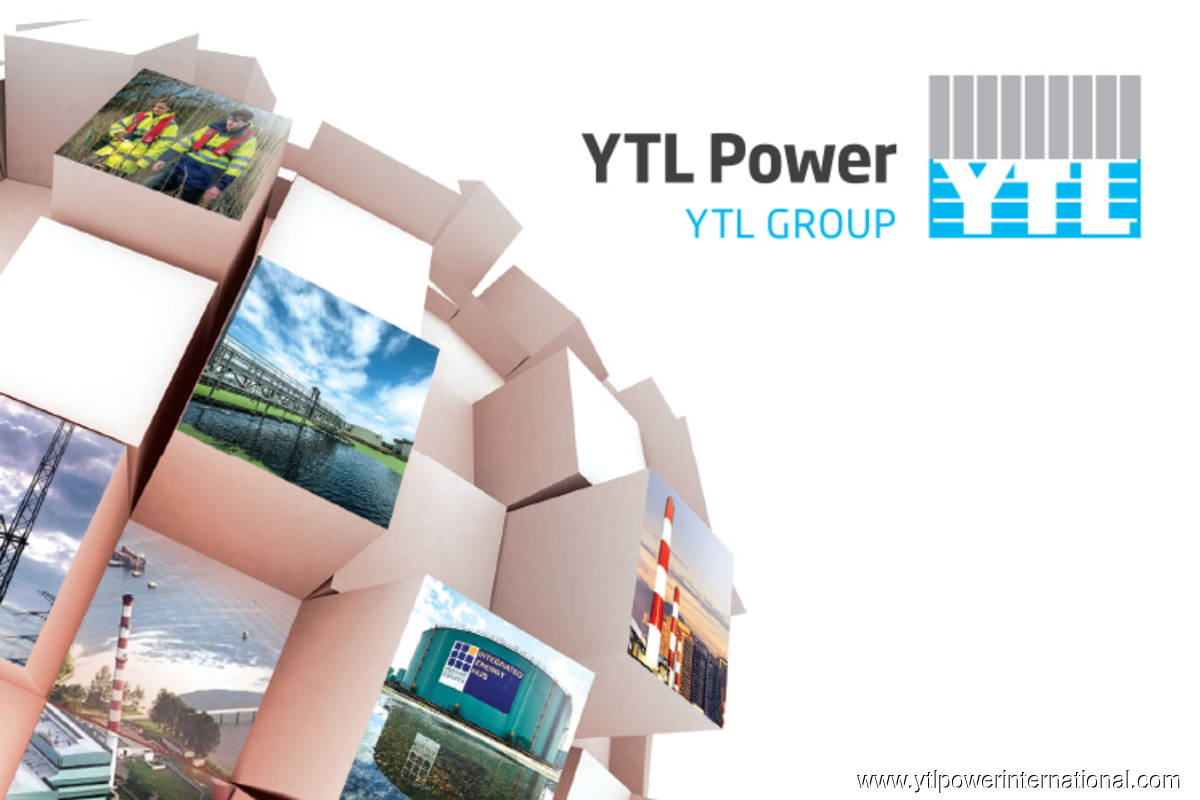 “The Tuaspring plant is one of the most technologically advanced assets on Singapore’s power generation grid and this was a sound opportunity to acquire a well-structured, operating asset with a proven operational track record, enabling us to consolidate our power generation capacity in Singapore,” YTL Power Managing Director, Dato’ Yeoh Seok Hong.

The power station was commissioned in 2016 and was originally constructed as part of a desalination project under a private public partnership project with PUB, Singapore's National Water Agency.

The water desalination plant was subsequently taken over by PUB in 2019, whilst YTL PowerSeraya has now acquired the power station.

Shares in YTL Power International closed one sen or 1.30% lower to 76 sen on Wednesday, valuing the company at RM6.20 billion.