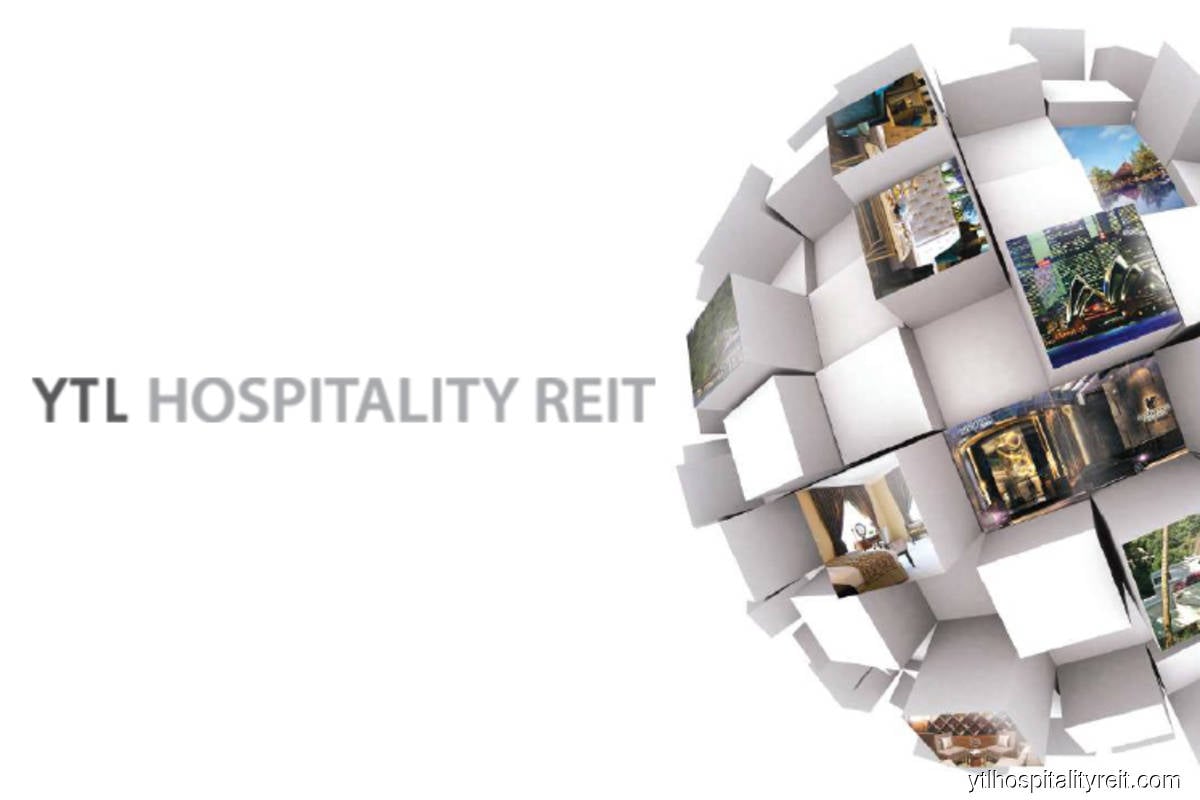 Quarterly revenue increased 19.05% to RM106.4 million from RM89.4 million, according to the REIT’s filing with the bourse on Monday (Aug 1).

The REIT said its income available for distribution during the quarter stood at RM17.03 million, down 3.66% from RM17.67 million a year ago.

According to the REIT, the higher NPI during 4QFY22 was recorded amid higher contributions from management contracts under the hotel segment, which rose 17.92% to RM15.97 million, from RM13.54 million.

“During the current financial quarter under review, revenue and NPI from the Australian portfolio had shown improvements following the reopening of its international borders. With the lifting of all restrictions, corporate and leisure travellers have returned, resulting in better performance,” said YTL Hospitality REIT.

The group said it remains cautiously optimistic on the hospitality industry, amid the reopening of international borders and the world's transition towards the endemic phase of Covid-19.

“Countries (Malaysia, Japan and Australia) where the group operates are in various stages of relaxing quarantine measures, coupled with measures to bolster economic recovery and revive tourism.

“While there are ongoing concerns of a resurgence of the virus and the emergence of new variants, the impact is expected to be mitigated by vaccination programmes and more targeted control measures,” it said.