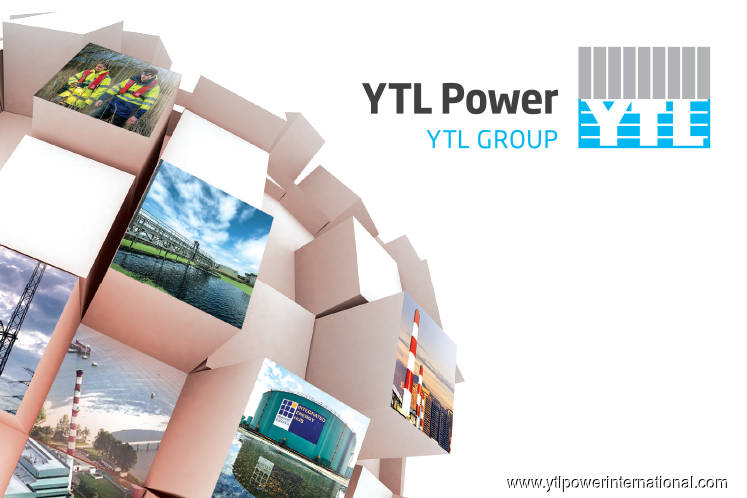 YES chief executive officer Wing K Lee said the service provider is in discussions with several cities, which have been “very keen” to adopt the technology, with the group in the midst of making preparations.

“We will be making a few announcements over the next few months. The city that is the easiest to work with will get the technology up and running the soonest. We were able to deploy in George Town, with strong support from the state government and city council, which was why we could move very fast.

“Wherever we go, if we have full support from the local authorities, we can move fast,” said Wing on the sidelines of the launching of the National Fiberisation and Connectivity Plan (NFCP) here yesterday.

He explained that the Terragraph network is the first millimetre wave network as well as the first large-scale IPv6 network of its kind in Malaysia — the two foundations to support 5G capabilities.

The company launched the gigabit-speed network in George Town in March, making Malaysia the second country in the world to test the new technology after Hungary.

“We have had the opportunity over the past seven months to test the technology in a real-world situation, in George Town. We have delivered our service to 50 Wi-Fi hotspots, and because it is based on strong millimetre wave technology, we managed to deliver speeds of 170Mbps at these Wi-Fi hotspots.

“Using Terragraph, we are able to deliver broadband services to businesses and hotels in George Town, compared with the case in the past where they were suffering from the copper wire Streamyx service which only provided them 2Mbps to 4Mbps. Now they are getting more than 100Mbps,” said Wing.

YES’ seven-month experience in George Town has provided the company the necessary knowledge, with Wing adding that it is ready to support 5G technology, given that the group’s network is all-IP and all-LTE, which means that it is not weighed down by legacy technologies such as 2G and 3G infrastructure, which plagues other telecommunication companies.

This is why YES is able to provide cheaper pricing for its prepaid and postpaid products, Wing said, adding that the government’s move to reduce the duplication, via infrastructure sharing, will contribute to making cheaper packages going forward.

He said the company hopes to see strong enforcement and governance in ensuring the sharing of infrastructure between the players in the country.

“The duplication of resources is not helpful, which is why the sharing of framework is very crucial. We are happy to see the strong commitment from the government to encourage sharing and we would like to see the governance framework that will bring that into reality,” said Wing.