YTD outflow at level not seen since 2015, says Bank Islam 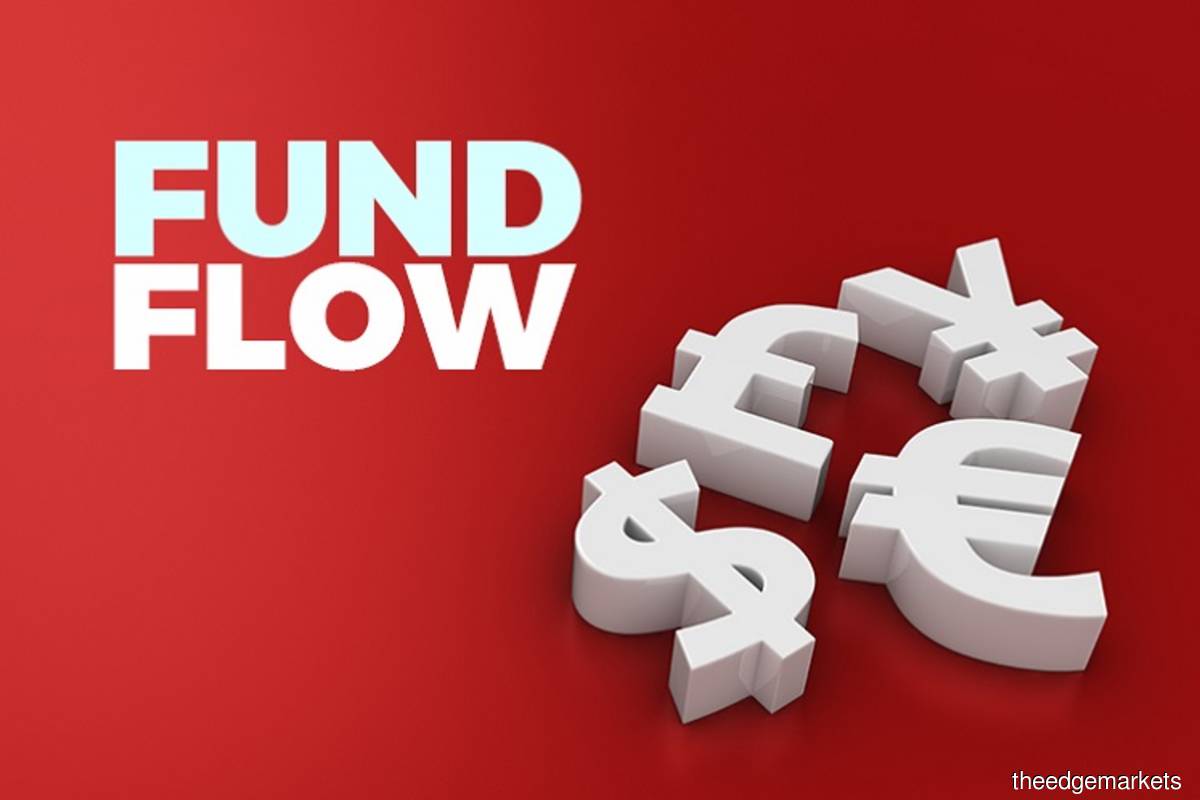 KUALA LUMPUR (Sept 21): The year-to-date (YTD) disposal of Malaysian equities on Bursa Malaysia is at a level of outflows not seen since 2015. However, he said the local bourse was up by 0.4%, supported by net buying activity of retail investors who scooped up RM280.3 million of local equities as they weighed the prospect of a Covid-19 vaccine.

“AstraZeneca disclosed it had resumed British clinical trials of its Covid-19 vaccine, suspended after a test patient fell ill.

“Meanwhile, China's state news outlets reported that 'hundreds of thousands' of mainland residents were given an effective Covid-19 vaccine, without [getting] related adverse effects,” he said.

He said this occurred even after Beijing released its August industrial output and retail sales figures, which rose 5.6% and 0.5% from a year earlier respectively, confirming that an economic recovery was under way.

“Notwithstanding this,  retail investors and local institutions mopped up RM153.6 million and RM69.3 million respectively last Tuesday, pushing the FBM KLCI 1.3% higher to 1,531.3 points, the highest close in more than two weeks.

“Buying interest was probably focused on the banking sector as the sector was seen to be more stable in the long run, especially when the full-fledged moratorium will only be on a targeted basis starting from Oct 1.

“As such, it was no surprise that the Bursa Malaysia Finance Index increased by 2.1%, the largest gainer among the sectors,” he said.

He said Bursa’s foreign net outflow last Thursday was in conformity with other regional peers, namely South Korea, Taiwan, Thailand, Indonesia and the Philippines, after the US Federal Reserve (Fed) said it would keep interest rates low in the coming years but failed to come up with further stimulus measures.

Adam said the momentum of foreign net selling further decelerated to RM63 million last Friday, tracking positive data from the US labour market which showed jobless claims drop by 33,000 to 860,000 in the preceding week.

“Apart from that, the movement of crude palm oil futures, which went above RM3,000 per tonne last Friday, was another catalyst for foreign investors to reduce their selling activity.