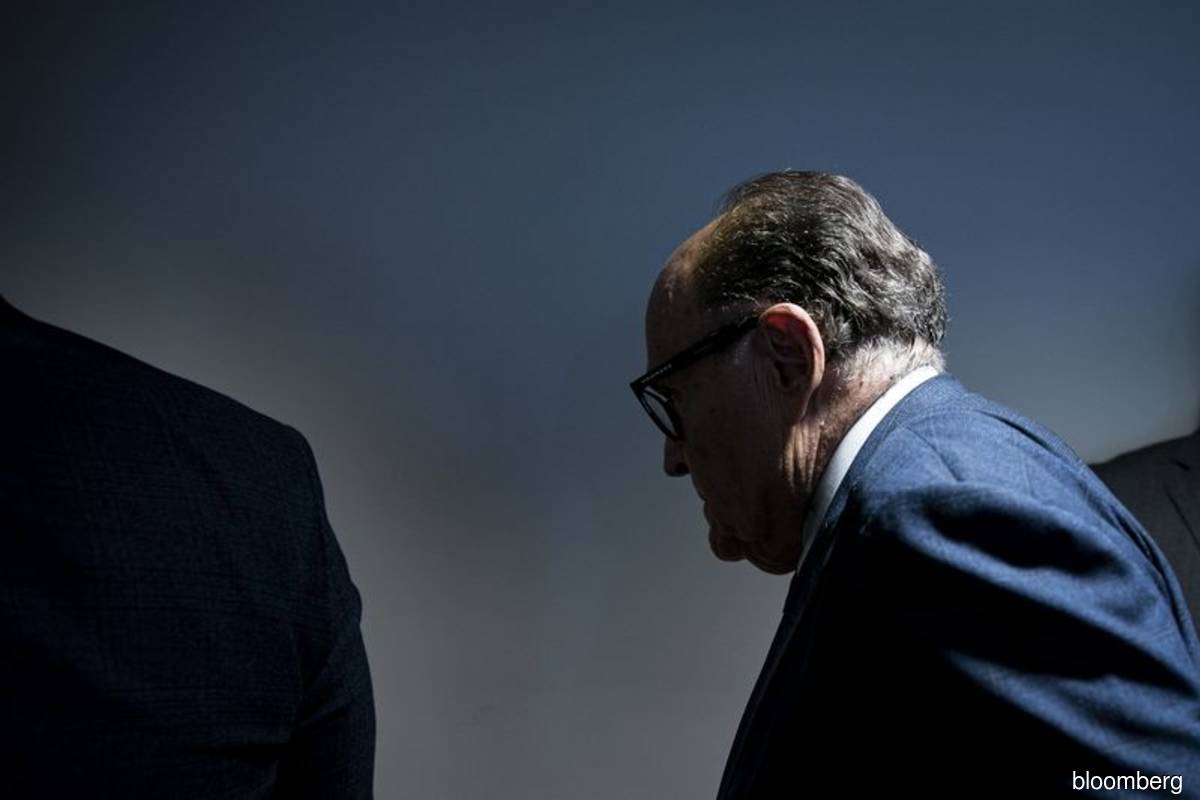 Giuliani, who sought to overturn November’s results as Trump’s attorney, will not be allowed to upload new videos for two weeks. YouTube also cited Giuliani’s promotion of nicotine for the action.

“We removed content from the Rudy W. Giuliani channel for violating our sale of regulated goods policy, which prohibits content facilitating the use of nicotine, and our presidential election integrity policy,” a YouTube spokeswoman said in a statement. “Additionally, in accordance with our long standing strikes system, we issued a strike against the Rudy W. Giuliani channel, which temporarily restricts uploading or live-streaming.”

YouTube’s strikes system revokes a user’s uploading privileges for two weeks if they violate the company’s content policies for the second time within a 90-day period. If Giuliani runs afoul of the video site’s rules again in the same timespan, his channel will be permanently shut down. The former mayor was previously suspended in January for election misinformation, and YouTube temporarily prevented him from making money from ads that run with his videos.

The former politician has accused YouTube of bias against conservatives and also posts his videos to the website Rumble, which has looser content-moderation policies.