Youth unemployment: a scourge of the COVID-19 economy 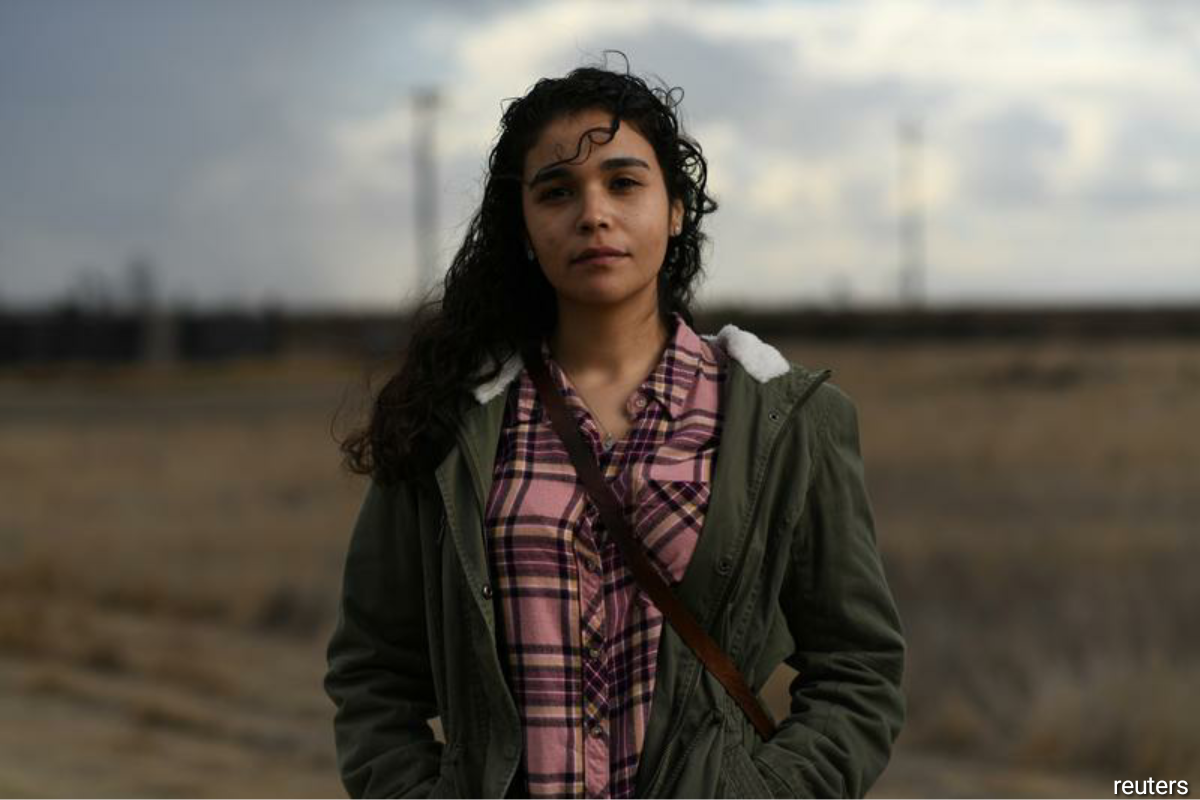 (Dec 24): As 2020 was dawning, the oldest members of the world’s youngest generation - Generation Z - were preparing to emerge into one of the strongest global job markets in decades.

That promising landscape was shredded in a matter of months with the onset of the global coronavirus pandemic. Unemployment soared everywhere, but it visited with a fury on the ranks of the youngest workers, often over-represented in service industries like restaurants and travel that were struck hardest by business shutdowns and restrictions on consumer movement and activities.

When the pandemic struck in the first quarter of 2020, the youth labor market bracket - 15-to-24-year-olds in most economic statistics - had only just begun to claw back some of their share of the job market lost during the 2007-2009 Great Recession. In the Group of 7 advanced economies, young workers went from accounting for 11.2% of all those employed at the end of 2019 to just 10% at the end of June, according to data from the Organization for Economic Cooperation and Development. More than 6.4 million youths lost work across the G7 in the first half of 2020.

In the United States, Gen Z members were more likely than any other age group to report being affected by unemployment or lost income.

A Pew Research Center survey from the spring found that half of those aged 23 or younger said they or someone in their household had lost their job or had their pay reduced because of the pandemic. That compared with just 40% of Millennials, 36% of Gen Xers and 25% of Baby Boomers.

While the U.S. unemployment rate has dropped to 6.7% from a post-World War Two high of 14.7% in April, it remains well into the double-digits for teens and workers in their early 20s, according to Bureau of Labor Statistics.

Beyond the immediate damage to education and job prospects is the risk of what economists call “scarring,” where the knock-on effects do long-term harm to income levels, access to training, career prospects and even mental well-being.

Data show that periods of youth unemployment cause serious long-term damage. A study by the London-based Centre for Economic Policy Research found that even one month of unemployment for those aged 18-20 knocked 2% of total lifetime income.