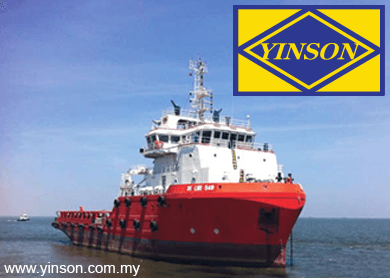 In addition, Liannex Labuan shall settle all inter-company loans owing to Yinson by the five units, which amount to approximately RM65.6 million.

However, this excludes the RM4.94 million inter-company loan owing by YPMSB to YHB which is expected to be capitalised.

To recap, Yinson first received the offer letter from Liannex Labuan on June 29 this year, when the latter offered to acquire all Yinson’s equity interest in the five units, and repay inter-company loans owing to Yinson by the five at an offer price of RM228 million.