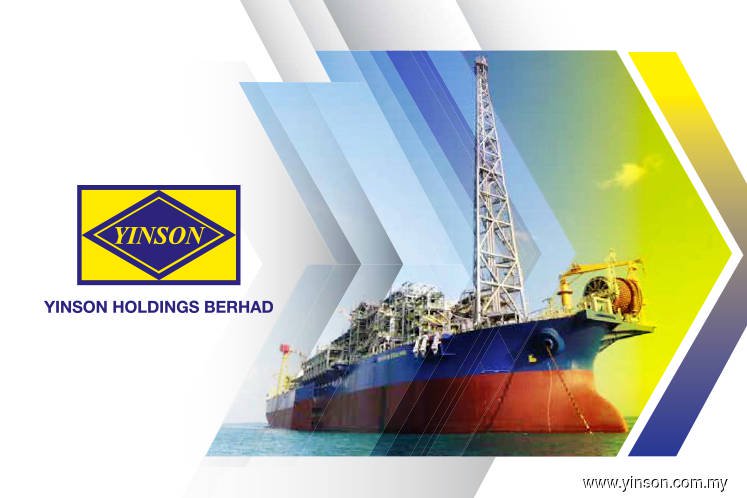 Bloomberg data showed that the shares crossed in six blocks at prices below its open market closing price, between RM3.90 and RM3.97.

The biggest block of 13 million shares were traded at RM3.90 apiece or RM50.70 million in total, representing a 2.01% discount to the stock's last traded price of RM3.98 on the open market that valued the stock at RM4.35 billion.

On Sept 18, it was reported that Lembaga Tabung Haji, after disposing of 13.8 million shares at an undisclosed price, ceased to be a substantial shareholder of Yinson.

The pilgrim fund emerged as a substantial shareholder in the group on April 27 after buying 54.82 million shares, which pushed its shareholdings to 5.04%. After the disposal, Tabung Haji’s stake was pared to 39.41 million shares or 3.61%.