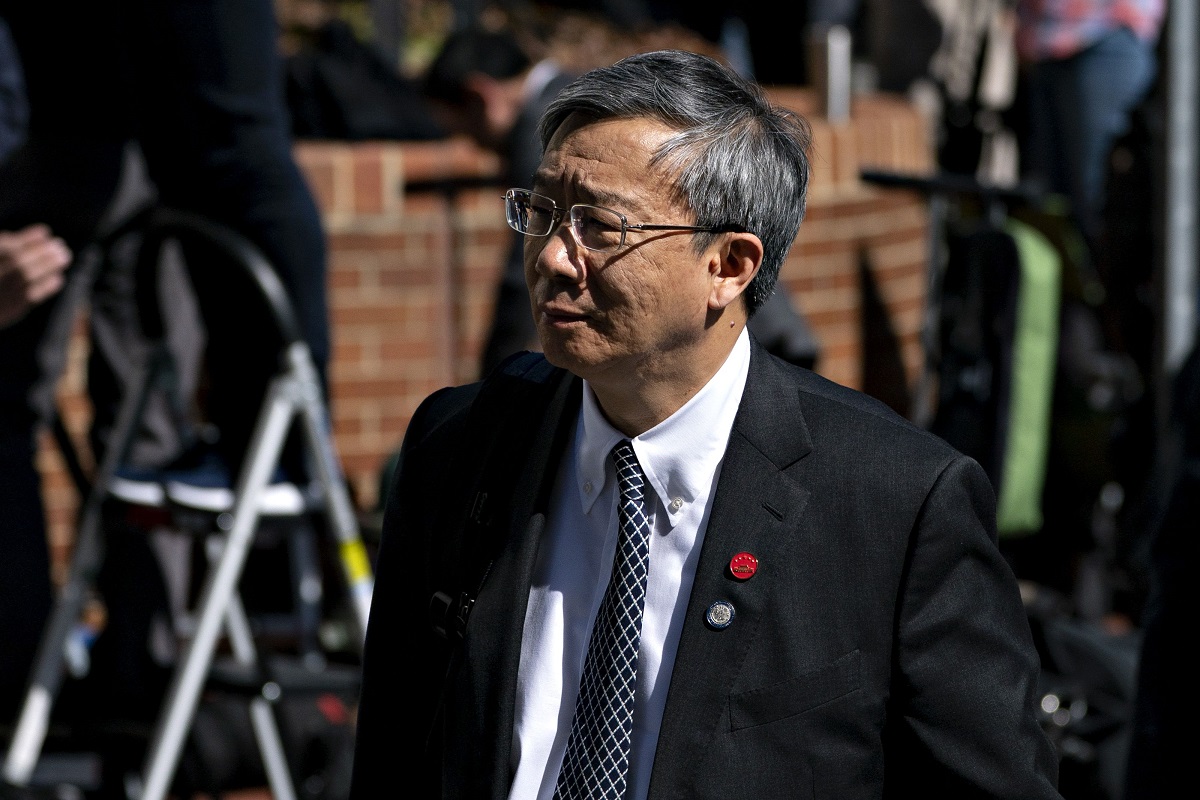 While the PBOC’s priorities for this year include stabilising the country’s debt ratio and bringing credit growth in line with the expansion in nominal gross domestic product, Yi has also pledged to promote the development of green finance. (Photo by Bloomberg)

“Going forward, China’s monetary policy will, on one hand, adjust to new economic developments in a timely manner, and on the other hand maintain policy stability to avoid a policy cliff,” the central bank chief said at a virtual conference hosted by Hungary’s central bank on Monday.

He added that “China will try to maintain normal monetary policy for as long as possible and keep our yield curve upward sloping.”

China’s economy recorded growth of 2.3% last year despite the coronavirus slump, making it the only major economy to post an expansion. It did so without a major increase in monetary-policy stimulus, with officials attempting to keep control of debt levels.

With the recovery picking up speed, authorities have signaled they want to further scale back on stimulus and curb debt. Yi said the country’s total debt-to-output ratio climbed to around 280% at the end of last year -- up 20 percentage points from the previous year -- and he expects it to stabilize in 2021.

The central bank has vowed there won’t be any sharp turn in monetary policy as it seeks to maintain enough support in areas where the recovery is still fragile. Top PBOC officials recently said the nation’s interest rates are appropriate, indicating they are unlikely to make an adjustment anytime soon.

While the PBOC’s priorities for this year include stabilizing the country’s debt ratio and bringing credit growth in line with the expansion in nominal gross domestic product, Yi also pledged to promote the development of green finance.

At a separate symposium held recently, PBOC adviser Ma Jun said China should permanently abandon GDP targets from this year, and instead prioritize stabilizing employment and controlling inflation as the major goals of macroeconomic policy. Continuing to set an official GDP target could prompt local governments to either inflate their statistics, or to borrow money to boost their economy which will add to the financial risk of hidden debts, he argued.

China should start appropriately adjusting its monetary policy now, according to Ma, as the macro-leverage ratio climbed rapidly last year and asset bubbles have started to emerge in the stock and property markets. However the policy shift shouldn’t take place too fast in order to avoid problems including the sudden suspension of projects and a rise bad loans.