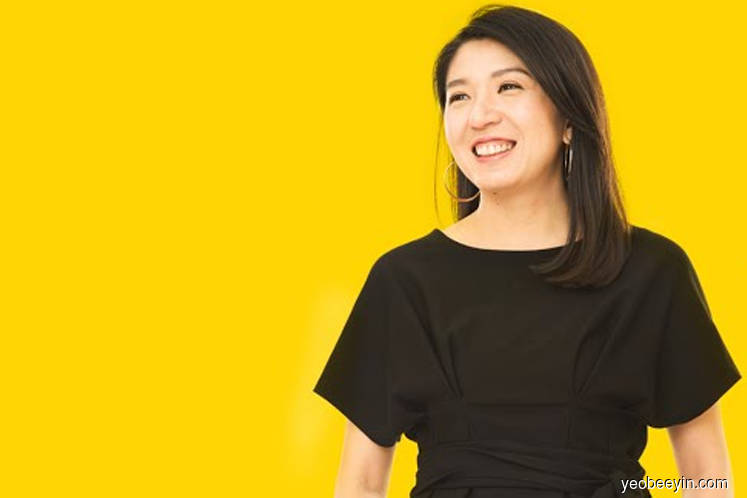 PUTRAJAYA (Feb 15): The Malaysian government had today called for bids for an estimated RM2 billion worth of projects under the third round of the Large-Scale Solar (LSS3) scheme to increase electricity generation from renewable energy, Energy, Technology, Science, Climate Change and Environment Minister Yeo Bee Yin said today.

Yeo said the competitive bidding process will be opened for a six-month period from February to August 2019. She said the outcome of the exercise is expected by year-end.

"This is an open tender free for all. Whoever that can give us the lowest price for the first 500 megawatts (MW) — having passed all the [required] financial and technical qualifications — will be the winner [of this bidding exercise].

"Ownership can be [up to] 49% foreign, but the contractor for engineering, construction and commissioning must be 100% local as there are enough competitive local players in Malaysia, who however may not have enough financial muscles. We do not limit procurement because we want the best price," Yeo said at a press conference here today on the LSS3 scheme bidding process.

Yeo said the government has decided that for the LSS3 scheme, the quota offered to each developer will be increased to 100MW from 30MW previously to allow project developers to obtain better financing rates from financial institutions, and therefore lower electricity tariffs.

Additionally, quotas offered to developers will no longer be based on capacity range, in order to allow them to bid for higher capacities, according to her.

Yeo said the government is confident that by 2030, or earlier, electricity tariffs can be lower and competitive against those from other forms of power generation such as gas and coal.

"Tariffs are more stable for renewable energy because they are calculated based on the levelised cost of energy, instead of relying on market prices of fuel which is an issue we are currently faced with.

"While solar tariffs went as low as 33.98 sen per kilowatt hour under LSS2, we believe that tariffs could go lower with this open tender exercise and welcome the lowest prices," she said.