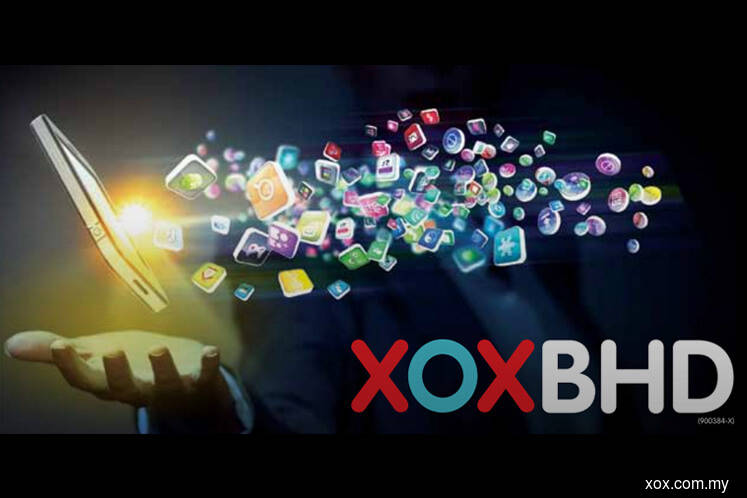 In a statement, XOX said the collaboration is in line with its strategy to focus on different silos of its business to create more revenue streams, while providing synergies to its core business of being a mobile virtual network operator (MVNO), with the potential expansion of its dealers base and retail footprint.

“With more than two million subscribers and 9,000 dealers, XOX's venture into AI vending machines as a direct channel will substantially increase its existing footprint of its core 9,000 dealers and new partners, providing convenience of sale and topup, non-telco bundled products and increased branding,” it said.

The partnership with DGB will increase the reload touchpoints for XOX mobile e-wallet users and provide new revenue streams, the company said.

Besides XOX’s products, the vending machines will offer a host of other fast-moving sundry essentials, provide opportunities to bundle products and promote a cashless environment.

The collaboration will see both parties eventually move into AI-based targeted digital advertising, with prospects of regional expansion.

The collaboration will comprise three phases, XOX said, the first of which is the immediate deployment of up to 1,000 vending machines in Malaysia, focusing on urban environments.

Phase 2 will see upgrades to the existing footprint via machine learning, AI-ed marketing, streamlined inventory distribution points and partnership branding. There will also be a planned cooperative structure for franchising of the vending machines to individuals and businesses, focusing first on its existing dealers.

The following phase will involve regional expansion led by XOX’s existing partnerships in Thailand and Indonesia.