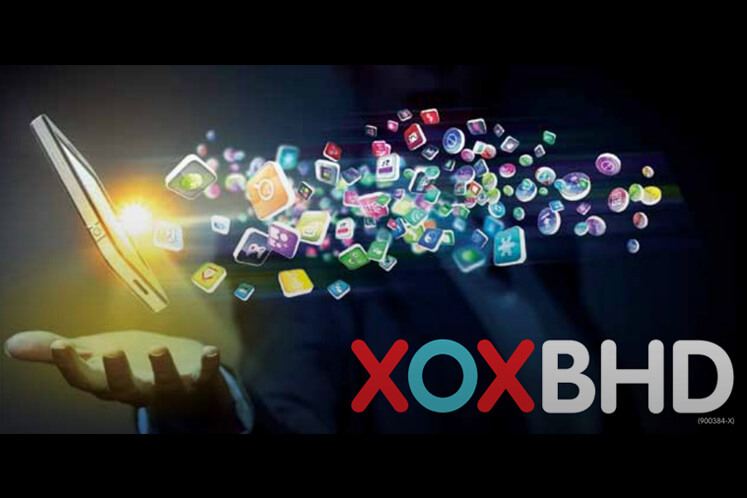 Yesterday, XOX announced that its unit XOX Media Sdn Bhd had inked an MoU with DGB to collaborate on the development of 1,000 AI vending machines.

XOX said the collaboration was part of its strategies to generate more revenue streams while providing synergies to its core business a mobile virtual network operator (MVNO).