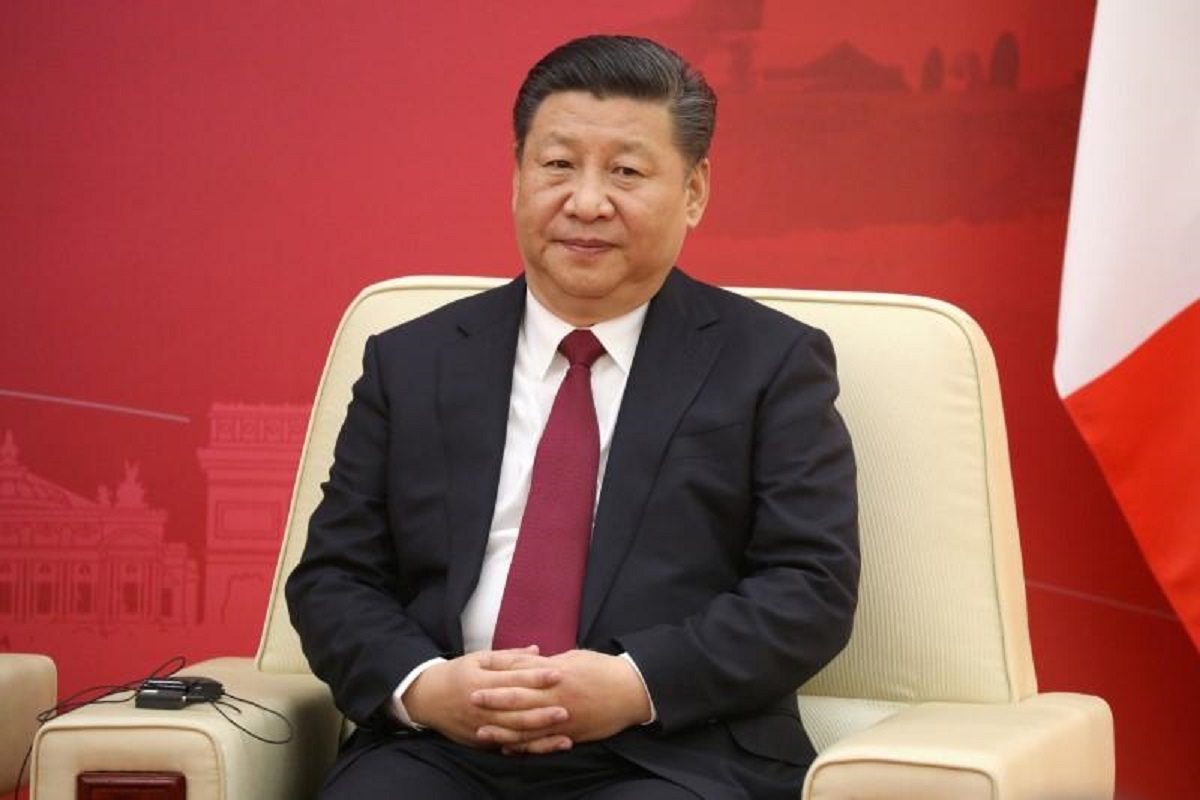 (April 23): As President Xi Jinping targets China’s massive tech giants, the big question now is how he’ll get them to share key data as part of a sweeping plan to transform the world’s second-biggest economy.

More US lawmakers have started calling for legislation to break up the American firms, but so far those efforts have failed to gain much traction. Europe has focused mainly on giving users more control over data and levying hefty antitrust fines against companies like Google.

China, by contrast, is going further than any other country to rein its tech behemoths. Xi last month declared his intention to go after “platform” companies that amass data to create monopolies and gobble up smaller competitors. China’s regulators followed up by slapping a record US$2.8 billion fine on Alibaba for abuse of market dominance, and gave dozens of other top internet companies a month to rectify anti-competitive practices.

While part of the motivation is political, a potentially more important aspect is China’s attempt to create a market for data that unleashes its value and propels growth. Beijing is pouring money into digital infrastructure, drafting new laws on data usage and building new data centres around the country with the goal of positioning China as a leader in transforming the world economy over the next few decades.

“This is not a short-term initiative — it is a complete national refocusing on data as an economic driver,” said Kendra Schaefer, head of digital research at Trivium China, a consultancy in Beijing. “With such significant upsides, you are also potentially looking at a scenario where companies are more willing to adapt to Chinese net controls to gain access to the market.”

China’s digital economy grew much faster than national gross domestic product in 2019, underscoring its significance to future growth, according to the Chinese Academy of Information and Communications Technology. Market research firm IDC projected that China would hold around a third of the world’s data by 2025, or roughly 48.6 zettabytes — about 60% more than the US, or equivalent to more than 10 trillion DVDs. One big challenge will be how to get some of the country’s biggest holders of data on board. The bluntest way would be to seize their data outright, which some hardliners have suggested.

Zhao Yanqing, a Xiamen University professor, made the case for nationalizing the data of big tech giants at a Chinese economic forum. Since China blocked foreign firms like Google and Facebook, he said, companies like Alibaba and Tencent received a benefit that should now be shared with society.

“Only by establishing public ownership for platforms can we ‘tame’ capital,” Zhao said, according to a transcript published by the nationalistic news site Guancha.

Still, most analysts view that as unlikely. While Xi has a long history of knocking back billionaires who could pose a threat to the Communist Party, he also wants to find a way to ensure growth is more evenly distributed among China’s 1.4 billion people. Although China is a one-party state, the party has staked its legitimacy in part on hitting targets for improved living standards — and a booming digital economy is key to success.

Nationalizing data could quickly backfire, stifling innovation at a time Xi needs technological breakthroughs as the US works with allies to prevent China from obtaining advanced computer chips.

“You need companies that are very competitive,” said Lizhi Liu, an assistant professor at Georgetown University who has written about data politics in China. “Nationalization of data would hurt the tech companies. If you take away the data, the companies will lose their incentive and their ability to innovate.”

So Chinese officials are focused on crafting legislation on data ownership that addresses concerns from a range of competing interests. Local officials in tech hub Shenzhen might differ with antitrust bureaucrats on how much proprietary data companies must share, while security departments could clash with economic ministries on issues like data security.

Much of the other work involves setting standards for datasets that are not uniform between different entities and provinces. This would allow them to be more easily used on new data exchanges such as the one recently launched in Beijing that aims to allow companies to trade anonymous proprietary data — effectively a pilot for a national data trading system.

So far similar projects set up in past years in cities like Shanghai and Guiyang in southern Guizhou province have only received tepid reception, partly because they are disconnected from each other and only hold small pools of data. While it’s crucial for big tech platforms and other private companies to buy in to the exchanges, the still-evolving regulatory framework is putting many players off.

China’s leaders are now focused on using big data to help governments provide better services. Firefighters can use it to respond to calls quicker, while data from hospitals can help track citizens and stem the spread of Covid-19. It would form the foundation of everything from smart cities to financial regulation to surveillance operations against political dissidents.

China’s government is developing a digital yuan that will compete with Ant Group Co’s Alipay and Tencent’s WeChat Pay, which together account for nearly all of the mobile-payments market, allowing the People’s Bank of China to gather enormous amounts of data on transactions. Authorities have also made significant advances with a system for measuring the social credit of companies on everything from tax payments to environmental protection to product quality.

For now, Chinese authorities have stressed they won’t force companies to hand over data. On a trip this month to the Guiyang data centre, a local Communist Party official told Bloomberg News that companies are mostly concerned they will lose their competitive edge if they part ways with an essential resource.

“With regard to the use, development and trade of data, we’re still exploring the mechanisms,” said Hu Jianhua, deputy director-general of Guizhou Provincial Big Data Development Administration. “For enterprises, they have the ownership of the data. We encourage them to make their data open but not force them to do so.”

One possible solution is for the government to become co-investors with the companies. Bloomberg reported last month that China proposed establishing a joint venture led by the People’s Bank of China with local technology giants that would oversee the data they collect from hundreds of millions of consumers. Yet that could face the same obstacles as when Tencent and Alibaba reportedly refused to share data with China’s central bank several years ago after it set up credit scoring company Baihang.

Data privacy is the “biggest obstacle” the government faces in dealing with the tech giants, said Angela Zhang, author of “Chinese Antitrust Exceptionalism” and director of the Centre for Chinese Law at the University of Hong Kong. “There is an inherent tension between protecting consumer privacy and promoting competition among different platforms.”

Executives at China’s biggest companies have sought to blunt the damage from Xi’s crackdown.

After the Alibaba probe wrapped up, Chief Executive Officer Daniel Zhang told investors last week that the company will continue to work with regulators on data privacy. Earlier this month, companies including JD.com Inc and Meituan pledged to play fair in data usage after Guangzhou antitrust regulators summoned them into a meeting. Robin Li, the head of top search company Baidu Inc, in March proposed to top Chinese lawmakers a pilot program to break up barriers in data flows among internet companies.

The company reactions show they are spooked after years of limited measures to align with government policies, according to Dev Lewis, a research fellow at Digital Asia Hub in Shanghai.

“Now that mirage has been lifted,” he said. “The onus is now firmly on the platform if they want to reinstate that. They need to take the initiative on the data front.”