Xiaomi said to consider laptop for 2016, aiming at Apple 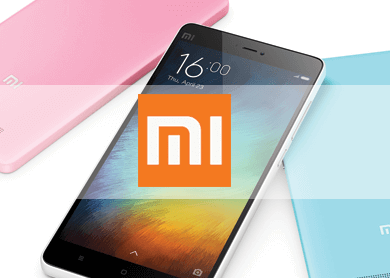 (Sept 2): Xiaomi Corp is considering the introduction of its first laptop early next year, people with direct knowledge of the matter said, opening a new front in its battle against Apple Inc and Lenovo Group Ltd.

Xiaomi’s notebook may go on sale in the first quarter to compete with such premium computers as Apple’s MacBook Air and Lenovo’s ThinkPad, the people said, asking not to be identified because the matter is private. Xiaomi has held talks with Samsung Electronics Co to supply memory chips, and that initial agreement may extend to providing displays, the people said.

Supplying Xiaomi, the fourth-largest smartphone vendor, will boost Samsung’s components business as its tries to reduce reliance on providing for its own Galaxy devices.

Samsung and Xiaomi declined to comment in separate e-mails.

Xiaomi’s trying to carve out a spot in a rapidly shrinking market. IDC forecast in August an 8.7% slide in 2015 PC shipments and doesn’t expect a return to growth till 2017.

The Chinese company co-founded by billionaire Lei Jun made its mark with cheaper smartphones sold online before moving into higher-end devices, buoyed by a thriving online community. Until now, its other hardware forays have been confined to sales of appliances and accessories such as earphones and TVs.

Xiaomi’s venture into PCs comes as growth in its core market winds down. Worldwide smartphone sales recorded their slowest growth rate since 2013 in the second quarter of 2015, according to Gartner. A rapidly maturing home market has prompted Xiaomi to look toward India, Brazil and other less-saturated smartphone arenas.

Samsung too is grappling with slowing sales of its own high-end Galaxy range and in July, it posted a fifth straight drop in quarterly profit.