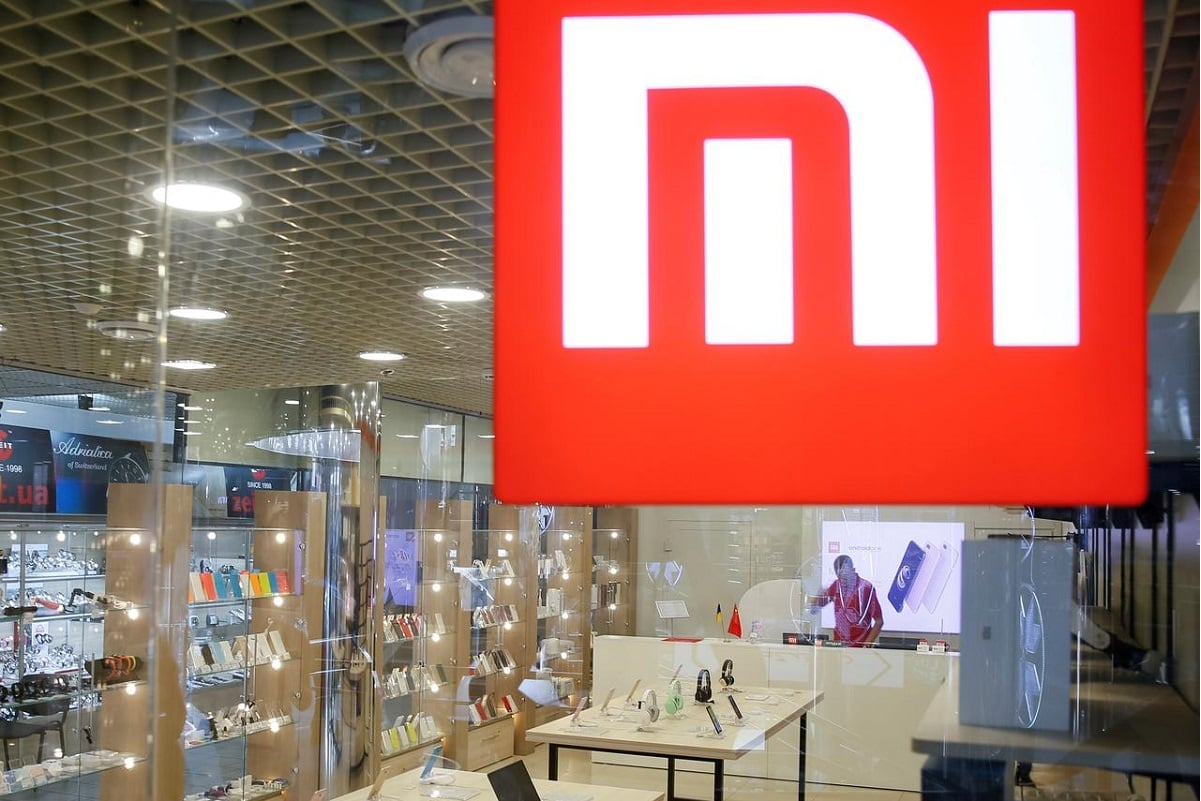 Xiaomi took third spot on the global leaderboard. It sold 47.1 million handsets in the third quarter, a 45% surge from a year earlier, according to market research firm Canalys.

The global smartphone market contracted 1% year-on-year in July-September with shipments down to 348 million units, but rose 22% from the pandemic-pummeled second quarter.

Huawei slipped to number two globally, and Apple, which only launched the new iPhone earlier this month, took the number four spot in the September quarter.

Still, the iPhone 11 was the quarter's best-selling phone in China despite having no 5G technology, market research firm Counterpoint said in a note on Thursday.

The iPhone 12 release timing drove down Apple's sales in Greater China by 29% in the September quarter, the company said on Thursday. It expects to return to growth in China in the current quarter.

In China, Xiaomi was the only brand that recorded growth, according to Counterpoint, with sales up 8% year-on-year. The overall Chinese smartphone market continued to shrink, with shipments falling 14%.

"Xiaomi executed with aggression to seize shipments from Huawei," Canalys analyst Mo Jia said in a note on Friday. In Europe, Huawei's shipments slumped by a quarter while Xiaomi's jumped 88%, he said.

"Xiaomi took a risk setting high production targets, but this move paid off when it was able to fill channels in 3Q with high-volume devices, such as the Redmi 9 series."

Huawei's future is uncertain as restrictions imposed on the company by the US crimp its supply of chips.

Richard Yu, CEO of Huawei's consumer business, has said the firm would no longer be able to produce its high-end line of Kirin chipsets starting September.