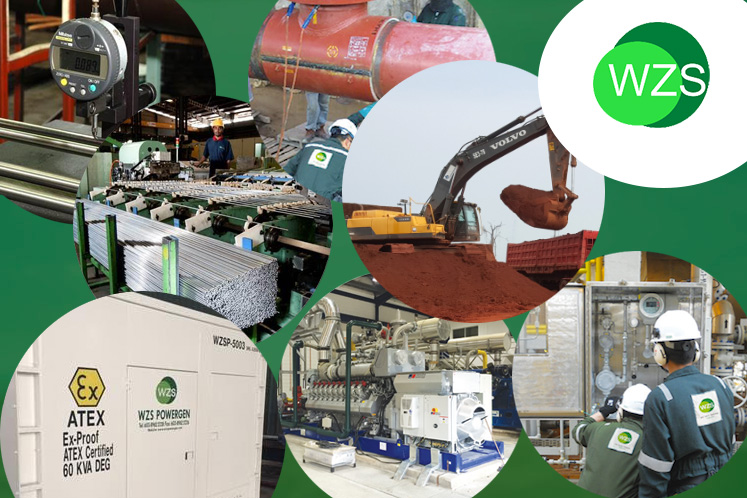 KUALA LUMPUR (Nov 8): WZ Satu Bhd's former executive director Datuk William Tan Chee Keong and former alternate director Choi Chee Ken are suing the group for the loss of the value of security and bonus shares and warrants amounting to some RM17 million after selling their company to WZ Satu in March 2014.

In a bourse filing today, WZ Satu said it has received a writ of summon and amended statement of claim, both dated Oct 24, from Tan and Choi.

According to WZS BinaRaya's website, Tan and Choi were founders of KenKeong Sdn Bhd.

In May 2014, KenKeong was acquired by WZ Satu to be its wholly-owned construction arm. In September 2017, the company changed its name to WZS BinaRaya to better reflect its nature of business and shareholder profile.

They are also seeking the continuing loss of value of security and bonus shares and warrants from Oct 24 until the date of the order.

Alternatively, WZ Satu will pay Tan and Choi the damages to be assessed by the court for the loss of the value of the security and bonus shares and warrants held by the stakeholder as at the date of the order and other relief the court grants.

WZ Satu said the financial impact to the group will be limited to the amount awarded by the court in the event it loses the case. "There will be no impact on the group’s operations," it added.

WZ Satu also said it is seeking professional legal opinion to defend the lawsuit and will make further announcement on the developments in due course.