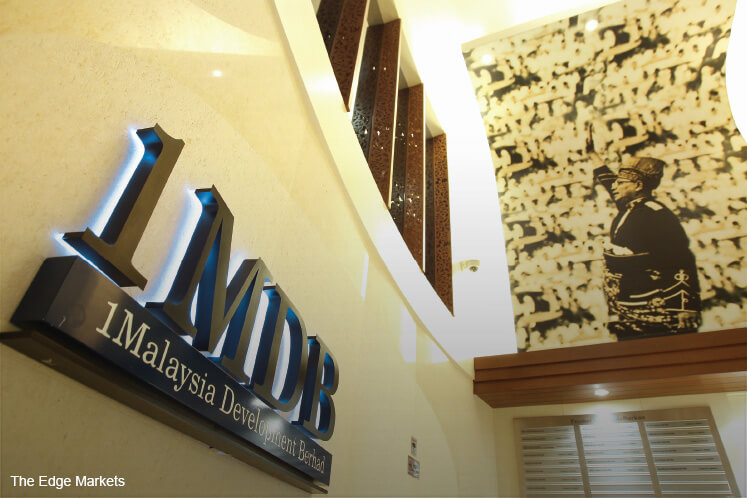 KUALA LUMPUR (June 13): The US Justice Department alleged that funds stolen from 1Malaysia Development Bhd (1MDB) were used for the US$2.2 billion (about RM9.37 billion) acquisition of US-based Coastal Energy Co under a deal which netted Jho Low US$300 million within a week.

"The commercial basis for this nearly immediate 600% return on investment is not immediately apparent," the Justice Department lawsuit said, according to WSJ's report.

According to WSJ, IPIC and Cepsa did not respond to requests for comment. WSJ said it was also unable to get Low's respond on the matter as his whereabouts were unclear.

According to WSJ, the Justice Department lawsuit cited Low as saying Cepsa bought out his stake because it "wanted full control and ownership of the business".