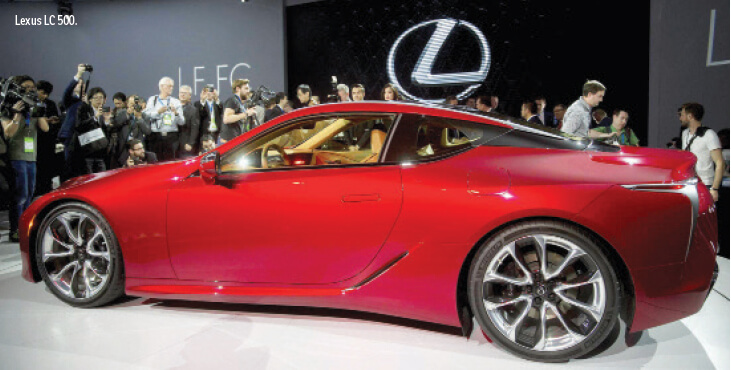 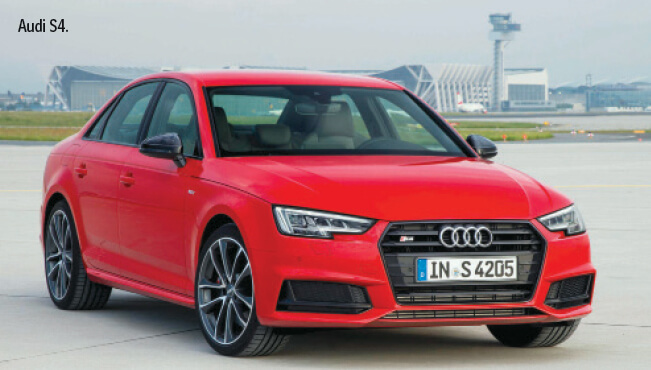 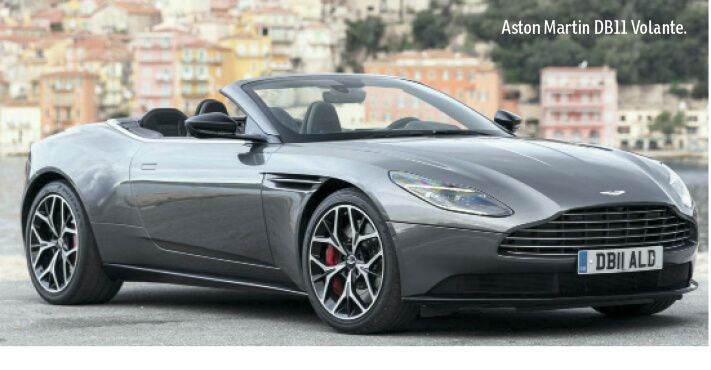 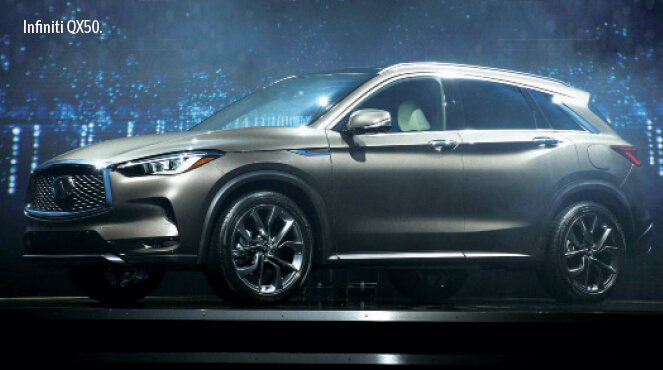 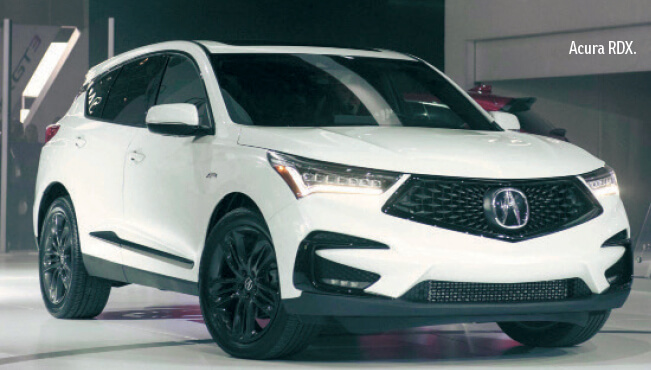 Not all such cars are created equal

Drivers who buy new cars today usually don’t have to worry about whether the car will break an axle on the side of the road, or whether its brakes will give out on a steep hill. We can reasonably expect to get air-conditioning and heated front seats as standard items, and we can expect that the technology inside the car will work intuitively and enhance, rather than inhibit, the driving experience.

And yet. We still find plenty to complain about. After all, not all modern luxury car are created equal. Some have shoddy interior materials lining their walls, others lack the power and torque to make them equal to competitors. Others are just plain boring.

My quibble with the Lexus LC 500 isn’t about how it looks on the outside. I like its swooped body, big wheels, and low, smooth roofline. If I had to buy a Lexus, it might even be this one. It’s the most exciting of that family. Unfortunately, that isn’t saying much.

No, my problem with the LC 500 is two-fold: For one thing, it simply doesn’t compete, performance- and craftsmanship-wise, with others of its type and price point. Compare it to the Acura NSX and the Porsche 911, and you’ll find each of those a much more pleasurable and emotional experience to drive. They’re precise and immediate when you turn the steering wheel and when you press the brakes. They’re quick and sharp: It’s as if they anticipate what you’ll want to do.

The LC 500, on the other hand, takes a beat to digest your request and then, maybe, it’ll get back to you. It just doesn’t have the visceral feel of guts under that hood or aggression in its gears. It’s lukewarm.

Second, and more annoying, the interior of the LC 500 feels plastic and lightweight. The screen and technology system is so bad it equals those of the Cadillac line-up, which is pretty terrible. The Range Rover Velar contains the most exceptional example on the market today, while the screen controls and performance in Lexus’ LC 500 feel light years behind the times.

The “touchpad” at the bottom of the centre console and the overall vertically oriented design will annoy. Have you ever heard anyone say: “I’d like to have to use a semi-responsive, tiny, black flat screen set near my knee when I drive?”

Here’s the problem with the Audi S4: It’s boring. Both inside and out. All right, that’s not a crime, but it’s inexcusable in this day and age. Tesla makes an electric sedan that is more interesting, visually, than this car is, for goodness sake.

That translates to a zero-to-60 sprint time of 4.4 seconds. The base-level BMW M3 can do 60mph in 3.9 seconds, and the Mercedes-Benz C63 AMG can do it in four seconds flat. There’s really no comparison.

Anyway, as I say in my review, the S4 is a good example of what the generic modern luxury sedan is — safe and rounded off, like a droning PSA read over the loudspeaker at an airport: blah, blah, blah. Take the badges off, and I’ll bet you US$100 (RM418) you couldn’t identify this as an Audi.

Audi is a great automaker. I expect more from it than this. You should, too.

You are probably surprised to see a gorgeous convertible from such an esteemed brand on this list. But stick with me; I have no quibbles with how the DB11 Volante drives. Its V8 engine will hit 62 miles per hour in four seconds and has a top speed of 187mph. A cursory glance at one as it passes can send shivers of happiness down the spine.

But spend any amount of time with it, and — from the inside out — the design of the car is difficult to embrace. With the top up, the canvas cover looks stretched to threads over the infinitesimally small rear seats. Hung wide across the car’s low body, it compromises every otherwise beautiful body curve the brand has worked so hard to develop. It diminishes half the sight lines from behind the wheel and makes everything feel cramped and too busy inside. If I owned this car, I’d literally never have the top up, for fear of ruining its otherwise-fine exterior angles.

On the inside, too, you run into trouble. With the top up, the interior, which seemed relaxed when open to the breezy air, suddenly begins to feel stressful. This is because Aston Martin offers too much finishing: the options can be garish and gaudy, with multiple leathers and woods and stitching colourations on the seats and doors and dash. From the (uncomfortably stiff and straight) front seats, it’s like sitting inside a cramped karaoke bar with no escape in sight. And I wouldn’t wish the back seat on anyone I cared about — even remotely.

If you want an Aston Martin convertible, steer yourself towards the Vanquish S Volante. It offers more space and sight. If you go for the Volante, keep the top down and forget about driving in the rain.

Infiniti has recently debuted a special “Project Black” hybrid sports car inspired by Formula 1. It has 563HP and a hybrid-electric powertrain developed by Renault.

That is the best car Infiniti makes — and it’s not even available for normal consumers. On the other side of the family table, so to speak, is the QX50 SUV.

This SUV looks large but comes with only four cylinders and 268HP. (Press the gas and you’ll feel the anaemic response.) It rolls and lumbers around corners. The interior cabin displays look as if they came directly from 2008: as dull as the exterior body, except for the multiple, differing fonts used in graphics displays, which are disconcerting.

The QX50 has room enough inside its cabin, as well as adequate storage space. And it does drive. I guess that’s something.

I can’t imagine a reason you’d buy the Acura RDX.

The RDX has a few more horsepower and torque than the entry variants of the Porsche Macan and BMW X3. But the fit and finish inside feel cheap. The robotic exterior appearance, with the awkward front grille, saps the car’s overall appeal. Then there’s the lacklustre handling, and the quirky design of the technology altogether. It’s not competing with the best of the crossover crowd.

The entertainment and climate apparatus, with touchpad and centre control knob (the “Acura True Touchpad Interface”), is beaten only by Lexus for weirdness of design. Behind the wheel, the lacklustre handling and dearth of any discernible personality or driving character earn it side-note status at best.

For the discerning buyer, the small Porsche or BMW SUVs would be worth considering. Or better yet, if you want to save money, buy the exceptional Volvo XC60. For now, skip the RDX. — Bloomberg