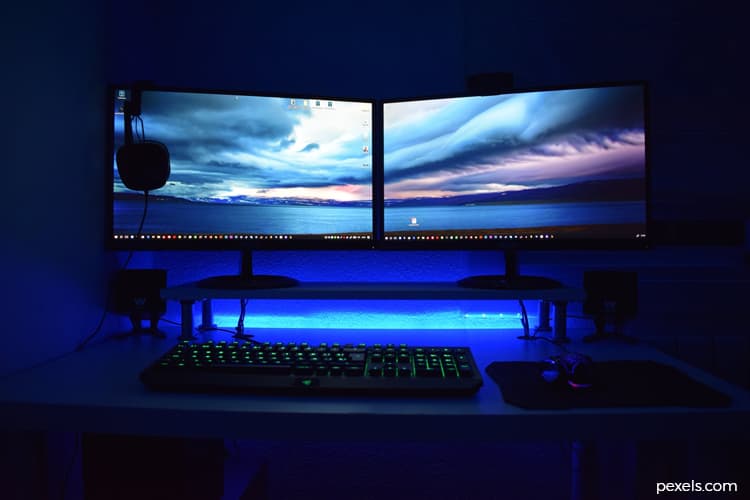 In a statement today, Gartner, a research and advisory company and a member of the S&P 500, said the global market has shown modest stability for two consecutive quarters.

It said that EMEA, Asia/Pacific and Japan experienced growth in the third quarter of 2018, while the U.S. and Latin America declined.

Gartner said Latin America showed the steepest decline of 8.5% after showing some stabilisation earlier in 2018.

However, it said these results are in line with Gartner’s expectations in view of CPU supply constraints for the rest of the year.

“We expect the Windows 10 upgrade cycle to continue through 2020 at which point the upgrade demand will diminish.

“Despite the third quarter typically showing strong consumer PC sales due to the back-to-school season, weakness in consumer PC demand continued, offsetting the strong sales in the business market,” she said.

Kitagawa said although the third-quarter results did not show any material impact, the Intel CPU shortage could influence the PC market moving forward with price increases and changes to the vendor landscape.

“While this shortage will have some short-term impacts, Gartner does not see any lasting impact on overall PC demand.

“Current expectation is that the shortage will continue into 2019, but Intel will prioritise the high-end CPU as well as the CPUs for business PCs. In the meantime, AMD will pick up the part of the market where Intel cannot supply CPUs,” said Kitagawa.

Gartner said Lenovo secured the top spot in the worldwide PC market with growth of 10.7%, driven by regained traction in the commercial market and its joint venture with Fujitsu.

It said HP Inc. dropped to the second position but recorded its fourth consecutive quarter of year-over-year shipment growth.

Meanwhile, Dell experienced its tenth consecutive quarter of shipment growth, with growth of 5.3% in the third quarter of 2018.

Dell did well in EMEA, Asia/Pacific and Japan, showing growth in both desktop and mobile PCs in these regions.

However, Gartner said Dell’s shipments declined in Latin America and the U.S. due to the weakness in the mobile PC market.

In the U.S. PC market, shipments declined 0.4% compared with the third quarter of 2017.

Gartner said while desktop shipments were flat, mobile PC shipments slightly declined compared with a year ago. The major driver of the market continued to be business PC demand.

“While PCs are still the main device for higher education students, most students already have PCs before they head off to college, so there is limited demand for new PCs from back-to-school sales.

“Overall, Chromebooks experienced double-digit growth in the U.S., but Chromebooks are not included in the PC market statistics,” she s