World's youngest billionaires in 2022: Twelve under-30 make it into Forbes list 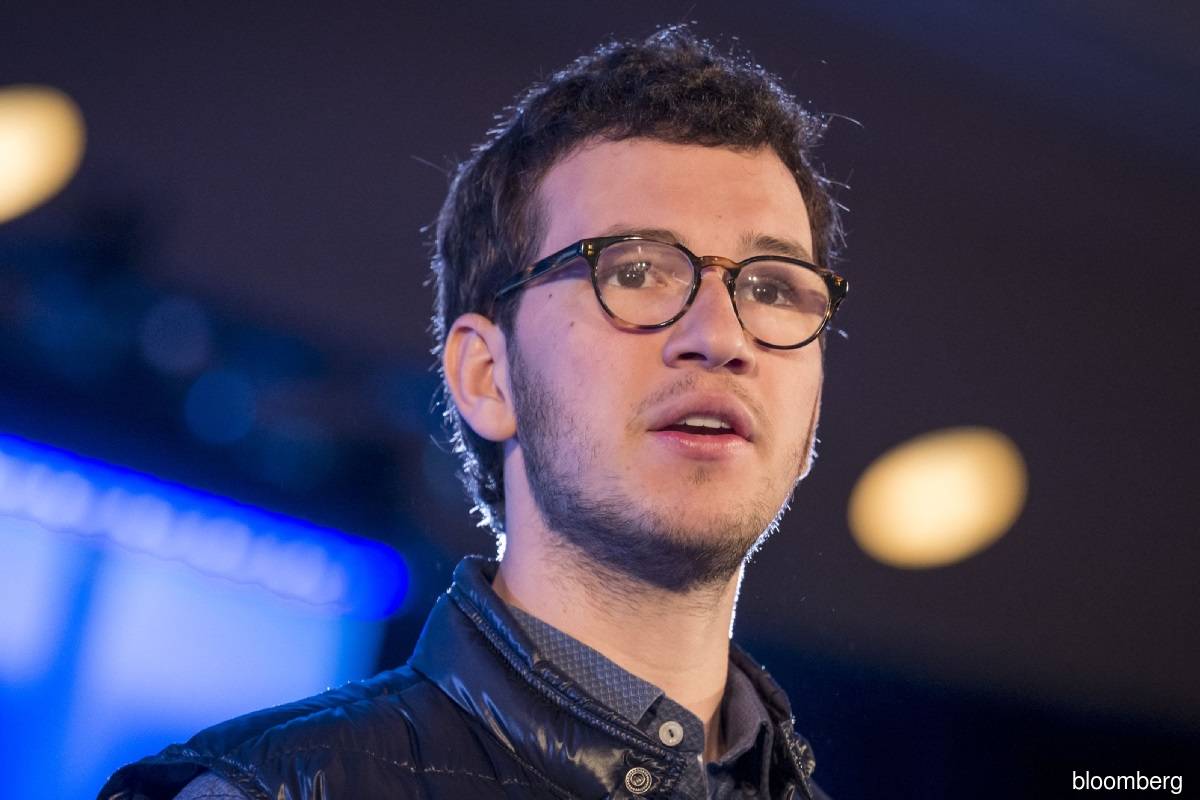 KUALA LUMPUR (April 6): Twelve individuals under the age of 30 made it into Forbes' 2022 list of the World’s Billionaires, including four Stanford dropouts, two food delivery magnates and a cryptocurrency whiz.

Together, this group is worth US$25.8 billion, representing less than 0.5% of the 2,668 billionaires on the Forbes list.

Forbes on Tuesday (April 5) said that the richest among them is 28-year old Gary Wang, the co-founder and chief technology officer of Bahamas-based cryptocurrency exchange FTX.

Forbes said his fellow co-founder and FTX chief executive officer (CEO) Sam Bankman-Fried, who just turned 30 in March, was the richest 20-something last year, worth an estimated US$8.7 billion.

Joining Wang is 27-year-old Ryan Breslow, worth an estimated US$2 billion, who dropped out of Stanford to build lightning-fast payment software company Bolt before stepping down as CEO earlier this year.

The other new entrants are fellow Stanford dropouts Pedro Franceschi and Henrique Dubugras, who vaulted into the billionaire ranks when their corporate credit-card start-up Brex hit a US$12.3 billion valuation in January.

The Brazilian-born founders, aged 25 and 26, respectively, are now worth an estimated US$1.5 billion apiece.

Altogether there are seven self-made billionaires under 30 on this year's list, outnumbering the five heirs to established fortunes.

They include Stanley Tang and Andy Fang, both 29, who co-founded food delivery app DoorDash in 2013 with Tony Xu (now 37).

Their stakes were each valued at over US$2 billion when the company went public in 2020, and while the stock has dropped off since then, the two are still worth estimated US$1.2 billion and US$1.1 billion, respectively, said Forbes.

Now 27, Russell's net worth is down by one-third, to an estimated US$1.6 billion.

Meanwhile, the title of world's youngest billionaire for the second year running goes to 19-year-old Kevin David Lehmann, worth an estimated US$2.4 billion.

Forbes said the teenager inherited a 50% stake in German drugstore chain dm-drogerie markt from his father, an early investor in the business, but neither of them is involved in its daily operations.

Four others under 30 also have their parents to thank for their nine-figure fortunes: Gustav Magnar Witzoe, aged 28, heir to one of the largest farmed salmon operations on earth; Wang Zelong, aged 25, who inherited stakes in two Chinese chemical companies; and Norwegian sisters Alexandra and Katharina Andresen, aged 25 and 26, respectively.