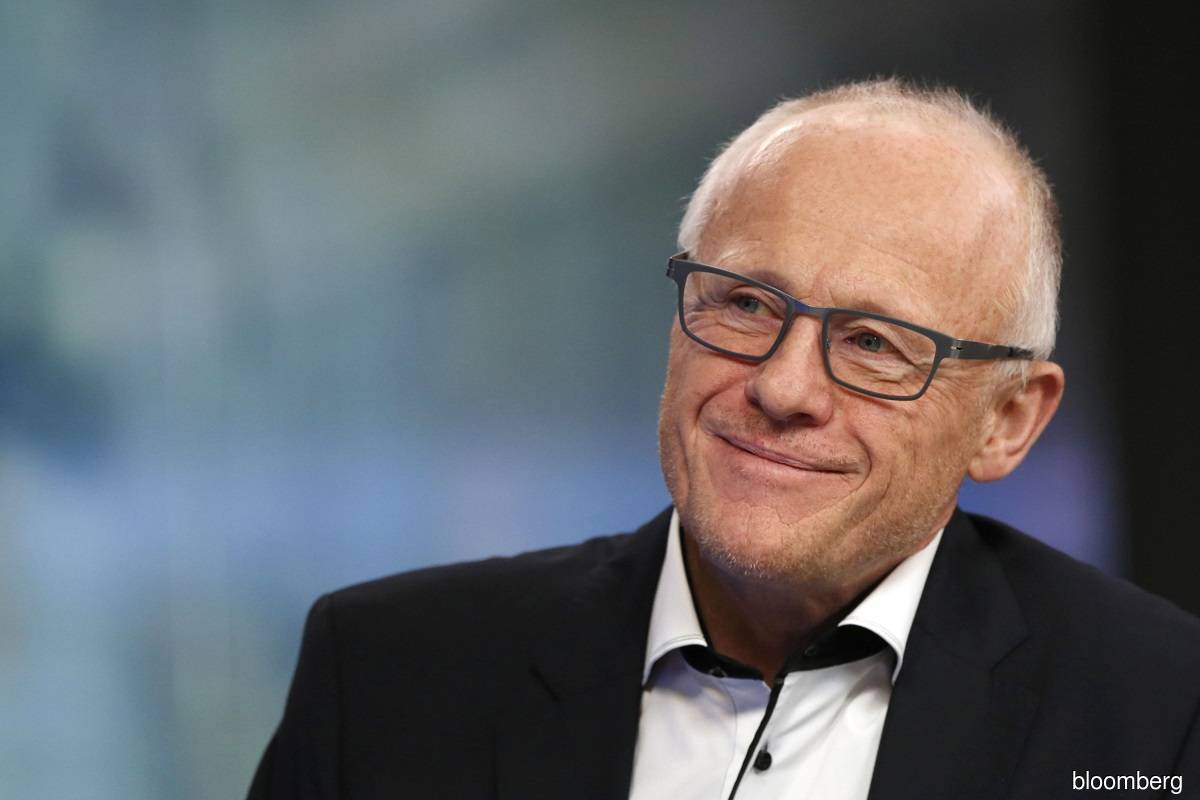 Billionaires will transfer more than US$2 trillion within the next two decades, according to research by UBS Group AG and PricewaterhouseCoopers, and the virus is helping accelerate that shift.

LONDON/ZURICH (July 9): John Caudwell is thinking a lot about life and death these days.

The 67-year-old billionaire said he intends to leave most of his wealth to charity, making him aware of the need to plan carefully for how his fortune will be used beyond his own lifetime.

"Succession planning is vital," said Caudwell, who sold UK mobile-phone retailer Phones4u for £1.5 billion in 2006. "I just need to leave enough money to my beneficiaries for me to be happy that I've looked after them, and the rest all goes to charity."

Since the pandemic began, the world's rich have been making the most of more time at home and, in many cases, reduced asset values to outline the future of their wealth. Billionaires will transfer more than US$2 trillion within the next two decades, according to research by UBS Group AG and PricewaterhouseCoopers, and the virus is helping accelerate that shift.

"We're having a big focus across the teams in EMEA (Europe, Middle East, and Africa) to support clients around succession and estate planning," said Jeremy Franks, head of wealth planning and advisory for EMEA at HSBC Holdings plc's private bank. "It's surprising how many wealthy individuals don't have an up-to-date will."

Succession plans are vital to preserving fortunes, but only about a third of family offices — the investment firms of the rich — had written blueprints by last year detailing how that would be done, according to research by Campden Wealth and UBS.

Sharp declines in global equities in March prompted some of the world's wealthy to pass along publicly traded assets to descendants, with the lower values reducing capital gains and potential inheritance taxes.

While those markets have since rebounded, prices of illiquid assets favoured by the wealthy — such as real estate — are expected to slump in 2020, creating further opportunities to transfer wealth. In the meantime, the World Health Organization warned last month that the worst of the pandemic was still to come.

The lockdown "has prompted many of our clients to reflect on their succession planning in a wider sense", said Philippe De Salis, a partner at multifamily office Stonehage Fleming. "It has acted as a catalyst."

Some wealthy entrepreneurs are drafting wills for the first time, and lawmakers in nations such as the US, Australia, and Canada have relaxed rules during the pandemic to allow electronic signatures for the documents. About two-thirds of the world's 500 richest people have self-made fortunes, with most aged 40 or older, according to the Bloomberg Billionaires Index.

"We've seen more focus on some of the bigger family issues, particularly with first-generation wealth," said James Penny, head of Barclays plc's UK International Private Bank. "Advice around the next generation and passing on wealth is something we're going to focus on quite a lot more because of the unexpected events of this year."

A handful of billionaire families are not letting the pandemic deter existing succession plans.

Wu Yajun, 56, one of China's richest women, put her daughter in charge of their family office this year after transferring a stake in the property empire that made their fortune. Mexico's Juan Francisco Beckmann, 80, recently handed over control of a New York City condominium to his daughter after giving her a stake last year in Becle SAB, the owner of Jose Cuervo tequila.

Beckmann's son is Becle's chief executive officer, but other wealthy clans may struggle to entice younger generations to lead the family business amid rapidly shifting attitudes toward such things as climate change and income inequality. Most potential successors to family businesses have ambitions of starting their own firms after finishing their studies, according to research by EY and Switzerland's University of St Gallen.

"We're now seeing families try to transfer businesses to a younger generation that is happier to own rather than operate, leaving them free to pursue different life goals," said Ajay Wiltshire, a general counsel at London-based accounting firm Saffery Champness.

Philanthropy is often a major part of succession plans for the wealthy, as well. More than 200 members of the world's rich have signed the Giving Pledge established by Bill Gates and Warren Buffett with promises to donate most of their money.

Caudwell, a pledge signatory, said he plans to give away about 70% of his fortune to charity, though that amount could increase. He said he does not believe in bestowing huge windfalls to his offspring, but is relying on them to continue his charitable work after he is gone.

"There'll be a whole range of requirements in the way that they operate to make sure that money goes the furthest it possibly can," he said. "That's the way I operate, and that's how I want them to operate."