World's most punctual airlines and airports 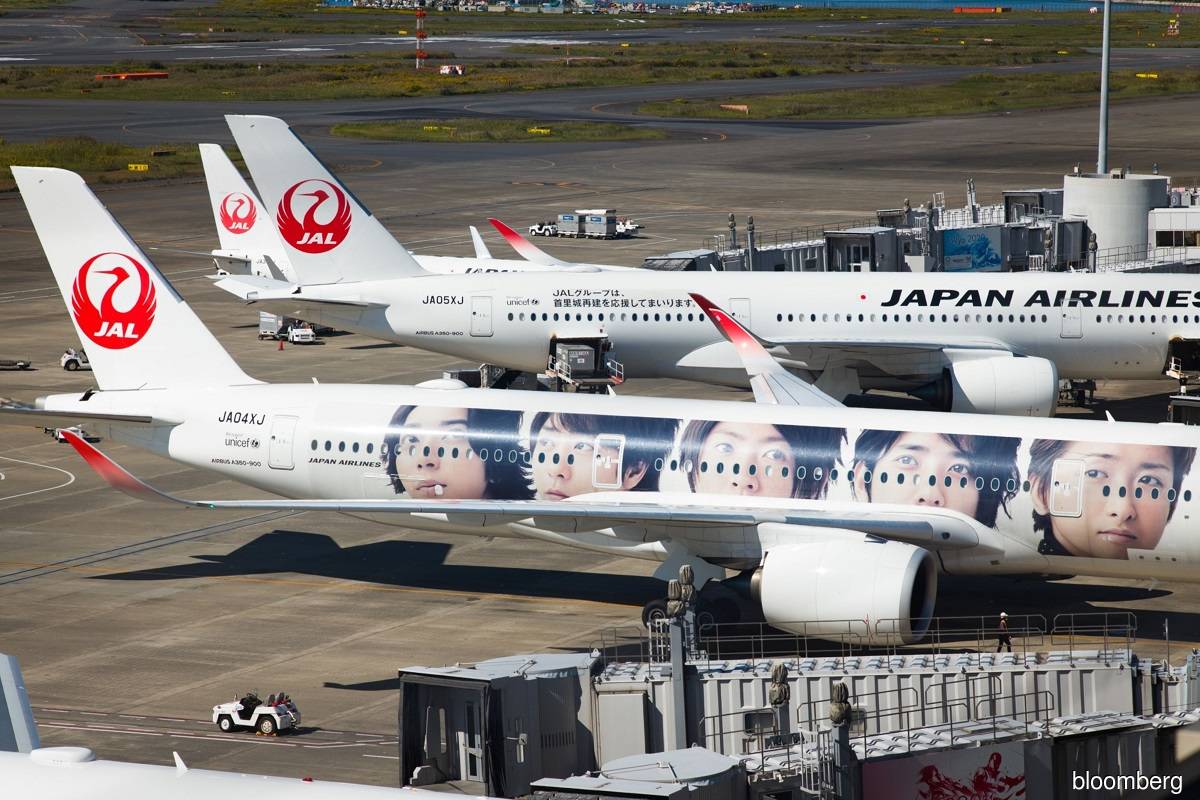 (June 11): Challenging times for air travel have led to a shakeup in Cirium’s on-time performance rankings for the industry, with Japan Airlines Co. and Tokyo’s Haneda Airport climbing to the top for punctuality.

Other standouts among carriers include Hawaiian Airlines Inc., Red Wings ZAO and Avianca Holdings SA, Cirium said in its first monthly “On-Time Performance Report” since February 2020. The aviation analytics company said it revived the report as air travel is returning, with 117% more completed flights in May than the same month last year, mainly driven by domestic services.

The rankings use a series of measurements, including if departures and arrivals are early or exactly on time, arrivals are within 15 minutes of schedule, and flights operate in their scheduled block time from gate to gate.

“As flights have returned, it is a level playing field to analyze the on-time performance of the airlines and airports again — a positive sign for the industry,” Cirium Chief Executive Officer Jeremy Bowen said in a statement. “While the factors that cause delays — congested airspace, taxiways or connecting passengers — simply did not exist in 2020, they are likely to return slowly in 2021 and into 2022.”

In Asia Pacific, Japan Airlines rose to first for on-time arrivals in May from 10th in the previous report, followed by compatriot ANA Holdings Inc. and then Air New Zealand Ltd., Garuda Indonesia and Korean Air Lines Co. In North America, Hawaiian Airlines kept top spot and Air Canada climbed to second from outside the top 10. Southwest Airlines Co. slid from second to ninth, though it operated the most flights at 89,297.

Moscow-based Red Wings led in Europe, followed by Vueling Airlines SA, Iberia, KLM and Aeroflot, according to Cirium. Avianca was the most on-time airline in Latin America, ahead of Azul SA and Gol in second and third.

Haneda Airport achieved an on-time departure score of 96.86%. The other spots in the top five for punctual hubs were taken by Sheremetyevo International, Minneapolis-St. Paul, Detroit Metropolitan Wayne County and Philadelphia International. Out of the 20 airports ranked, Miami International was lowest with a score of 83.14%.

The top 20 airports collectively handled over half a million flights in May, down just 4% from February 2020, while their on-time performance improved by three points, Cirium said.