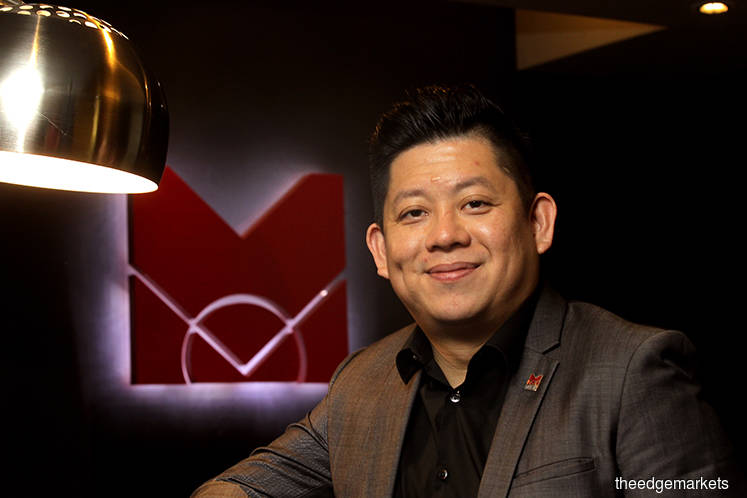 KUALA LUMPUR: Meridian Bhd, formerly known as Meda Inc Bhd, is planning to team up with M101 Holdings Sdn Bhd — which has signed a licensing agreement with US-based toy and board game company Hasbro Inc — to open the world’s first Hasbro-themed water park in Melaka.

The water park within the Malaysia Tourism City (MTC) in Kota Linggi features licensed intellectual properties such as My Little Pony, Nerf and GI Joe, to open in 2022.

Other popular games linked to Hasbro include Battleship, Play-Doh and Mr Potato Head.

Yap will launch the MTC and symbolically sign a licensing agreement with Hasbro at a ceremony today, to be witnessed by Tourism, Arts and Culture Minister Datuk Mohamaddin Ketapi, according to the media invitation.

Last June, Yap emerged as the new substantial shareholder of Meda and now has a 30.42% direct stake in the renamed listed entity via M101 Ventures Sdn Bhd.

Here, M101 Group is building the M101 Skywheel project, featuring a 220m-tall ferris wheel on the 52nd level of a 78-storey building.

This theme park is the second partnership between Yap and Hasbro as M101 will also open the world’s first Monopoly-themed hotel at M101 Bukit Bintang.

The MTC development, meanwhile, includes an adventure park as well, scheduled to open by year end.

Meridian will inject RM5 million to refurbish the 50-acre site previously used as an obstacle course for team building.

The water and adventure parks form the phase one of the MTC development which also includes a weekend market and bungalows.

Plans for phases two and three include a moto-tourism park, a mall and entertainment centre, convention and medical centres, and even contractual farming for organic food.