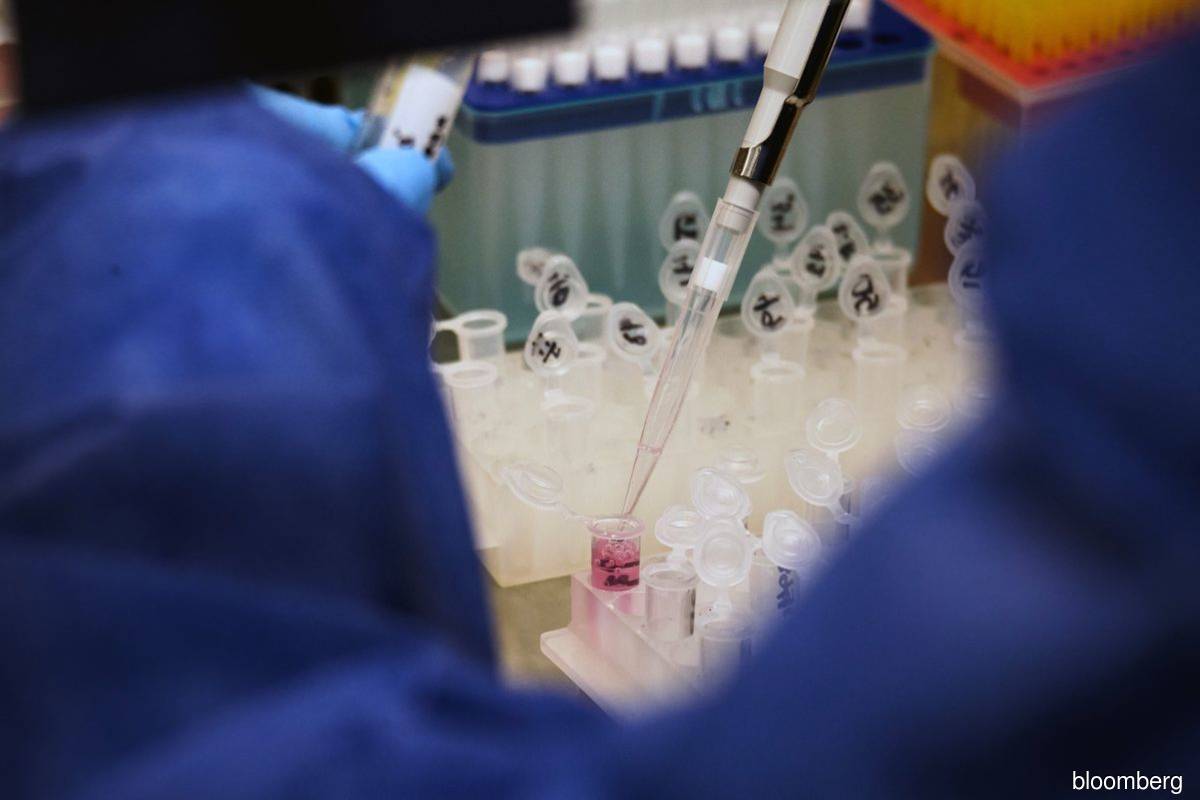 Chongqing Zhifei Biological Products Co. shares have surged 80% since the vaccine maker disclosed at the end of June that China’s drug regulator approved clinical human testing of a Covid-19 vaccine.

(Aug 6): In the fight against the coronavirus, a vaccine trial is almost always a boost for pharma stocks.

Chongqing Zhifei Biological Products Co. shares have surged 80% since the vaccine maker disclosed at the end of June that China’s drug regulator approved clinical human testing of a Covid-19 vaccine. With a 256% rally this year through Wednesday, the stock is the best performer in the ChiNext Index. It slipped 7.6% as of the midday break on Thursday.

The gains have pushed the fortune of Jiang Rensheng, Zhifei’s chairman, to US$19.4 billion, putting him close to entering the exclusive club of China’s 10 richest people that’s dominated by tech and real estate moguls, according to the Bloomberg Billionaires Index. His net worth more than doubled in July alone, the fastest surge among the world’s 500 wealthiest people, and is up by US$14.4 billion this year. Jiang, 66, owns about 56% of Zhifei.

Wealth isn’t the true measure of success, social responsibility is, Jiang told students at his alma mater in May 2019. His company sells vaccines for diseases such as the flu and meningitis and is China’s sole marketer of a Merck & Co. treatment to prevent cervical cancer.

Zhifei reported net income of 1.5 billion yuan for the first six months of 2020, up 30% from last year. It said its coronavirus vaccine is going through phase 1 and 2 clinical trials.

The company has produced at least another billionaire. Wu Guanjiang, a former director with an 8% stake in the company, has more than doubled his fortune to US$4.5 billion this year. Wu left Zhifei’s director board in 2015, according to a filing.

With the virus outbreak, shares of drugmakers have been on a tear this year, lifting the wealth of their founders and chairmen. A 171% rally in Shenzhen Kangtai Biological Products Co. took Chairman Du Weimin’s fortune to US$5.4 billion, while his ex-wife, Yuan Liping, is now Canada’s third-richest woman with $5.5 billion.

Beijing Wantai Biological Pharmacy Enterprise Co., whose Covid-19 test got approved by the U.S. Food and Drug Administration, has jumped 30-fold since an initial public offering in April, bringing the wealth of its chairman to US$19.4 billion.

In the U.S., biotech company Moderna Inc., which is working on a Covid-19 vaccine, has produced at least three billionaires, including professors from Massachusetts Institute of Technology and Harvard University. Its shares have almost quadrupled this year.

While Jiang’s net worth rose the fastest among the world’s 500 richest people in July, Jeff Bezos, Elon Musk and Mukesh Ambani all amassed more money than him. They added more than US$14.5 billion each to their fortunes last month, according to the Bloomberg wealth index.