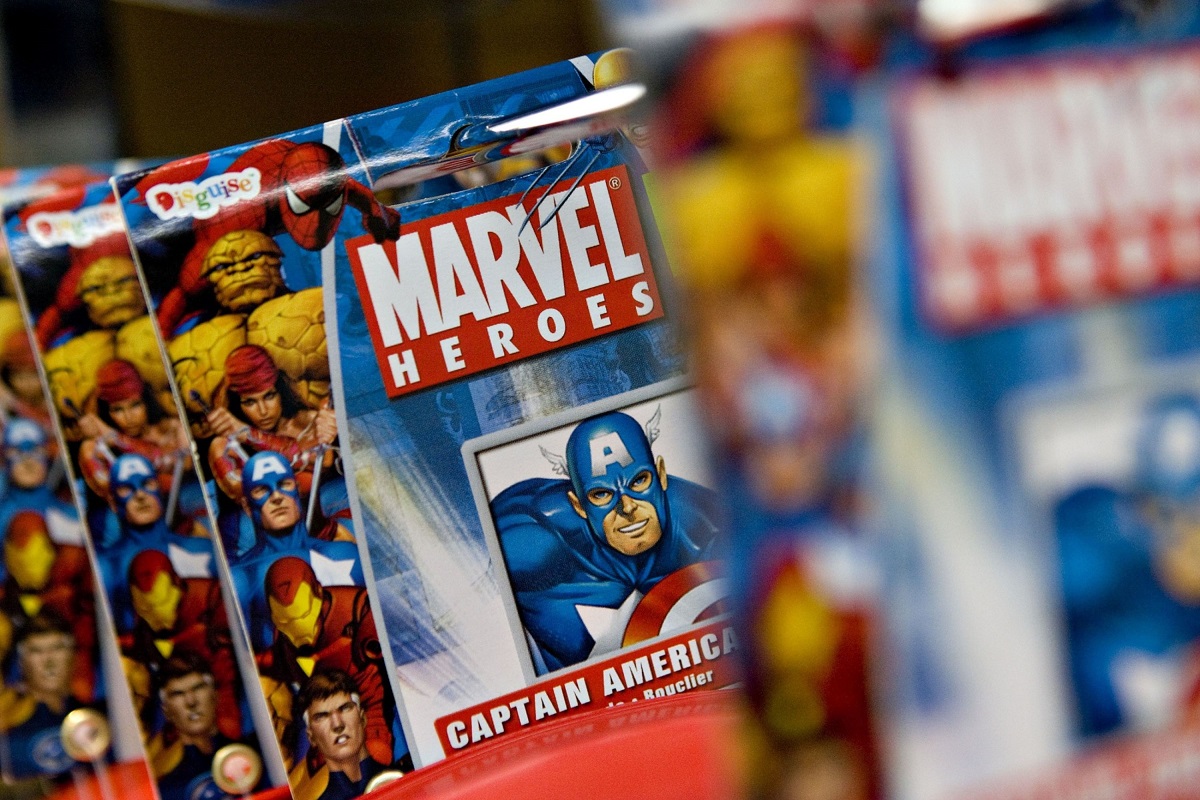 (Sept 10): It’ll surprise few that after a digital mosaic sold for US$69 million in March as an NFT, or non-fungible token, comic-book giants Marvel and DC informed their artists they shouldn’t try the same with the likes of Black Widow or Batman.

Some of those artists, along with dealers and analysts in the wider industry, say it’s a significant blow and their livelihoods are less certain as a result.

“Creators have always had the power to sell their originals directly,” said Jason Schachter in an interview. The New Jersey-based comic dealer said it’s been that way for decades, with Marvel and DC permitting artists to sell original prints of their work once they’ve been published.

Daniel Scott, a London-based agent who represents comic artists, said the sale of print originals can make “a massive difference in someone’s income” if they’re “producing 10 items a month and you can sell them, ultimately, for two thousand each.”

This value system underpins the comic-book industry’s network of dealers, conventions and fans who buy, collect and trade hand-drawn originals. Artists often create the drawings digitally and then colour them by hand just so they qualify as collectables.

Some illustrators anticipated a natural continuation of this privilege with NFTs. In April, for instance, the Los Angeles Times reported on ex-Marvel and DC artists who’d sold digital originals featuring Wonder Woman for more than US$1 million.

But then the letters appeared. Artists were told by the two publishers the sale of NFTs of the companies’ characters should be put on hold.

In August, Marvel’s plan became clear when it began selling official digital collectables of its Spider-Man character in a range of virtual poses, priced at as much as US$400 each.

Unhappy with the development, some artists got creative. One simply took a photograph of the take-down letter from DC and sold that — as an NFT — for a little under US$2,000.

More generally, however, artists saw NFTs as a reason to experiment. Rob Prior, known through his work with Marvel and DC, burned a “Wolf of Wall Street”-themed painting in a live-streamed event. He then unveiled a digital file of the painting in the form of an NFT and it sold for more than US$180,000.

A spokesperson for Marvel said the company “plans to introduce new opportunities for Marvel creators on VeVe’s platform.” Representatives for DC declined to comment.

To forge their digital works, the artists create, or “mint,” an NFT — essentially a certificate of authenticity. These are registered on open blockchain ledgers, making it possible to track ownership, prior sales prices and the number of copies in existence. Sales of NFTs on the largest marketplace, OpenSea, jumped to US$3 billion in August — more than 10 times the tally in the prior month.

Although the technology has existed for many years, interest spiked this year (in part thanks to stay-at-home day traders, crypto speculation and Reddit) and a significant enough number of artists successfully took advantage of the trend to keep it riding high in people’s minds.

Illustrators who spoke to Bloomberg said their recent concerns with NFTs were part of broader reservations around whether the comic-book industry’s grasp of digital publishing posed a risk to future earnings. Parallel to this, some said, was the issue of how creators are paid for their contribution to the success of Hollywood movie franchises.

“I think any big company that comes and wants to take that in, just sort of wants to strangle the artist a little bit,” Prior said.

Still, no artist interviewed for this story said they planned to cease working for the two companies.