World turns to China for vaccines after India, US stumble 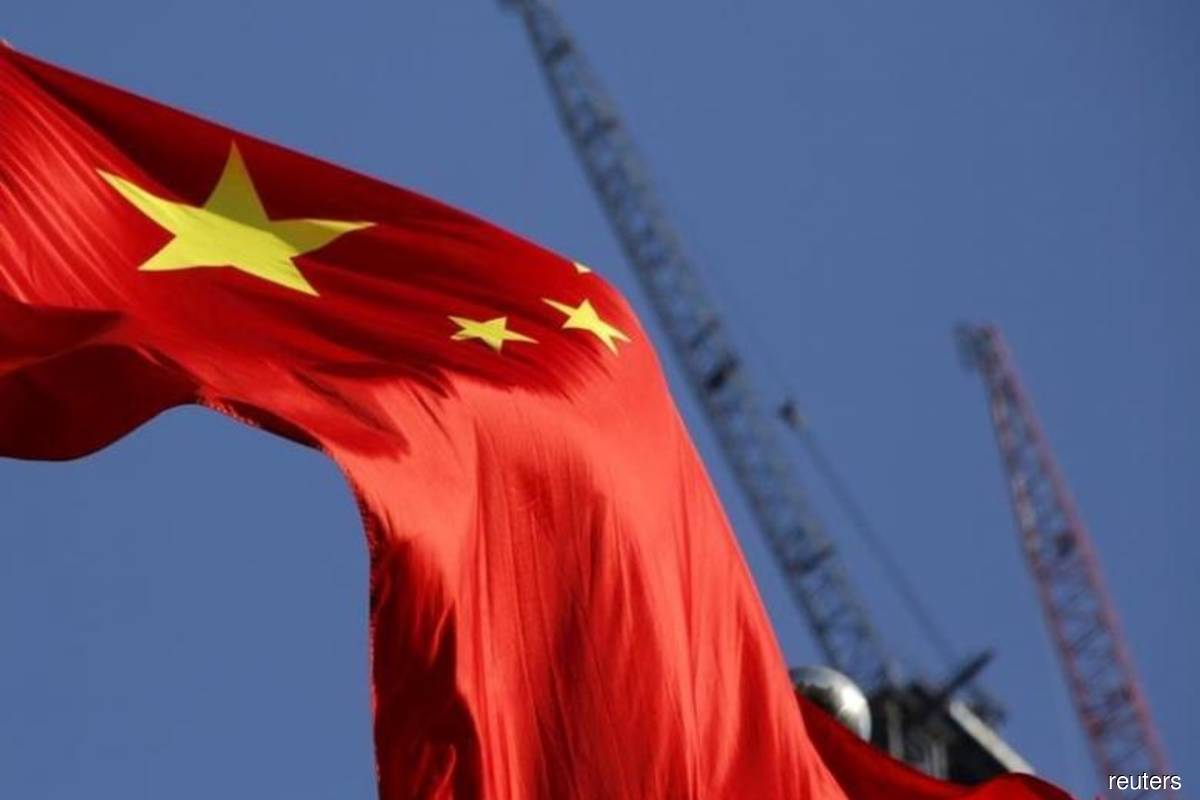 (May 7): The world is fast becoming ever more reliant on China for vaccines, with India’s raging virus outbreak stifling its ability to deliver on supply deals, even as the U.S. tries to position itself as a champion of wider access.

Over the past few weeks, leaders of some of the globe’s most populous nations have sought more shots from China despite concerns about their effectiveness. Demand is expected to rise even further if the World Health Organization, as expected, authorizes vaccines from China’s Sinovac Biotech Ltd. and Sinopharm Group Co. Ltd., allowing developing countries in Asia, Africa and Latin America to access them through Covax, the global vaccination effort.

“China has become not just the largest exporter,” said Yanzhong Huang, a China specialist and senior fellow for global health at the Council on Foreign Relations. “In many countries it has become the only option.”

China’s reliability as a vaccine supplier is increasing its geopolitical clout at a time when the U.S. and the EU have been slow confronting the global pandemic as Covid hot spots rage out of control in India, Brazil and elsewhere. Compounding the difficulties, India’s crisis has dried up vaccine supplies and prompted many countries to turn toward China. Amid this backdrop, the U.S., for months preoccupied with its domestic vaccination push, has come under intense criticism for hoarding shots at the expense of a global response.

President Joe Biden made it clear this week that the U.S. intends to start playing a more active role. On Wednesday, the U.S. threw its weight behind a movement to waive patents on Covid-19 vaccines to allow other countries to manufacture them. He’s vowing that the U.S. will become an “arsenal for fighting Covid-19” globally as outbreaks elsewhere in the world risk spawning dangerous variants that could prolong the crisis. The administration’s efforts so far include plans to give away 60 million doses of AstraZeneca Plc’s shot and to ramp up production of doses made by Moderna Inc., Pfizer Inc. and Johnson & Johnson.

In the meantime, countries from Uruguay to Senegal to Indonesia have few places to turn apart from Beijing -- and China is making the most of it.

The country has already shipped out about 240 million doses, more than all other nations combined, and has committed to providing another 500 million, according to Airfinity Ltd., a science information and analytics company. India, the world’s third-biggest supplier after China and the European Union, had exported 67 million doses to nearly 100 countries until the devastating Covid-19 outbreak prompted it to halt most deliveries in recent weeks.

The WHO is weighing data on Chinese vaccines before a decision on clearance, which is expected in days or weeks. Access to the shots will provide a boost to the WHO-backed Covax effort, which relied heavily on the Serum Institute of India before the clampdown on exports.

Covax has shipped more than 50 million doses to 121 countries and territories, well short of its goal and just a fifth of what the U.S. has administered domestically. A new pact with Moderna has expanded Covax’s portfolio, but only a fraction of the 500 million doses it pledged will be available this year.

WHO authorization of Chinese vaccines could make an immediate difference for governments waiting for that stamp of approval before giving them to citizens. Sri Lanka, for instance, has so far used less than 1% of its 600,000 Sinopharm shots on foreign Chinese workers.

Some experts, though, are worried about the potential public-health impact of widely deploying Chinese vaccines that have demonstrated lower efficacy rates than those made Pfizer and Moderna. And Chinese shots have already been hampered by a lack of trial data and a preference for vaccines from the Western companies.

“The WHO approval of Chinese vaccines will, in the medium term, help to strengthen Chinese power and authority within the region,” said Nicholas Thomas, an associate professor at the City University of Hong Kong and editor of several books on global health and foreign policy. “However, the low efficacy rate of the Chinese vaccines means that this is an easily contestable position if the Western countries can ramp up their own supplies.”

That’s all the more reason for China to seize the moment while it can. Foreign Minister Wang Yi vowed last week that China would provide vaccines to countries that had been dependent on India during a call with counterparts from South Asian nations.

On the same day, Chinese Defense Minister Wei Fenghe secured an agreement to enhance military cooperation with Bangladesh. The country later approved emergency use of the Sinopharm shot after 15 million doses it paid for from the Serum Institute failed to arrive.

“In plain view, India’s export ban has made Indonesia increasingly dependent on vaccine supplies from China,” said Pandu Riono, an epidemiologist at the University of Indonesia.

Other countries have had to play nice with China on geopolitical spats.

India’s export delays deprived the Philippines of its biggest vaccine order at a time it’s sparring with China over a territorial dispute. President Rodrigo Duterte rebuked his top diplomat this week for an expletive-laced tweet denouncing Beijing over the spat while his government negotiates with Sinovac for a monthly delivery of as many as 4 million doses.

“China remains our benefactor,” Duterte said. “Just because we have a conflict with China doesn’t mean to say that we have to be rude and disrespectful.”

Some countries relying on Chinese vaccines such as Chile have moved relatively swiftly. However, worries persist about their potency: A Chilean government study found in April that Sinovac’s vaccine is 67% effective in preventing symptomatic Covid-19 infections and wards off 80% of fatalities. In Israel, meanwhile, Pfizer’s mRNA shot was found to be 92% effective in preventing symptomatic Covid-19 infections and 99% effective at preventing deaths -- though it’s harder to transport and must be stored at ultralow temperatures.

India is confident it can ramp up supplies again in a few months once the current outbreak is contained, according to a Foreign Ministry official in New Delhi who asked not to be identified. The government sees China trying to exploit India’s crisis but is confident that other countries understand its predicament, the official added.

“The shipments are being repurposed for domestic purposes given the demand,” said Indian Foreign Ministry spokesman Arindam Bagchi. “We have already stated that our external supplies would be done keeping in mind our domestic requirements.”

Meanwhile, from Pakistan to Brazil and Africa, many ordinary people have expressed a lack of confidence in Chinese vaccines. In some areas of Africa, which is using shots from the U.S., India, Russia and China, skepticism on vaccines mirrors that in parts of the developed world.

“We are being told that these vaccines are meant to get rid of Africans, so for now I will watch and observe those that have been inoculated,” said Passmore Mwanza, a 29-year-old worker in Zimbabwe. “I don’t want to be part of an experiment of an outcome I don’t know.”