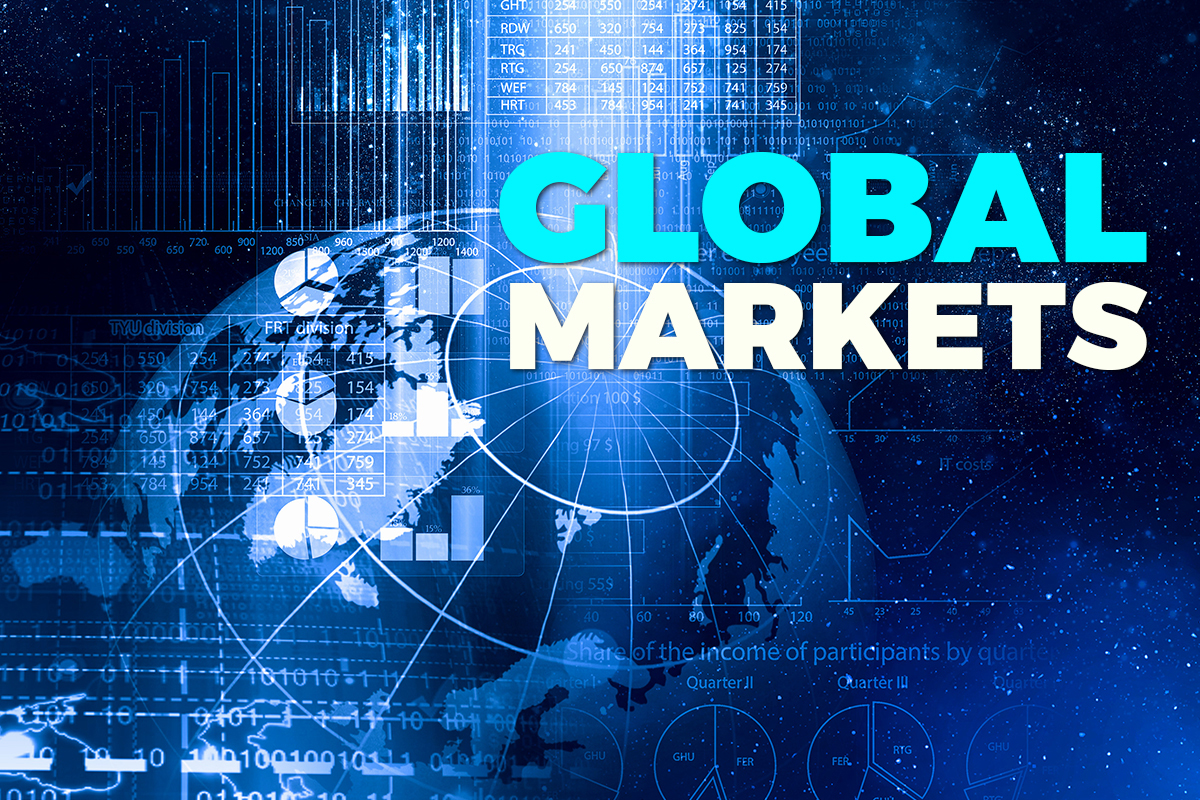 LONDON (July 23): World stock markets perked up on Friday after a volatile week in which sentiment over the global economic outlook waxed and waned with each new headline on the Delta variant of the coronavirus.

Upbeat earnings helped lift European equities, while US stock futures rallied in a positive sign for the Wall Street open. But Asian shares outside Japan were lower as Covid anxiety continued to take a toll.

Financial markets have swung from one direction to another this week as investors try to assess what the surging Delta variant means for the world economy.

After recording its steepest one-day drop since May on Monday, the S&P 500 stock index went on to post the biggest one-day jump since March a day later. It was set to end the week higher. Currency, bond and commodities markets have seen similar gyrations.

"Equity markets are signalling some symptoms of being tired after a long rally and recognise the peak growth environment," said Antonio Cavarero, head of investments at Generali Insurance Asset Management.

"But in the short-term, real yields are still too low to provide an alternative, so the evolution of what happens next depends on Covid and the macro data."

The pan-European STOXX 600 index rose 0.9% and was set for a 1.2% weekly rise, its best in a month, supported by upbeat earnings. French car parts maker Valeo jumped 8% after it posted higher first-half sales and profit.

MSCI's broadest index of Asia-Pacific shares outside Japan slipped 0.7%, leaving it down 1.4% on the week.

Japan's Nikkei was closed for a holiday, but off 1.7% for the week and a whisker away from a seven-month trough.

Financial market volatility was expected to continue, given the resurgent Delta variant and economic uncertainty.

There were mixed signals from business activity surveys tracked closely by investors. In Britain, the IHS Markit/CIPS flash composite purchasing managers index (PMI) dropped to 57.7 in July from 62.2 in June, its lowest since March.

But the composite euro zone PMI climbed to 60.6 in July from 59.5, its highest reading since July 2000. It was ahead of the 50-mark separating growth from contraction.

"Uncertainty has increased again with the pandemic," said Pascal Peronne, a fixed income portfolio manager at Eric Sturdza Investments in Geneva. "I don't think there will be a closing of economies to the extent we saw last year, but we don't know."

The rouble was largely unchanged after the move, hovering at 73.65 against the US dollar.

But sentiment towards European bonds was supported by a dovish European Central Bank, which pledged on Thursday not to raise rates until inflation was sustainably at its new 2% target.

"If we see substantive policy action in the months ahead to back up the new inflation goal, I would not be surprised to see bond yields push lower and market-based inflation expectations rise," said Katharine Neiss, chief European economist for PGIM Fixed Income.

The US dollar was set to end the week with small gains after a turbulent few days, with the dollar index up 0.2% for the week, rising on Friday to stand at 92.917.