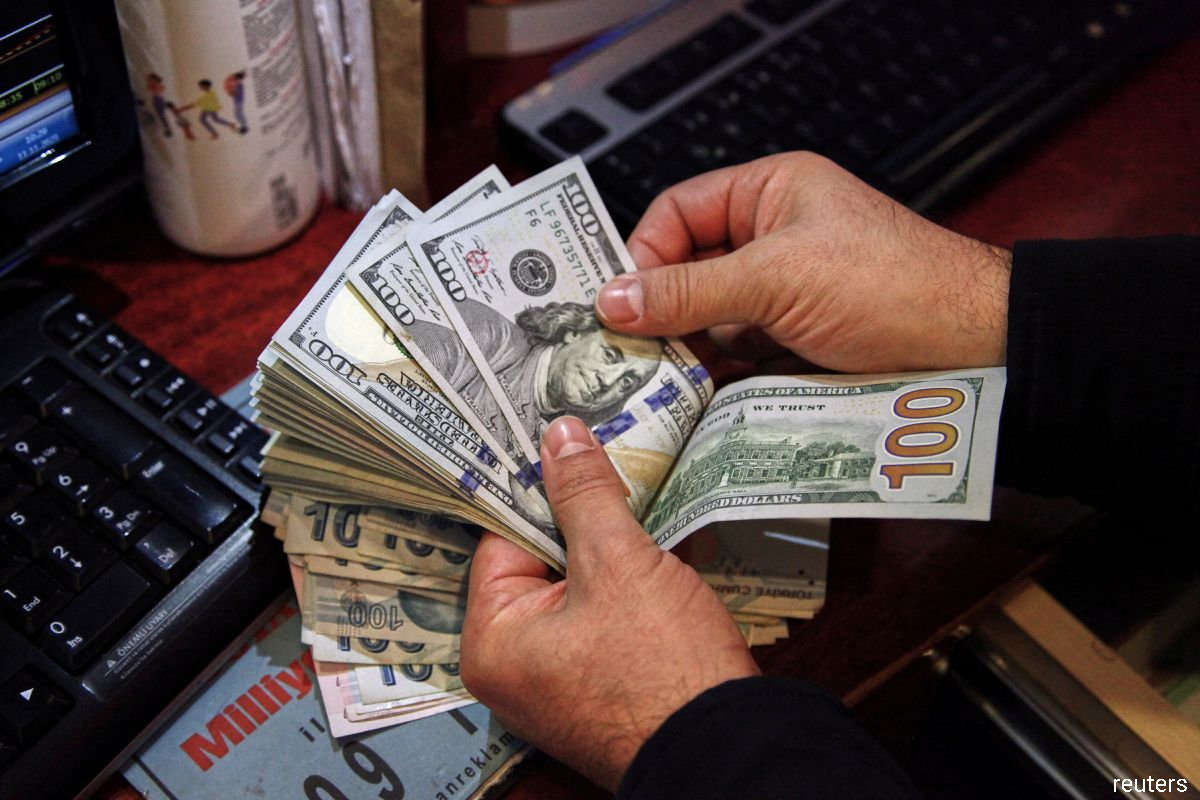 "There's a sense of relief that the Fed have at least got an eye on slowing growth. They are not going to be pig-headed and keep hiking interest rates as the economy falls into deep dark recession," said Giles Coghlan, chief currency analyst at HYCM.

In addition, upbeat forecasts from Apple and Amazon on Friday pushed the S&P 500 and the Nasdaq index to their biggest monthly percentage gains since 2020.

The US ISM manufacturing survey for July is due at 1400 GMT, forecast to give an expansionary reading of 52, according to a Reuters poll.

"We don't think the US is in a typical recession yet but will almost certainly be within a few quarters," Deutsche Bank analysts said in a note.

"That delay is supportive for markets relative to what was priced a few weeks ago, but it's hard to say the outlook is positive."

Data on Monday showed contraction in manufacturing in France and Germany.

European stocks gained 0.17% and Britain's FTSE was up 0.33%. Central banks in Britain, Australia and India are all expected to hike again this week.

Speculators had been massively short on the yen against the dollar on rate hike bets and found themselves squeezed out by the sudden turnaround. The dollar was down 0.5% at 132.60 yen , after hitting six-week lows.

The dollar fared a little better on the euro, which has a European energy crisis to contend with, and made hardly any headway last week. The euro was last up 0.13% at US$1.0231.

Bond markets have also been rallying hard, with US 10-year yields falling 35 basis points last month in the biggest decline since the start of the pandemic. Yields were last at 2.6848%, after hitting their lowest in nearly four months on Friday.

The yield curve remains sharply inverted, suggesting bond investors are more pessimistic on the economy than their equity brethren.

The drop in the dollar and yields has been a relief for gold, which was steady at US$1,763 an ounce after bouncing 2.2% last week.

Oil prices softened as weak manufacturing data from China and Japan weighed on the outlook for demand, while investors braced for this week's meeting of officials from OPEC and other top producers on supply adjustments.