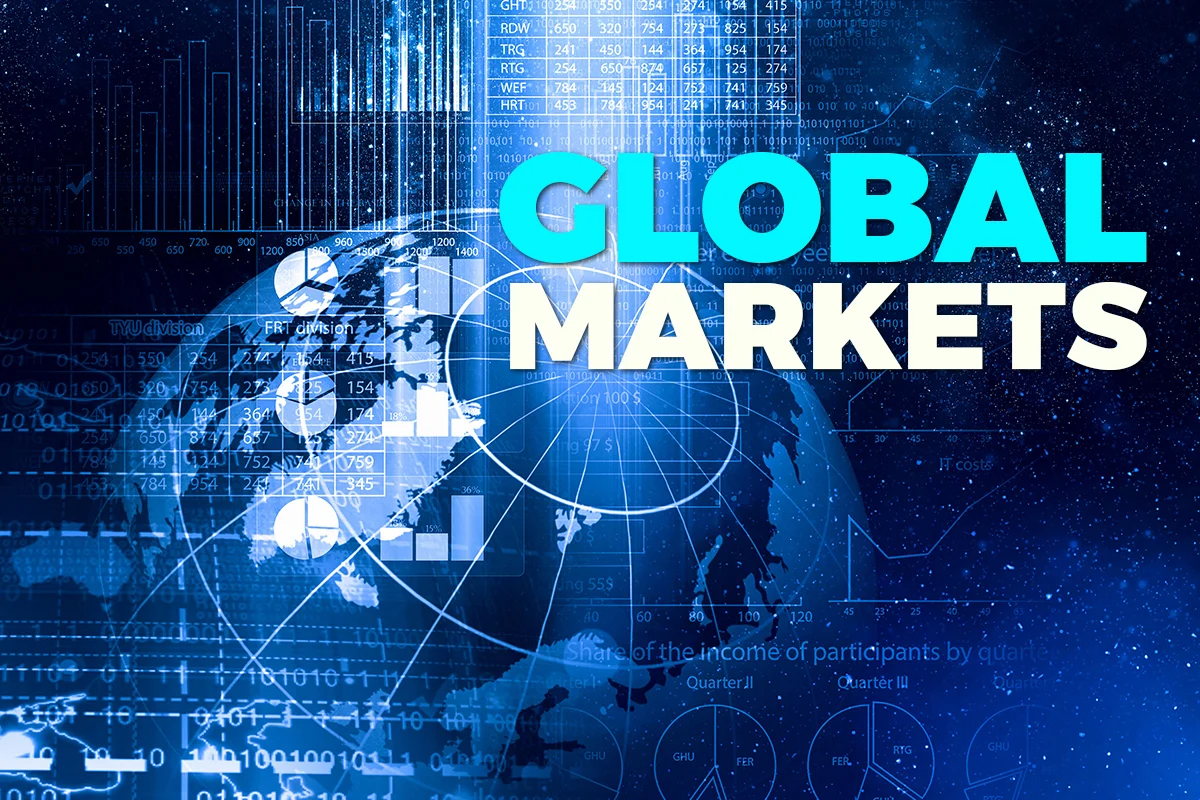 LONDON/SHANGHAI (July 30): Global shares tracked Asia lower on Friday but remain on course for their sixth straight month of gains as solid corporate earnings and central bank largesse keep sentiment intact, while the dollar held near a 1-month low.

MSCI's World index was down 0.3% in early European trading, leaving it broadly flat on the week, but up 1% for the month, just shy of a record high.

Markets remain in a tussle, though, as a Chinese crackdown on its technology sector and surging cases of the Delta variant of coronoavirus in Asia and elsewhere range against still-Dovish monetary policy and punchy earnings from a range of companies.

In Europe, UniCredit, BNP Paribas and Eni all saw profits rise on Friday, although underwhelming numbers overnight from Amazon, as some developed market economies begin to reopen after lockdown, proved it wasn't all one-way traffic.

"We have a bit of day-to-day volatility, but the overall market is quite strong," said Hans Stoter, global head of core investments at AXA Investment Managers.

"It's largely still a function of limited alternatives available, with a still attractive pick up in return versus the more risk-free alternatives."

Across Europe, the STOXX Europe 600 was down 0.8%, tracking overnight weakness in Asia where the MSCI Asia ex-Japan index was down 1.1%.

U.S. stock futures pointed to a lower open on Wall Street, down 0.8% to 1.3%, after robust earnings and solid second-quarter U.S. growth numbers had helped blue-chips in the world's biggest economy hit a record high.

The U.S. economy grew past pre-pandemic levels in the second quarter, helped by rising vaccinations and government aid, though the expansion fell short of expectations and rising COVID-19 infections are clouding the outlook for the current quarter.

After rising Thursday on the economic data, U.S. Treasury yields pulled back, particularly toward the long end of the yield curve.

"We think bond yields now discount an unduly pessimistic view of the medium- to long-term outlook... The prospects for a robust recovery - and higher bond yields - are arguably much better," analysts at Capital Economics said in a client note.

But following Fed Chairman Jerome Powell's statement earlier this week that rate increases are "a ways away" and the job market still had "some ground to cover", the dollar wallowed near one-month lows on Friday and was set for its worst week since May.

In commodities markets, oil prices fell back after global benchmark Brent on Thursday topped $76 a barrel on tight U.S. supplies.

Spot gold was up 0.1% at $1,828.8 an ounce, on course for its best week in more than two months on the prospect of delayed Fed tapering.