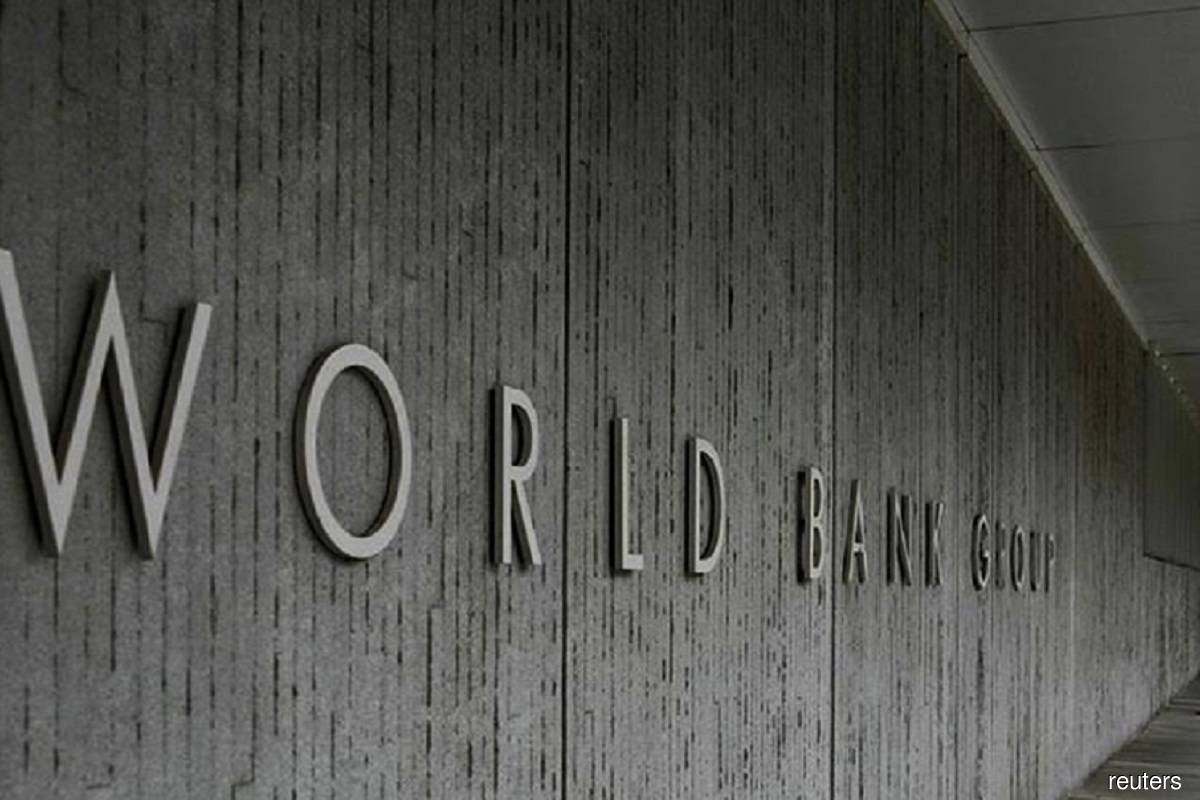 (Sept 28): The East Asia and Pacific region's recovery has been undermined by the spread of the COVID-19 Delta variant, which is likely slowing economic growth and increasing inequality in the region, the World Bank said on Monday.

Economic activity began to slow in the second quarter of 2021, and growth forecasts have been downgraded for most countries in the region, according to the World Bank's East Asia and Pacific Fall 2021 Economic Update.

While China's economy is projected to expand by 8.5%, the rest of the region is forecast to grow at 2.5%, nearly 2 percentage points less than forecast in April 2021, the World Bank said.

"Whereas in 2020 the region contained COVID-19 while other regions of the world struggled, the rise in COVID-19 cases in 2021 has decreased growth prospects for 2021."

The report estimates most countries in the region, including Indonesia and the Philippines, can vaccinate more than 60% of their populations by the first half of 2022. While that would not eliminate coronavirus infections, it would significantly reduce mortality, allowing a resumption of economic activity.

The damage done by the resurgence and persistence of COVID-19 is likely to hurt growth and increase inequality over the longer-term, the World Bank said.

"Accelerated vaccination and testing to control COVID-19 infections could revive economic activity in struggling countries as early as the first half of 2022, and double their growth rate next year," said World Bank East Asia and Pacific Chief Economist Aaditya Mattoo.

"But in the longer term, only deeper reforms can prevent slower growth and increasing inequality, an impoverishing combination the region has not seen this century."

The World Bank said the region will need to make a serious effort on four fronts to deal with the rise in coronavirus: addressing vaccine hesitancy and limitations to distribution capacity; enhancing testing and tracing; increasing regional production of vaccines; and strengthening local health systems.