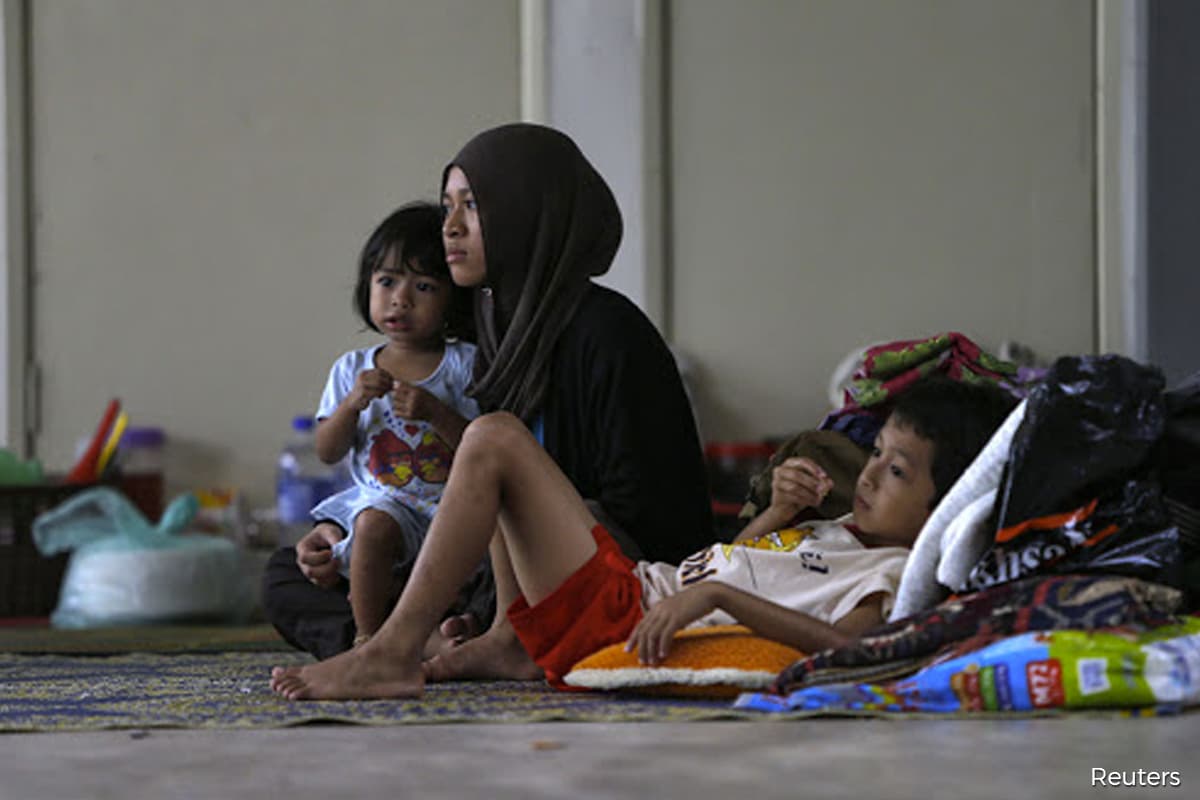 KUALA LUMPUR (July 17): The World Bank has commended the recent more-than-doubling of Malaysia’s poverty line to RM2,208, from the previous RM980, saying that the decision to “really upgrade” enables the government to ensure that all Malaysians can achieve this new minimum standard of living that is more consistent with today’s Malaysia.

The decision to update the poverty line effectively says that hardships and deprivations that were previously considered as unfortunate but socially acceptable are no longer socially acceptable in 2020, said World Bank senior economist Kenneth Simler, in a statement today.

Citing Minister in the Prime Minister's Department (Economy) Datuk Seri Mustapa Mohamed, Simler wrote that the increase in the poverty line and in the poverty rate from 0.4% to 5.6% does not mean that poverty has increased or that Malaysians are any poorer than they were the day before.

“When calculating the 5.6% poverty rate, DOSM (Department of Statistics Malaysia) isn’t comparing each household’s income to the RM2,208 PLI that is frequently quoted. That’s just an average.”

“Instead, different PLIs are calculated for each household depending on how many people live there and the local cost of basic goods and services, which vary considerably across Malaysia,” said Simler, adding that policies to reduce poverty and foster a greater sharing of Malaysia’s prosperity would benefit by adopting some of the attention to detail that goes into the poverty line methodology.

He stressed that it is crucial to ensure that assistance is channelled to where it is needed most, and that scarce government funds are spent as efficiently as possible.

“This can be achieved by tailoring both eligibility requirements and benefit levels to simple-but-important characteristics such as how many people are in a family and do they live in an area with high prices or low prices,” said Simler.

For instance, he noted that eligibility and benefit levels for social assistance policies such as the former BR1M, or Bantuan Sara Hidup (BSH), or Bantuan Prihatin Nasional (BPN) are based solely on income per household. “This erroneously treats a couple living on RM3,900 as needier than a family of six living on RM4,100 when common sense tells us the opposite is true,” he said.

Nonetheless, rather than resetting the minimum wage based on the new PLI, Simler said the most sustainable route out of poverty and low incomes for most poor people is better access to higher paying employment.

“If someone is the only breadwinner of a family of four, they will need something better than a minimum wage job. This gets back to the training, upskilling, and better access to well-paying jobs,” he added.

While the World Bank welcomes the new revision in the poverty line, Simler said the new poverty line income methodology deserves a more detailed explanation and closer scrutiny by the public and experts.

“Initial impressions are that the new poverty line still appears too low for a country at Malaysia’s current level of development — lower than what we observe in Malaysia’s economic peers,” said Simler, adding that the description of the methodology in DOSM’s report is very brief and not very detailed.

“One peculiarity that stands out is the apparent underestimation of people’s basic non-food needs — such as clothing, housing, transportation and so forth. Less than half of the poverty line income is allocated to non-food goods and services, while DOSM’s own data show that even households in the B20 have to allocate more than 60% of their spending to essential non-food items,” Simler highlighted.

Also, he highlighted that the current version of the Multidimensional Poverty Index (MPI) in the report released last week has updated the income dimension to match the new PLI, but the health, education, and dwelling indicators remain at very basic levels, more appropriate for low-income countries than for a country like Malaysia, on the cusp of becoming high-income.

“I hope and trust that these non-income deprivation indicators will also be upgraded when RMK-12 (the 12th Malaysia Plan) is launched in January 2021, if not sooner,” Simler said.

Also, as highlighted in the World Bank’s recent Malaysia Economic Monitor, Simler said it is important for Malaysia to strengthen and deepen its social protection system, adding that the new poverty estimates are based on surveys conducted in 2019 and that Malaysia and the entire world have changed drastically since then because of the Covid-19 pandemic.

Thus, while he noted that the 2019 survey provides a good base of information, providing relief from the economic and social shock of the pandemic and charting a recovery to a stronger and more resilient Malaysia would require sound economic and social thinking combined with creativity and ingenuity.