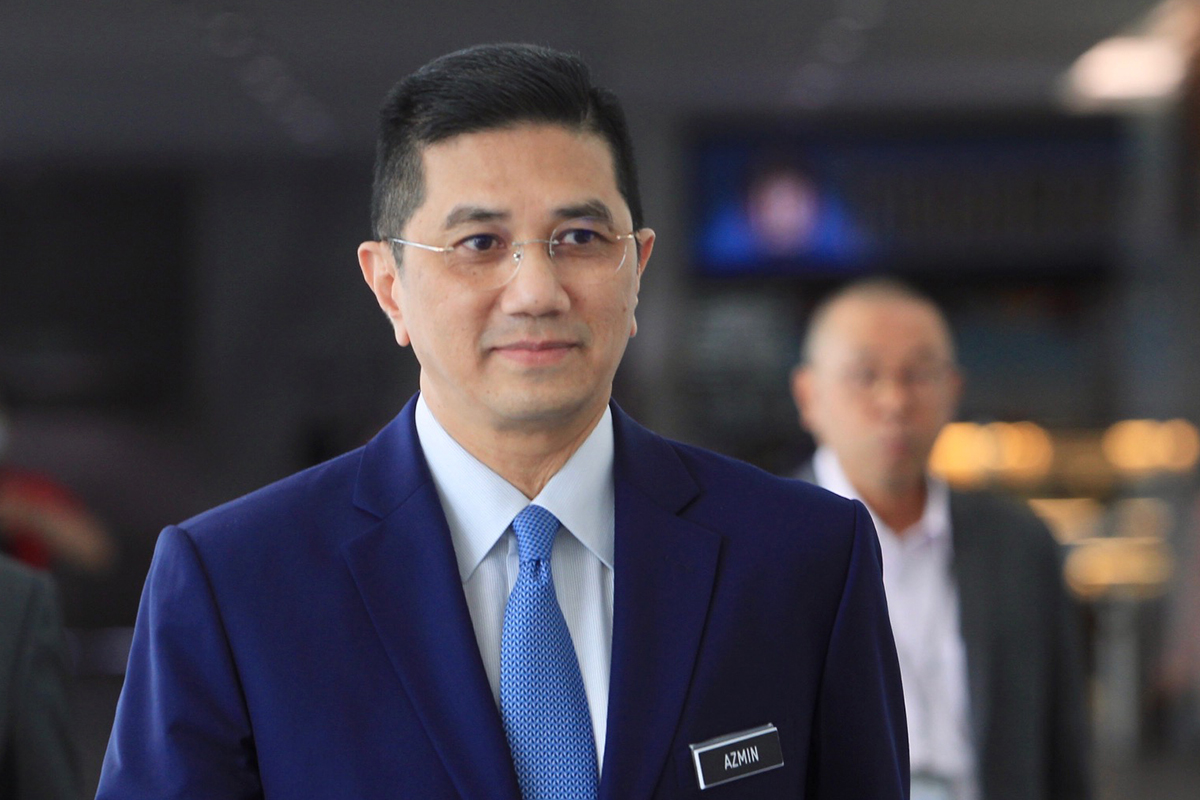 KUALA PILAH (Aug 1): The World Bank and International Monetary Fund’s (IMF) projection for Malaysia's gross domestic product (GDP) of between 6.3% and 7.5% in 2021, reflects investor confidence in Malaysia has been restored.

"This projection is from the World Bank and IMF but I have to put a caveat there — it can be achieved provided we restart the economy now, the narrative is not about fear, it should be to restore the confidence of investors ... we should not instil fear in the people.

“The World Bank and IMF’s projection shows that investor confidence has begun to recover, otherwise, we won’t be able to achieve that figure but we have to start now... that is why now we are pushing industry players, small and medium enterprises that they must (re)start the economy now,” he told reporters after attending the Penggerak Komuniti Negara’s Aidiladha slaughtering of animal ritual here, today.

Mohamed Azmin said based on the information received, most of the economic sectors have started operating but several issues need to be resolved, among them, the entry of expatriates into the country.

"I believe once the activities have started, their (the sectors) dependence on government incentives will be reduced... but they still need support as long as we have engagements between them and the banks," he said.

Meanwhile, Mohamed Azmin said the tour to explain the government policies that have been and will be implemented are being actively carried out throughout the country, including in Sabah Sarawak involving all Cabinet members.

“This (nationwide) tour is also to get feedback among stakeholders, the rakyat, industry associations, including small traders on the challenges faced during and after the Movement Control Order (MCO).

"I have gone to Johor, Melaka and today in Negeri Sembilan, tomorrow I will go to Penang and Kedah," he said.

"So, it is a good sign because housing still goes on. Just that little bit of time in terms of conclusion because of Covid-19 and the MCO," she said.