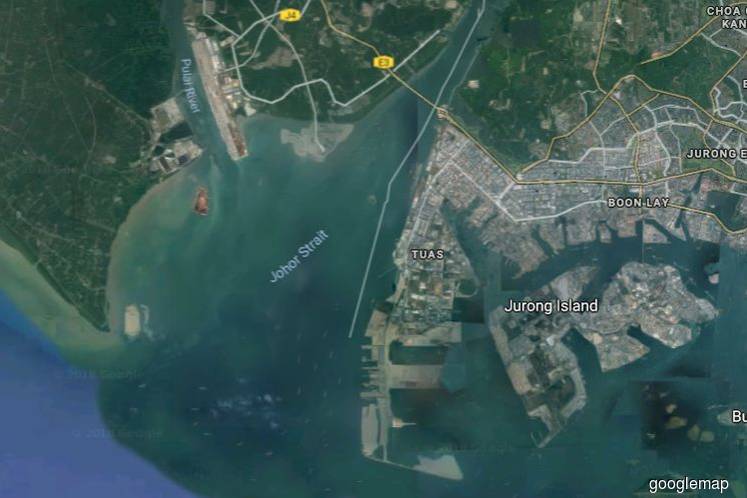 KUALA LUMPUR(Jan 28): The Malaysia-Singapore Working Group established by the Foreign Ministers of Malaysia and Singapore has met for the first time in Putrajaya today, according to a joint statement from the Foreign Affairs Ministries of both countries.

The working group was tasked to study legal and operational matters in relation to maritime issues surrounding the Johor Bahru Port Limits and Singapore Port Limits, in order to de-escalate the situation on the ground and provide a basis for further discussions and negotiations.

Based on the mandate given by the Foreign Ministers of Malaysia, Datuk Saifuddin Abdullah, and Singapore, Dr Vivian Balakrishan, during their meeting on Jan 8 in Singapore, the two delegations had constructive discussions on a set of positive recommendations which will be submitted to both Foreign Ministers for their consideration when finalised.