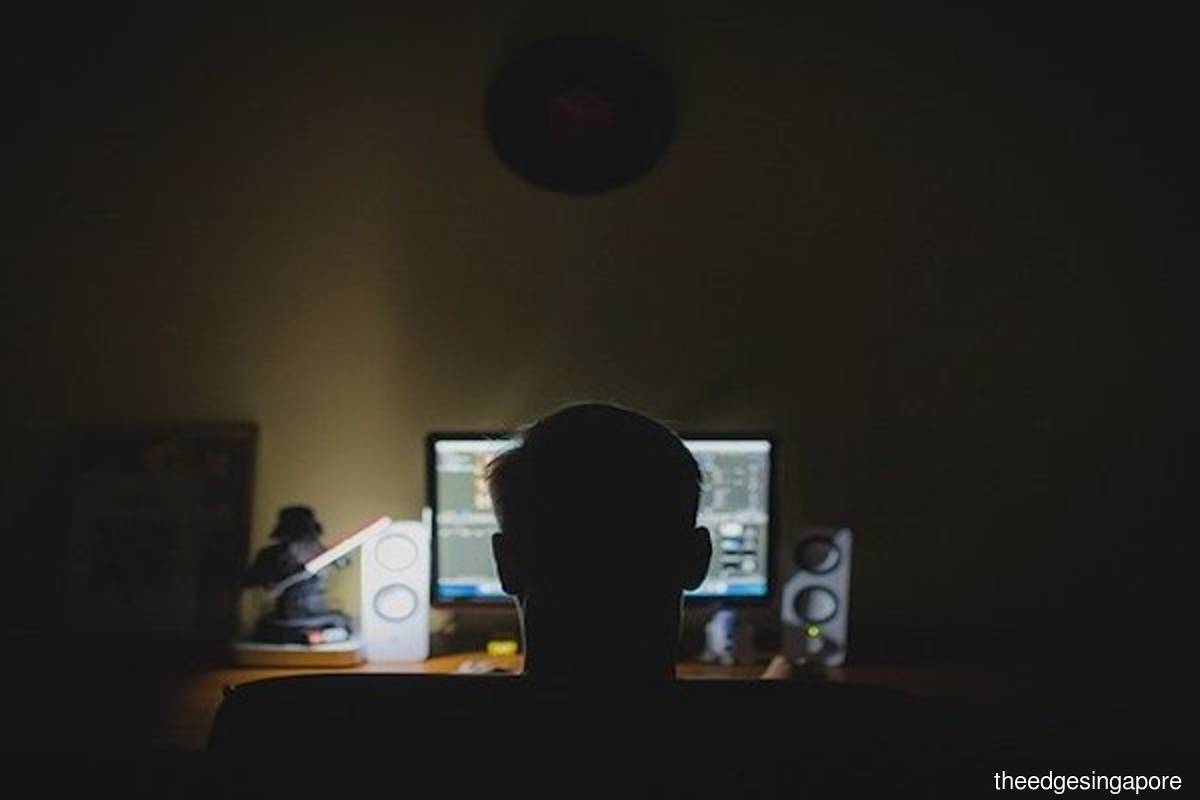 Senior Minister (Security Cluster) Datuk Seri Ismail Sabri Yaakob said workforce for offices in areas under the CMCO is allowed at 30%, while for areas under the implementation of RMCO is permitted at the optimum level and can operate fully.

“However, it is still up to the heads of departments to implement the (WFH) directive according to the suitability of their operations,” he said at a media conference on the development of the Movement Control Order (MCO) here today.

He added MITI and the Public Service Department director-general will make announcements, if there are any changes to the policy.

Ismail Sabri also announced the permission to hold live broadcast events with the presence of audience members in areas placed under the CMCO and RMCO, as well as outdoor filming for the country’s creative industry starting tomorrow.

He said the presence of audience members was allowed at 50% of the venue’s capacity for areas under CMCO, while the number allowed in areas under the RMCO is according to the size of the premises and subject to the implementation of the physical distancing rule.

Outdoor filming would be subject to the standard operating procedures (SOP) under the Creative Content Development and should follow the requirements set by the Malaysian National Film Development Corporation (FINAS), he said, adding that information on the SOP could be accessed on the official websites of the Ministry of Communications and Multimedia (KKMM) and the National Security Council (MKN)

Meanwhile, he said 269 individuals were nabbed yesterday for flouting the SOP, of which 251 were compounded.

"The number is declining, so I hope this is a good sign. The number detained for entertainment centre activities was only 14, compared to hundreds at one time. I hope this situation continues," he said, adding that among offences committed were not observing the physical distancing rule (66), not wearing face masks (65) and interstate travels without permission (24).

On Op Benteng, Ismail Sabri said 29 illegal immigrants were arrested, while four boats or vessels, as well as vehicles, were seized yesterday.