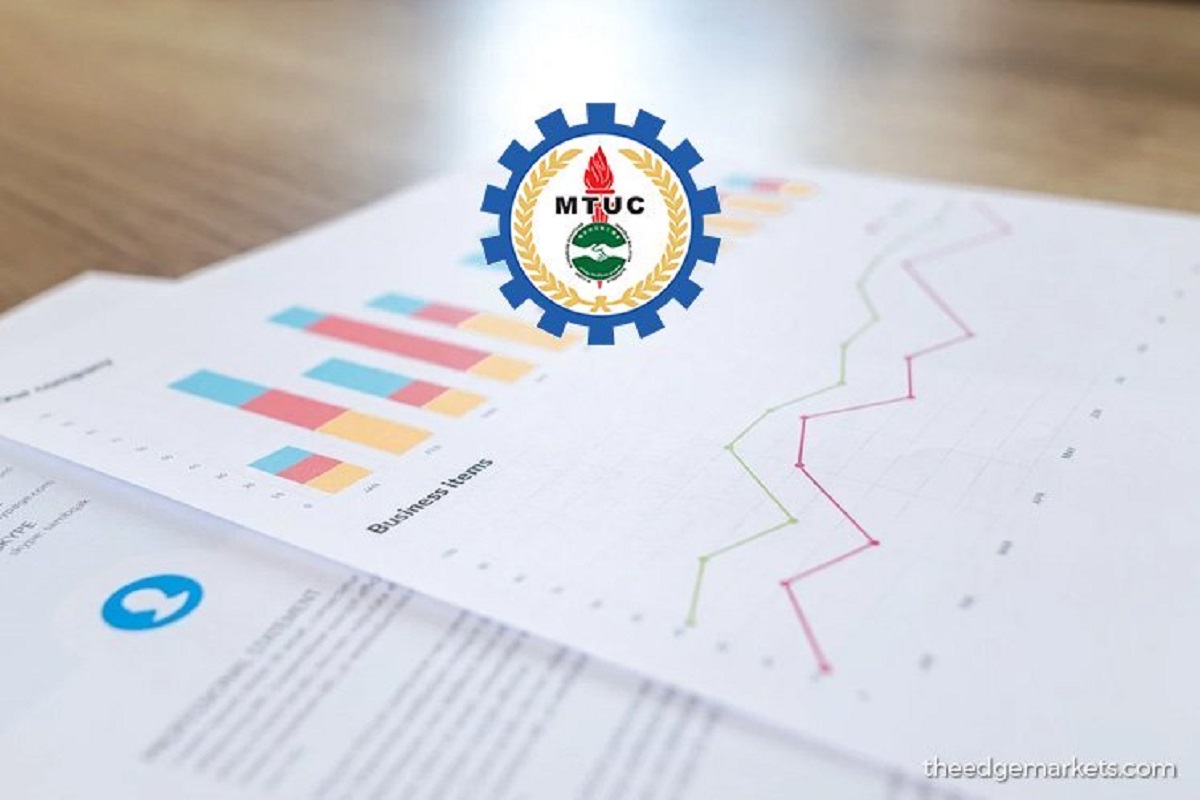 KUALA LUMPUR (Sept 18): Despite the salary increase in 2019, workers remain in dire straits and the worst is yet to come, said Malaysian Trade Union Congress (MTUC) secretary-general J Solomon.

He said the 4.4% hike in salary and wages in 2019 as reported by the Statistics Department yesterday merely represented an average increase of RM137 in monthly salary and wage.

According to the Statistics Department, the average monthly salary and wage received by employees in the country increased by 4.4% from RM3,087 in 2018 to RM3,224 in 2019.

“MTUC considers the increase well below what is needed by the average Malaysian workers and their families, especially those in urban areas, to survive the continuous spiralling cost of living,” Solomon said in a statement, today.

He said the 2017 Bank Negara Malaysia report clearly stated that the living wage of a couple with two children in cities such as Kuala Lumpur should be RM6,500 a month and RM2,700 for individuals.

"As things stand, an increase of RM137 is but a drop in the ocean of what is actually needed by Malaysian workers and their families to secure a decent standard of living," he added.

Solomon said the high unemployment and negative growth rate projected for this year due to the Covid-19 pandemic can only mean more, and worse, suffering for Malaysian workers this year.

He said MTUC renews its calls for the government to formulate effective policies that protect the livelihood of the workers and provide them with decent living wages.

“The government must introduce Emergency Employment Regulation which will bar employers from retrenching workers until the country’s economy recovers from the Covid-19 fallout.

“This will help ensure job security for workers, something which they desperately need in these difficult times,” he added.

At the same time, he said employers should be grateful for the sacrifices of their workers, by not sacrificing workers interests during the crisis, and help the government to keep the workers employed.