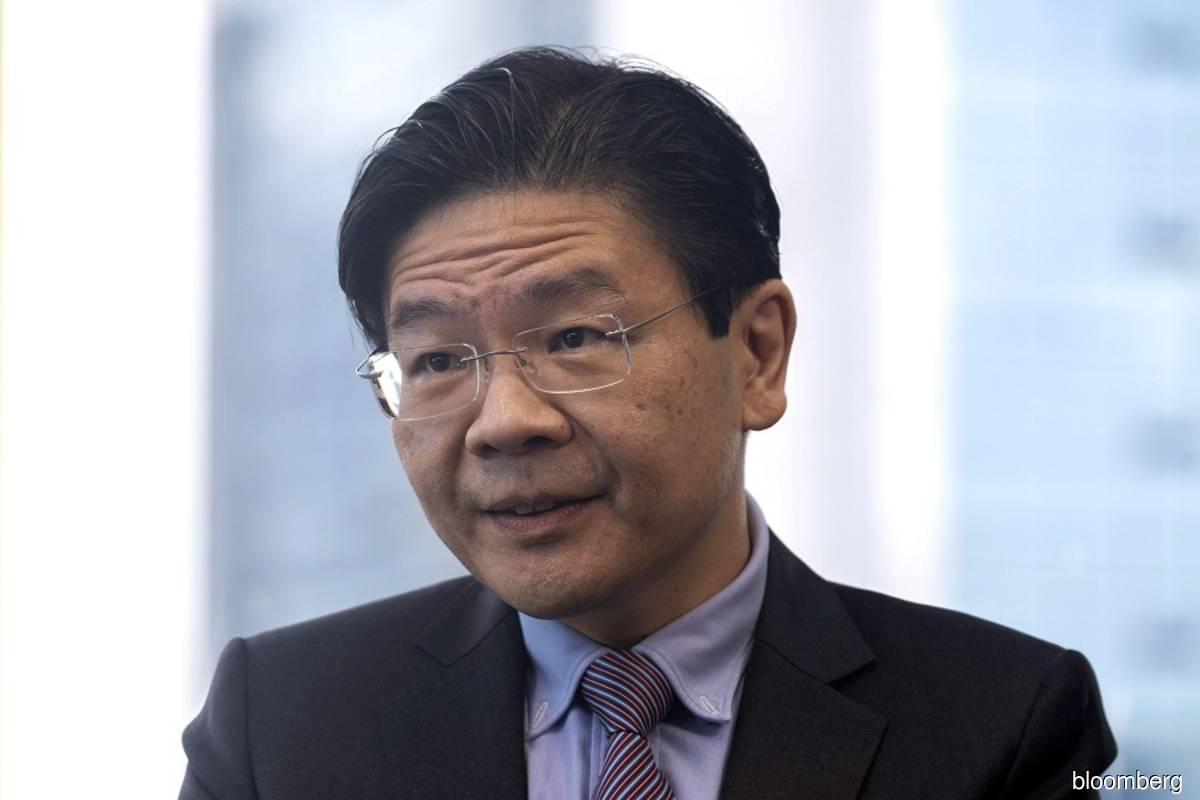 SINGAPORE (Aug 16): Singapore’s next prime minister signaled that the wealthy may face more taxes, as the government seeks more inclusive growth in the city-state and looks for ways to shield the most vulnerable groups from the impact of high inflation.

While the country’s income inequality based on the Gini coefficient has been narrowing, the government probably needs to “lean some more in the direction of more inclusive growth,” Lawrence Wong, 49, the country’s deputy prime minister, said in an interview with Bloomberg News Editor-in-Chief John Micklethwait on Monday.

He was referring to an index developed by Italian statistician Corrado Gini in 1912.

“Everybody pays some form of taxes but certainly the ones with greater means — the rich and the higher-income — will have to pay more,” Wong, who’s also the finance minister, said, reiterating a message he has communicated before. “It’s not only done through the taxation system, but we also can do it through transfers and spending and make sure that spending is targeted at the lower-income and those with greater needs.”

His comments follow an assurance from Prime Minister Lee Hsien Loong last week that the government is prepared to do more to help lower-income households deal with price gains hovering at a 14-year high. The city-state, which earlier raised taxes on its wealthiest 1% and imposed other levies, needs more cash to sustain its inflation fight, given an expected budget shortfall of US$3 billion or 0.5% of gross domestic product, this fiscal year.

Inflation is expected to peak by the end of the year before easing, Wong said, adding that the government will provide more assistance should prices rise further.

The country’s consumer prices rose 6.7% in June, while the core measure gained 4.4%.

“But the big uncertainty is what is the extent of the easing and where will the new inflation rate stabilize at,” said Wong, who expects inflation to settle at a higher rate, especially considering the geopolitical environment, supply issues, and spending on the green economy transition. “We have to prepare for that new equilibrium where inflation is concerned.”

Singapore’s central bank has already tightened monetary policy four times since last year to tame inflation, while the government has targeted measures, including unveiling a S$1.5 billion (US$1.1 billion) package in June, at the most vulnerable to blunt the impact of supply-driven price shocks.

Wong said the government intends to stick with its plan to raise the consumption tax next year to 8% from 7%, while clarifying that there are built-in buffers to protect the lower-income households from the increase.

“That’s the system we have but we’re continuing to see how it can be enhanced, how it can be improved and how can it be fit for purpose, increasingly in a world that’s going to be more uncertain and where there will be more forces that will stretch incomes and wealth apart,” Wong said.

In the same interview, Wong talked about rising geopolitical risks and the importance of a multilateral rules-based trading system to support global growth.

Wong was named the leader of the so-called fourth generation, or 4G, team in mid-April, making him the heir-apparent to Lee. The economy he’s poised to inherit is grappling with slowing growth on top of elevated prices.

“It’s not just an inflation risk and, in fact, the growth risks are starting to increase as well for next year and that’s what we’re watching carefully, too,” the deputy prime minister said.

Singapore last week trimmed its full-year economic growth projection to a range of 3%-4%, from 3%-5% seen previously, citing significant downside risks to the global economy, including the war in Ukraine and financial instability owing to tighter monetary policies in advanced economies.