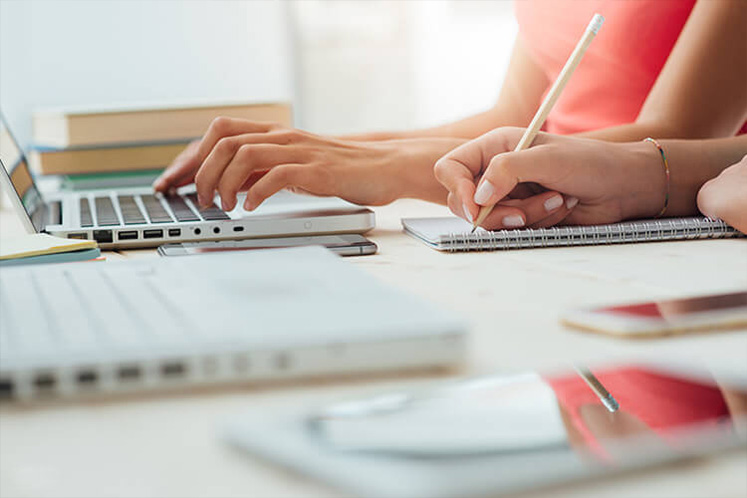 KUALA LUMPUR (April 30): A new survey studying the household mental health during the movement control order (MCO) found that generally women and those below the age of 35 reported higher levels of negative emotions as compared to others.

Published by The Centre, the survey titled “MCO and Mental Well-being: Home Sweet Home?” involves 1,084 respondents across the nation and aims to understand how living conditions during the MCO has impacted their mental well-being.

Almost half of the respondents reported experiencing negative mental well-being during the MCO, with different levels of severity, the survey showed.

“Particularly worse off are women and those below the age of 35, who reported experiencing higher levels of negative emotions. Between 18-26% of women stated that they experienced severe and extremely severe depression, anxiety, and stress. Of those under 35, approximately a third reported experiencing severe and extremely severe depression and anxiety,” The Centre said in a statement today.

Meanwhile, the survey also found that those currently living in low-cost housing during the MCO reported more extreme signs of depression, anxiety, and stress.

“This highlights a need to review how low-cost housing is designed and built, to take into consideration mental health implications,” The Centre said.

Furthermore, isolation during the MCO impacts mental well-being, but so does living in intergenerational households, it added.

The survey showed that respondents who reported staying alone experienced slightly more severe depression and anxiety, but similar severity of stress were also experienced by those in intergenerational households.

“The mental health discussion goes beyond the MCO, and the Covid-19 public health crisis has put a spotlight on this serious issue. The Centre hopes that the government continues to increase efforts to address mental health in the long run and with lasting impact. This includes the need to consider mental health implications in designing living spaces and public amenities. We call for a closer look at affected groups to allow for a more comprehensive approach in managing public mental health, both at hospitals and clinics as well as in the wider community,” said The Centre.