Woman In Tech: Challenges in retaining women in the tech workforce 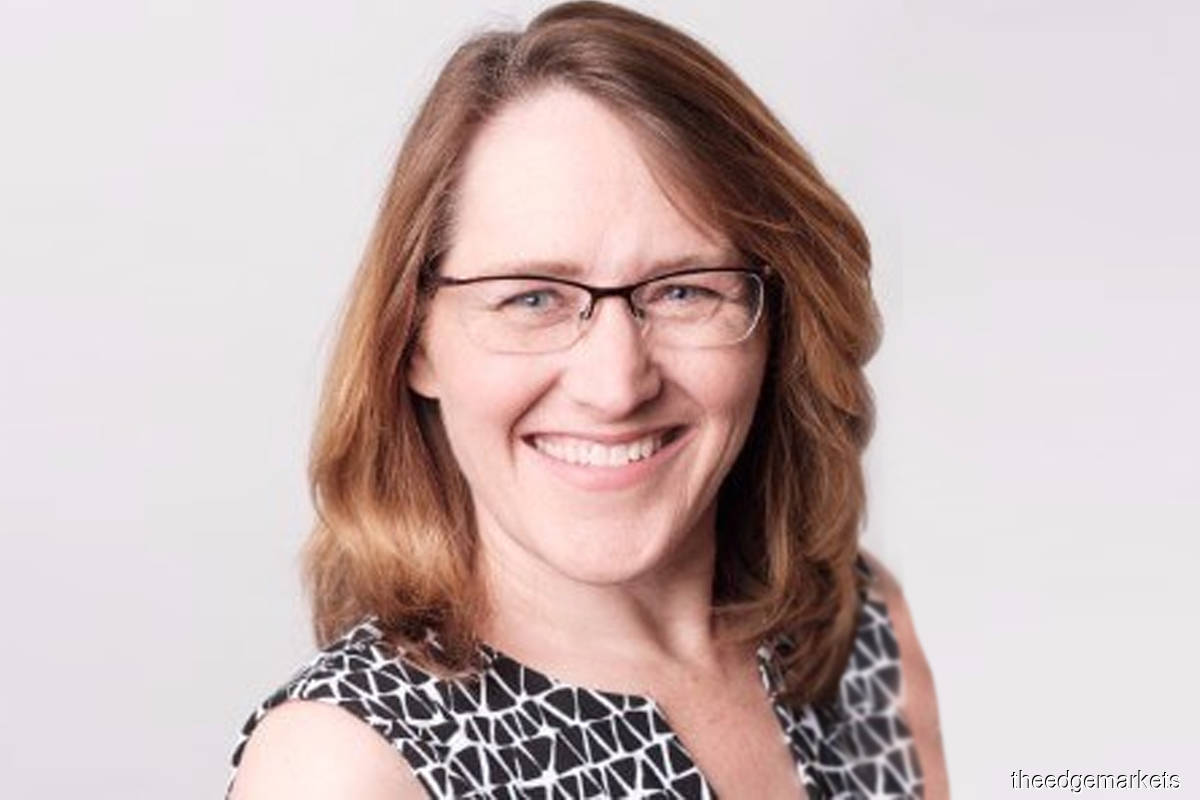 When it comes to involving women in the tech workforce, Malaysia, at 35%, is doing slightly better than the US. Jill Finlayson, University of California director for expanding diversity and gender equity in tech, tells Digital Edge that the US has been struggling to go beyond the 25% mark as women are leaving the tech workforce at twice the rate of men.

“The main reason women leave tech is a lack of advancement opportunities and they are not recognised for their contributions. We need to improve our performance evaluations and ensure that when women have the opportunity to apply for jobs, they do so to advance themselves rather than just to get them [the jobs],” says Finlayson.

“If women don’t stay in the workforce, the next generation wouldn’t want to come in because there is no representation. We need role models and we need people who are advancing through the pipeline.”

Numerous data points attribute the problem to gender discrimination and how companies deal with the bias, she says. “It is still a very male-dominated space and without other women role models, it becomes more difficult. Microaggressions are another factor that doesn’t give women a sense of belonging. We’re trying to address those issues and the first step is to create awareness.”

Similar issues are facing women in the Southeast Asian tech ecosystem as well. This is why policymakers need to do more than just get more women into the ecosystem. They need to find ways to retain them and offer the support they need for them to stay on. “Families should also support the women in their families who are pursuing these opportunities and businesses need to consider the importance of having diverse mindsets and perspectives to develop the best possible outcomes,” Finlayson explains.

She visited Malaysia in August to engage with universities on how to create an inclusive ecosystem for innovation and entrepreneurship. She has also been speaking to schoolgirls about how they can use science, technology, engineering and mathematics as a career path and how they can make a difference in the world.

“Having talked to a number of women here, there is still a problem with leadership archetypes, meaning that people have an idea in their minds of what a leader or an engineer looks like. These things have a negative impact on women in these roles because they have their credibility questioned and have to prove it over and over again,” says Finlayson.

Men have a role to play too. Finlayson says there is an opportunity for men to use their privilege and power to sponsor women and others who are underrepresented by giving them opportunities and making sure their voices are heard.

“This can be in the form of micro-affirmations, where you tell someone they’ve done a good job,” she says.

“Microaggressions collectively make people want to leave the workplace. But if companies have collective affirmations, it will keep people in the workplace and there is a good opportunity for it now.

Finlayson also observes that there is a lot of enthusiasm among women when it comes to digitalisation, where they think of the various tools that can be used to solve societal issues. Technologies such as artificial intelligence, machine learning, robotics and the use of drones all act as tools for women to solve issues such as climate change, which has a great impact on societies.

“It’s more a generational characteristic, as the younger generation sees the world through a different lens and wants to make it better but, to some extent, men were generally more excited for tech for the sake of it and women were excited to use tech as a conduit.”