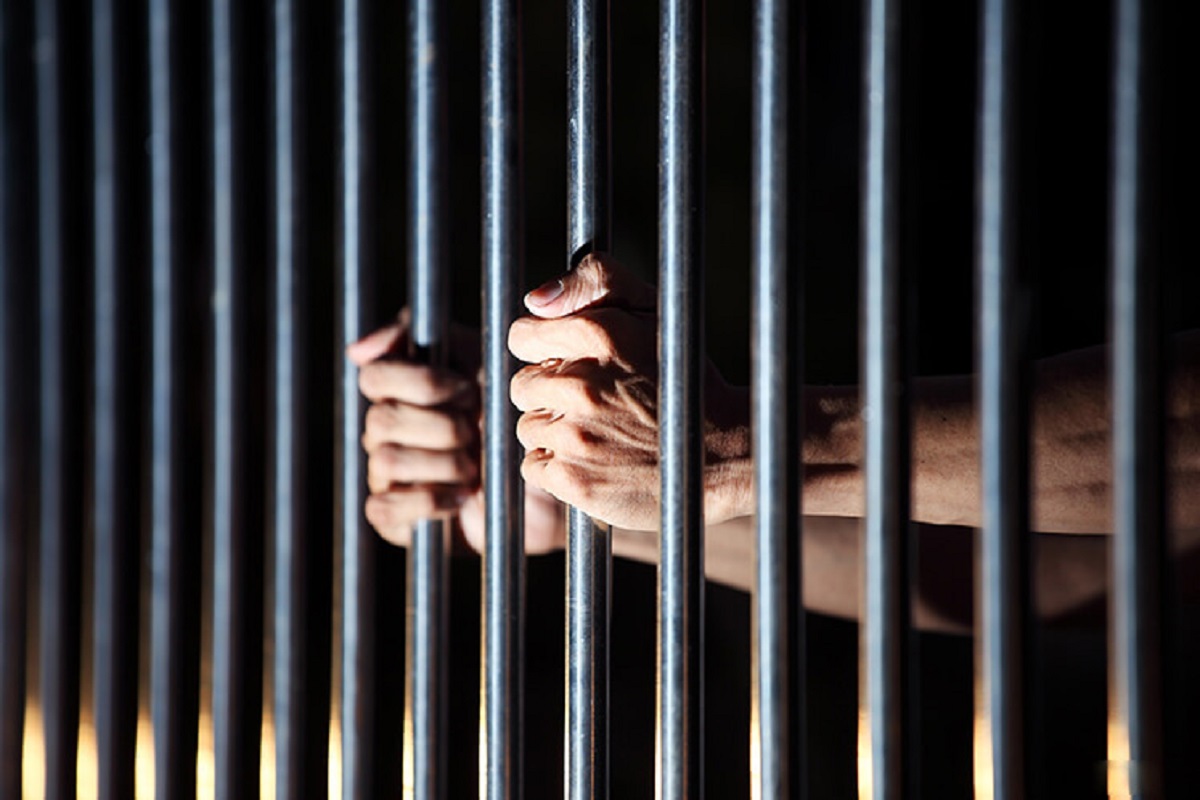 IPOH (Aug 14): A senior citizen who went viral as the “woman with pink bracelet” was sentenced to a day’s jail and fined RM8,000, in default six months’ jail, by the Magistrate’s Court here today for flouting the Home Surveillance Order (HSO).

Magistrate Nabihah Mohd Noor meted out the sentence on Nur Emah Mohamad Hashim, 72, after the woman pleaded guilty to the charge.

She was charged with committing the offence at a restaurant at Lengkok Meru Permai 1, Halaman Meru Permai, at about 8am on July 6.

The woman was charged under Section 22(b) of the Prevention and Control of Infectious Diseases Act 1988 with disobeying an order under Section 15(1) of the same law, which provides an imprisonment for up to two years, or fine, or both, upon conviction.

The order was issued by Syarifudin Abu Bakar at the Kuala Lumpur International Airport (KLIA), Selangor, at 5.30pm on July 4.

In mitigation, Nur Emah, who is a single mother with three children, said it was her first offence and that she had health problems.

The prosecution was conducted by Chief Environmental Health Officer of the Perak Health Department, Ahmad Fakurazi Abu Bakar, while Nur Emah was unrepresented.

According to the facts of the case, on July 21, the Perak Health Department received a complaint on a viral image of a woman wearing a wristband issued for persons under investigation or surveillance in home quarantine not at an address where she was supposed to be, but at Hanaz Cafe in Meru Raya.

Following which, an investigation was conducted by Kinta District Health Office which found the woman, who had just returned from the United Kingdom, was under observation and placed under home quarantine from July 4 to 18.