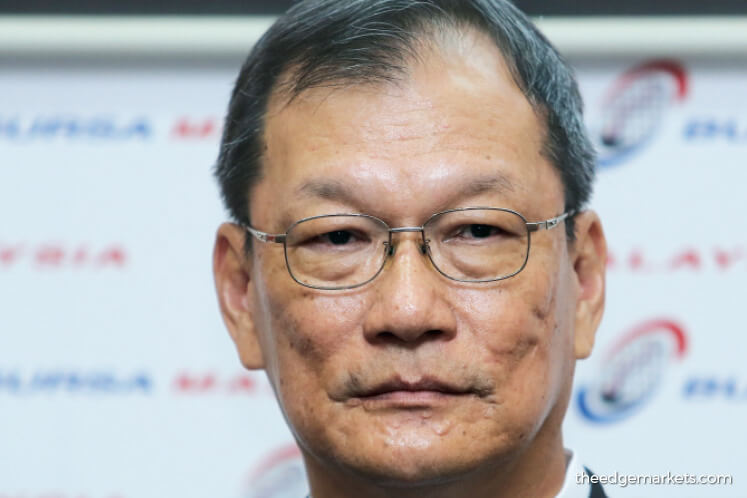 “The listing is timely for us to not only allow us to tap into the capital market for future land-banking opportunities, but also raise our corporate profile, as we plan to undertake approximately RM1.3 billion worth of pipeline projects,” group managing director Quek Siew Hau (pic) told reporters at the listing ceremony yesterday.

The listing completes the RM513 million RTO that was initiated in December 2015. The corporate exercise saw the exchange of 100 Tekala ordinary shares for 133 new WMG ordinary shares, resulting in WMG having a 56.3% equity interest in the enlarged Tekala Group.

Without specifying a time frame, Quek said WMG plans to launch those projects — comprising both residential and commercial properties — on its existing 44.12 acres (17.85ha) of land in Sabah.

Currently, WMG’s undeveloped land bank total of about 620 acres; 442 acres are in Sandakan and the remaining 178 acres are in Kota Kinabalu.

The new projects will be financed by a mix of internal funds and bank borrowings, according to Quek.

At present, the company’s projects include Sejati Walk, which is a shopping mall with 343 shopping units and a commercial centre; Sri Indah Kondominium, which comprises four blocks of 11-storey condominiums totalling 480 units; and a Mydin Hypermarket — all under construction in Sandakan. Its ongoing projects are estimated to have a gross development value of RM445.1 million.

Its chairman Datuk Eric Usip Juin hoped the listing will further strengthen the company’s leading position in the property market in Sabah, by not only increasing its land bank, but also launching more projects in the near future.

“The prospects of the property market in Sabah remain positive and we are confident of maintaining our leading position in the state.

“The case in point is the upcoming infrastructure development of the Pan Borneo Highway, which passes through Sandakan and Kota Kinabalu. The 2,082km highway, alongside ongoing initiatives under the Sabah Development Corridor Blueprint and the current tourism boom, would be significant catalysts for the economic development and urbanisation of the state,” Eric added.

For the financial year ended Dec 31, 2016, WMG recorded a revenue of RM95.1 million, with the property development segment contributing 79% and the remaining 21% coming from the sale of building materials.