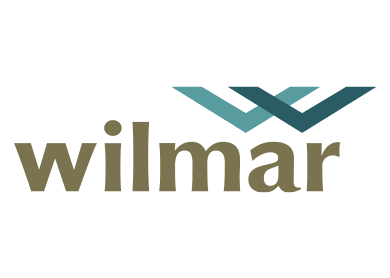 SINGAPORE: Agribusiness group Wilmar International Ltd saw its first-quarter earnings jump 49.1% to US$241.2 million (RM876 million) from US$161.8 million a year ago due to strong earnings at its oilseeds and grains business.

In its Singapore Exchange filing, Wilmar (fundamental: 0.8; valuation: 1.4) said the higher net profit in 1QFY15 was led by its strong performance from oilseeds and grains (manufacturing and consumer products) as well as higher contributions from associates.

However, tropical oils (plantation and manufacturing) and sugar (merchandising, manufacturing and consumer products) saw weaker performances in 1QFY15, amid tougher operating conditions in their respective markets.

“Although operating conditions for tropical oils will remain challenging, we believe we will be able to overcome the current difficult environment, especially if the Indonesian government implements its proposed support policy for biodiesel. Overall, we are cautiously optimistic that second-quarter performance will be satisfactory,” he added.

Meanwhile, the improved profit from its 18.3% associate Wilmar will give a boost to PPB Group Bhd’s earnings.